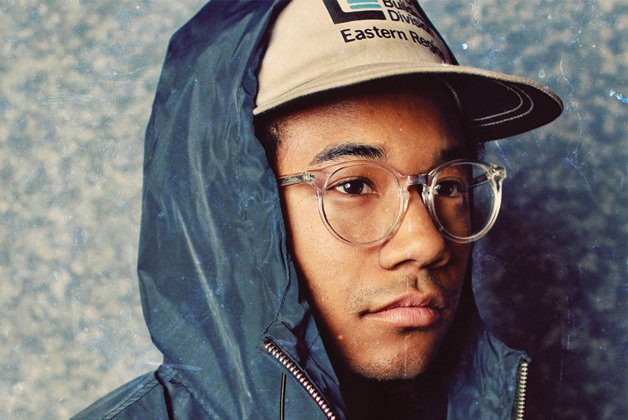 Most people know Chaz Bundick as chillwave survivor Toro Y Moi. Les Sins is his dance-music side project, and this new material has little connection to his dream-pop roots. While his work as Toro Y Moi has become more house-influenced, his debut Les Sins release reveals a talent his previous work only hinted at: a much tougher and more club-friendly side. It’s a remarkably consistent dance album in a singles-based genre that usually fails when it comes to full-lengths.

The influence of raw, classic Chicago house is immediately evident, but so are nods to hip-hop, juke, techno, dubstep, drum ‘n’ bass and electro funk. Despite that wide range, it holds together, even when the mood jumps from the disco pop of Why (featuring Nate Salman) to the minimalist, dark percussive groove of Bother. Hopefully this detour turns out to be more than just a momentary diversion.