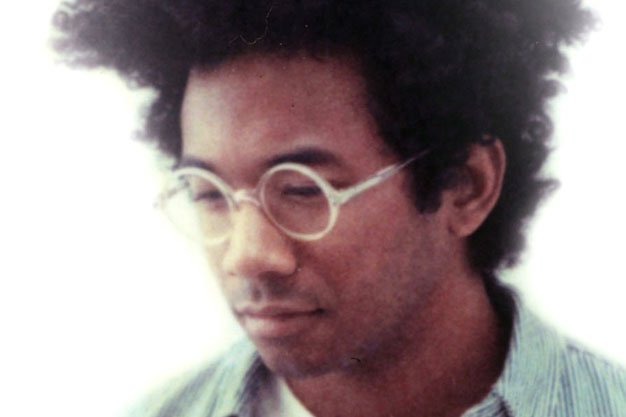 While he’s still best known for his work as Toro y Moi, Chaz Bundick’s new dance music side project, Les Sins, has been enjoying plenty of praise for recently released debut LP Michael, out on his own label, Company.

The eclectic album confidently balances cutting-edge contemporary sounds with classic underground references, making it all the more surprising to find out that Bundick has very little experience DJing in front of paying audiences.

“This tour is my first time,” Bundick admits from his South Carolina home. “I just figured out how to use CDJs this year.”

Even as a listener and fan of electronic music, his exposure wasn’t grounded in the club and warehouse party scenes that inspired most artists in his genre.

“South Carolina does not have much of a dance scene. We would have dance parties at college, with about 20 kids in a house, but that’s about it. I guess I’ve been listening to electronic music since about freshman year of college, because that was the first time I had access to all the internet I could handle.”

“I don’t really know that many DJs, or even know of many DJs, so I guess my main influences are people like Dan Snaith [Caribou, Daphni], Kieran from Four Tet, and Flying Lotus.”

Bundick has also had his hands full lately starting up Company, which operates as a subsidiary of Carpark. So far it’s only been a vehicle for his own music, but this winter he’ll be releasing singer/songwriter Keith Mead’s debut album, Sunday Dinner, which Bundick also produced.

As much fun as he’s been having with his label and in the DJ booth, Bundick is still trying to figure out what he can get away with on the dance floor.

“Should I play some Drake?” he asks, rhetorically. “I don’t know if it would be cheesy or not.”