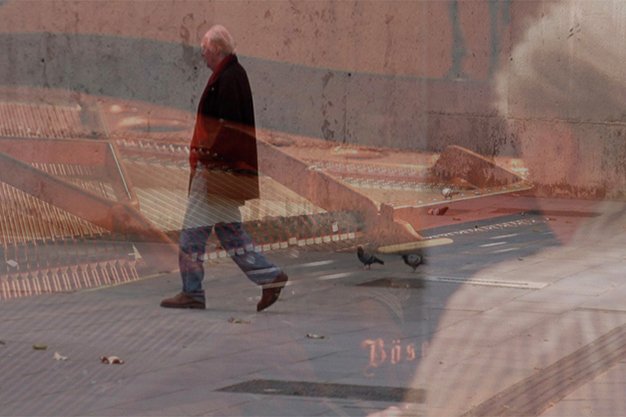 The title of TIFF’s year-long Free Screen retrospective, WYSIWYG: The Films Of Michael Snow, is a little puckish. Yes, Snow’s cinema can be watched literally, but the legendary Canadian artist makes it very difficult to do that. He forces our attention to specific actions or aspects of the frame with epic zooms (Wavelength, which kicks off the series Saturday, January 31) and dolly shots (Breakfast [Table Top Dolly], March 12). In this spring’s screenings, he uses a remotely controlled camera (La Région Centrale, April 23) or excruciating slow motion (See You Later – Au Revoir, May 17). These are all motion pictures as conceptual works of art. Don’t miss the chance to see them as they were intended to be seen.