NOW MagazineNewsLet the sunshine in: the solar technology guide

Let the sunshine in: the solar technology guide

This weekend's Green Living Show (April 25-27 at the Direct Energy Centre) is the perfect place to peruse all things eco under the sun, from organic sundresses and natural sunblock to solar bonds and, naturally, solar tech. 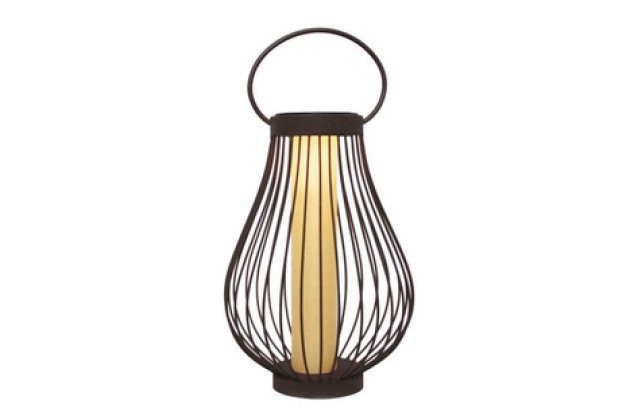 Set up some earth-loving mood lighting in your yard or balcony with entry-level solar tech. No outdoor plug necessary, no ugly wires (except for those lighting features that are corded to a solar panel). They’re usually paired with LED bulbs to keep the home fires burning for years. This one’s from Home Hardware. 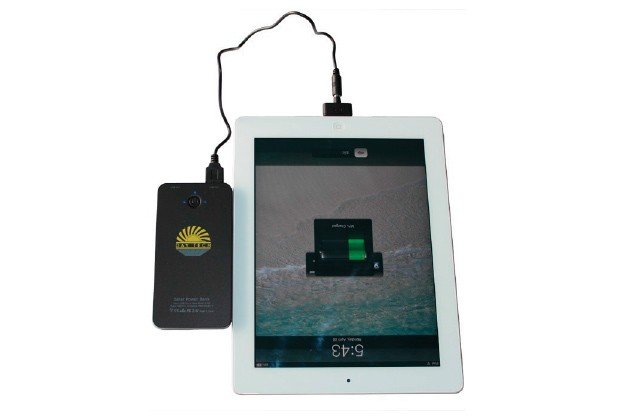 Powering your gadgets with the sun’s rays can be super-handy if you’re adventure-travelling or deep-woods camping and still need your devices. But be aware that it can take days of direct light to top up some chargers. Daytech Solar Charger 5000, for instance, needs 24 to 40 hours of direct sunlight to load up its internal battery. Powertraveller and Goal Zero have a broader range of well-reviewed solar chargers – the smaller the devices powered, the shorter the charge time. At home you can charge ’em all via wall plug or USB and save ’em for emergencies like the next blackout. 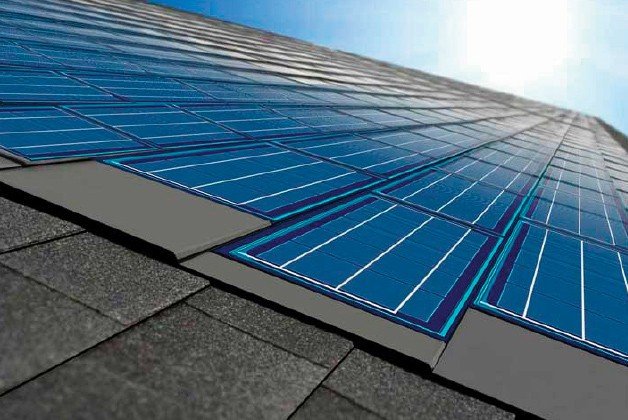 Can a person have a crush on a roofing product? I know my heart skips a beat when I see these thin, beautiful solar shingles sitting flush against a rooftop. They can be hand-nailed by a roofer, and there are no dangly wires to hide. Perfect for those who aren’t particularly hot for the conventional solar panel look. Plus, these Dow Powerhouse solar shingles, which have a corner on the market right now, come with a 20-year warranty. They do cost more per square foot than run-of-the-mill panels. 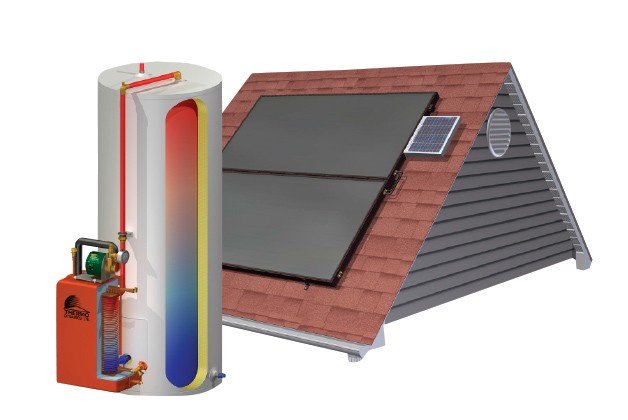 Used to be you’d get more bang for your buck with solar hot-water heating (solar thermal) over solar electric panels (PV). But since the price of PV panels has nosedived over the years, solar thermal is no longer quite as sexy. Still, Mike Holm at Boss Solar tells me he actually turns off his gas-fired water tank between late March and late October. That’s impressive. For about $7,500-$8,000 installed, a North American-made system (like the Thermo Dynamics system pictured here) has about a 16-year return on investment (that’s with zero incentives from the feds or province). Pair it with a high-efficiency water heater and you’ll have the last laugh while enjoying a hot shower. 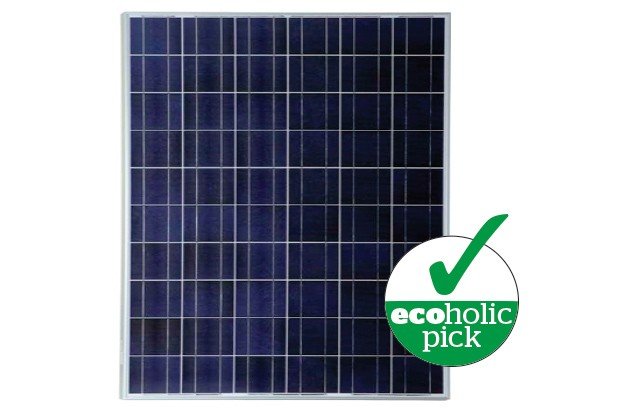 As greening economies the world over duke it out over the solar PV market, prices have inevitably plummeted. Given the cash you get back for giving to the grid in this province, solar PV currently offers the best return on investment. For an urban-sized system it’ll cost you about $4,000 a kilowatt installed, and you’ll earn about $400 per kilowatt per year (that’s a speedy 10-year payback period) as long as you keep voting in a government that supports the microFIT feed-in tariff program. Best to stick with North America- or European-made panels. The one pictured above is made in Ontario.

GREEN find OF THE WEEK 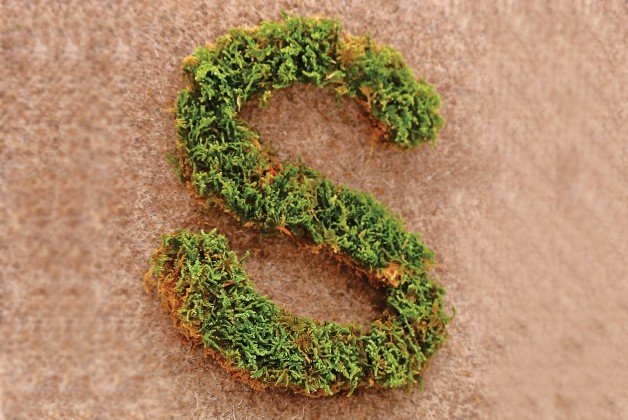 Tired of looking at a drab wall, shed or surface? Want to inject more green into your life without investing big bucks in a living wall? This moss graffiti kit becomes a sort of “living paint” when water is added. Give it time and TLC and you’ve got avant-garde air-cleaning art. Moss letter tiles are available, too. Can you spell L.O.V.E. in sphagnum? $16 from sproutguerrilla.com and The Green Living Show.

Monarchs aren’t doing so hot. The number of butterflies overwintering in Mexico hit an all-time low this year. Scientists say the growing use of the herbicide Roundup on GMO corn and soy is choking out milkweed, the only North American plant on which monarchs lay their eggs. The David Suzuki Foundation is asking us to help plant a milkweed corridor through Toronto as part of its Homegrown National Park Project. During April, you can order milkweed directly from the foundation (davidsuzuki.org). Or lobby your local garden centre to be a butterfly hero and start stocking the plant.

Two of the world’s biggest clothing brands have promised to stop axing ancient and endangered forests for rayon and viscose. Enviro org Canopy says endangered forests from Indonesia to the northern boreal are being denuded to make rayon, viscose, modal and lyocell. Last year an estimated 70 million trees were cut for fabric production, a number projected to double in the next 20 years. Says Canopy’s Nicole Ryecroft, “These clothing sector leaders are showing that being stylish doesn’t have to cost the earth.”

One year after the Rana Plaza factory collapse in Bangladesh, in which 1,133 people lost their lives, conscious fashionistas on both side of the pond will wear their clothes inside out on Thursday (April 24) to mark Fashion Revolution Day, a campaign that began in the UK but has since spread to North America. Besides inverting their sweaters, participants are encouraged to flood social media and ask apparel brands, “Who made your clothes?” So ratchet up the pressure and get tweeting your Qs to fashion brands big and small. #insideOut @fashion_rev