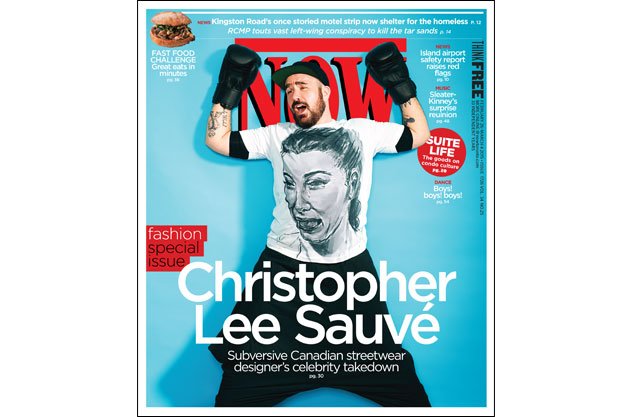 Just this week the only vessel capable of moving through the harbour was the William Lyon Mackenzie fire boat, and only slowly at that. The harbour has been frozen for weeks, and was last year also. The remainder of the police emergency vessels would go nowhere in the event of an accident. Similarly, the second ferry would be useless.The emergency preparedness drill held last November was staged with all the emergency vehicles already at the airport.

Given that the passenger load at the airport is 10 times what it was a decade ago and the aircraft used now are larger and flights more frequent, it’s hard to believe that the once inadequate response capability has increased in proportion, never mind to the required level for solid safety.

Is the pedestrian tunnel going to change that?

I don’t know where to begin on letter-writer Michael Irvine’s “advice” to homeless people on the streets of a very prosperous city (NOW, February 26-March 4). I am ashamed on Irvine’s behalf that instead of being outraged that a city like Toronto has a homeless problem, he’d prefer to see them perform for him for spare change.

Homelessness is caused by various factors such as mental illness, physical disability, substance abuse and countless other social factors. But its main cause is the sheer lack of affordable housing.

Please see Ontario Works and ODSP rates vs the average cost of housing in Toronto, as well as wait times for subsidized housing (roughly five to seven years, last I checked) instead of suggesting ludicrous privileged ideas next time.

I gotta say, Adria Vasil totally dropped the ball in her bit on long johns (NOW, February 26-March 4). Whether polyester is recycled or not, it remains a petroleum product. It’s basically spun plastic. Advocating poly is like advocating Shell oil or Suncor – you choose.

Furthermore, a good section of the population cannot wear polyester, because if it’s washed in anything that isn’t hypo-allergenic, the detergent stays in the garment and may irritate the skin. This is of special concern as commercial detergents become more and more sophisticated in their cleaning chemistry, with new chemicals added each year.

Any ob-gyn will tell you women should only wear cotton underwear, not poly. The same properties are responsible for increased body odour from any poly garment worn next to the skin.

Yes, poly may be recycled, but, well, ew, who wants an industrially extruded fibre product made from who-knows-what source material on their skin?

The buzz on bee-killing pesticides ban

Re “Straight Facts” On Honey Bees (NOW, February 19-25). Kudos to Adria Vasil for her excellent myth-buster piece on neonic pesticides. These poisons are indeed a threat to bees, but the good news is Ontario’s proposal to reduce their use by 80 per cent on corn and soy seed.

Phasing out these bee-killing pesticides is not only the right thing to do it’s also extremely popular with the electorate.

Canadian Association of Physicians for the Environment Toronto

Slow down subways to prevent suicides

Re Subway Suicides Pose Barrier Problems For TTC (NOW, February 19-25). No person contemplating suicide would jump in front of a slow-moving train. So instead of the proposed platform edge doors and their inherent cost, why not have subway trains slow down when they’re entering stations?

TTC staff could effectively implement a pilot project, at least at specific problem stations, to determine the cost benefit. Certainly the almost 100 per cent rise in suicides over the past year demands action.

My wife and I saw American Sniper a few days ago and found it a superb, gripping movie about a true American patriot fighting for his country in very difficult circumstances. Your reviewer, Norman Wilner’s, derisive pre-Oscar takedown (NOW, February 20) did not do the film justice. But, then, it’s the same Norman Wilner who totally failed to appreciate the brilliant authenticity of the wonderful Israeli movie Fill The Void.

Xtra: why I’m not sorry to see it go

Gay bi-weekly Xtra has published its last print issue. It doesn’t break my heart to see it gone (NOW, February 18). The last issue lists a number of highlights through the paper’s three decades. What it doesn’t tell you is that many of its staffers appeared in its obituary pages after suffering stigma, illness and fear due to HIV phobia.

The paper failed to talk meaningfully about the most devastating issue decimating its community. The community was dying. Didn’t it need to be discussed? The paper pretended to despise the Toronto Sun. Yet Xtra in many ways emulated the Sun, featuring Xtra Hot pin-ups, mirroring the Sun’s exploitative Sunshine Girls.

Xtra was a voice for some, but not to the lost generation of its community. 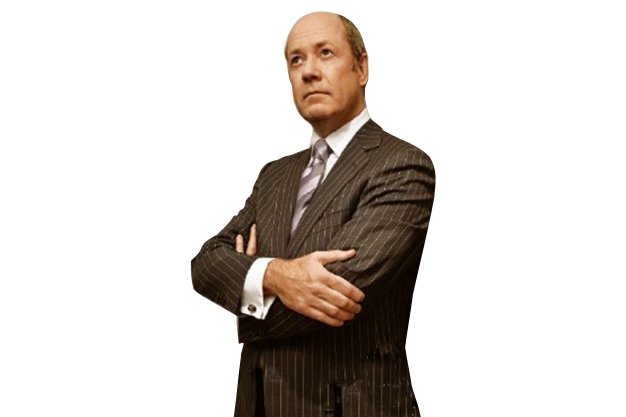 Ports Toronto Board Chair Takes Off On NOW

Ports Toronto chair Mark McQueen (pictured) had a few choice tweets for Ben Spurr’s Island Airport Safety Test story in last week’s print edition. And on NOW’s “incendiary positioning” on questions raised by a recently released report on emergency preparedness at the airfield. Here’s what McQueen had to say.

@BenSpurr to start with, your photo showed two generic airport firefighters dealing with a huge blaze 1/3

@BenSpurr then there’s the subhead: “Fire chief says the city is well equipped, but a 20-year-old report… is raising red flags” 2/3

@BenSpurr the quotes from @PortsToronto get lost in @nowtoronto’s incendiary positioning at that point. (As w every piece since 2004) 3/3

Island airport expansion foes were quick to respond and point to the fact that a ferry ramp that would be used to get emergency vehicles to the airport in the event of an accident was recently out of commission.

Ports Toronto spokesperson Gene Cabral confirmed in response to a letter of concern from CommunityAIR’s Brian Iler that “we had a minor issue with hydraulics but it was remedied quickly, and there was minimal impact to service.”

According to CommunityAir, there have been at least seven flights diverted from the Island airport to Pearson over safety concerns in recent years, including three involving one aircraft in 2010 that had to be taken out of service.

Our December 4-10, 2014 publication included “The Ghomeshi Effect,” an article regarding the manifestation of transformative justice in social media. That article made reference to a situation involving Greg Frankson and Ottawa’s Capital Poetry Collective as a means of illustrating the social phenomenon that is the article’s subject. We reiterate that the situation involving Mr. Frankson involves unproven allegations. Moreover, any association that may have been drawn or inferred by readers between that situation and the abuse allegations against Jian Ghomeshi was unintentional.