NOW MagazineNewsLetters To The EditorLetters to the Editor: Week of November 6

Letters to the Editor: Week of November 6

Ghomeshi should pay a price If we wish to. 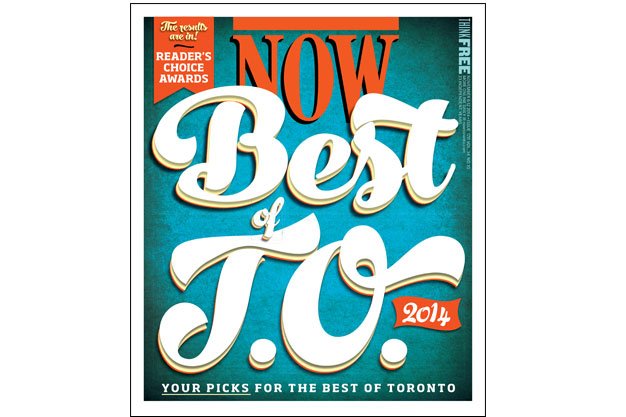 Ghomeshi should pay a price

If we wish to see the complaints of those nine women against Jian Ghomeshi taken seriously, don’t tar them by association as Sylvia Fraser does in Sex, Lies And Social Media (NOW, November 6-12). Nobody is better at undermining the case against Ghomeshi than Fraser herself.

According to Fraser’s The Book Of Strange (1992), the following was running through her mind on the eve of publication of her incest memoir My Father’s House (1987): “Since I have no proof of the incest beyond my own recovered memories, how do I know it’s true?” In her NOW article, she recalls soon feeling a lot more confident of her story, telling AM Los Angeles interviewers, “I was sucking my father’s penis while so young I didn’t know the difference between a penis and a breast.” Who remembers anything from their breastfeeding stage?

As for Ghomeshi, for the pain and mental anguish he appears to have inflicted on a number of women, I hope he pays a price.

Remembrance and an idiotic war on terror

Without doubt, the PM will be speaking shallow platitudes in praise of the dead, while also offering a token thanks to the re-main-ing few who know better than he the poppy’s real meaning .  If I seem sour, it’s because I cannot stomach the shit-show that Remembrance Day has become in light of our government’s decision to so wantonly join the U.S.’s latest idiotic war on terror.

Is there a disconnect between TransCanada CEO Russ Girling’s synapses and brain? The International Panel on Climate Change and UN Secretary-General Ban Ki-moon tell us unequivocally that we must stop us-ing fossil fuels. Response from Trans-Canada: full speed ahead with all possible use of the dirtiest fossil fuels. Diagnosis for the pla-net: advanced stages of 19th-century smog-clot.

Letter-writer Jacob Mendlovic suggests that Judaism’s fundamental commandments (to love others, not to steal, etc) do not apply to Jewish relations with non-Jews (NOW, November 6-12). This interpretation misrepresents Judaism as practised and taught by the overwhelming majority of Jews today.

There are classical sources within Jewish tradition that differentiate between Jew and non-Jew. At times, Jews faced widespread persecution and were understandably wary of engaging the non-Jewish world.

However, almost all rabbis over the past 150 years – from all streams of Jewish practice – view these differentiations as applying to ritual distinctiveness (i.e., what comprises a prayer quorum, etc), not ethical or social concerns. Jewish beliefs on treating non-Jews in a kind and ethical way are not mere suggestions they are com-mand-ments required of every Jew today.

While the mayoralty election results are disappointing to those who favoured a progressive outcome, they can be regarded as positive in that it helped end the reign of error and folly by the bully boys Ford (NOW, October 30-November 5).

However, sober reflection also indicates that ration-al, sensible policies lost to emotional slogans and anti-elitist negative messaging that Doug Ford won more votes (by nearly 50 per cent) than Olivia Chow and Toronto is not the happy global village and beacon of diversity that we may deludedly believe it to be.

Sadly, while hope may be better than fear and love better than hate, hate and fear are often very effective electoral tactics.

No consensus on legal aid “vision”

But in fact there is no consensus among the boards of legal aid clinic staff and communities about this “vision,” and certainly no agreement that it is likely to result in an overall improvement in access to justice.

As the Vision Report notes, poverty is “not leaving Toronto for the outer suburbs it’s growing everywhere, though at a much higher percentage rate in the 905 area.” So, yes, clinics in the 905 need more staff and resources, but so do several of the Toronto clinics. Closing them would be a destructive response to the politics of austerity thinly disguised in this proposal.