Lettuce at the Phoenix 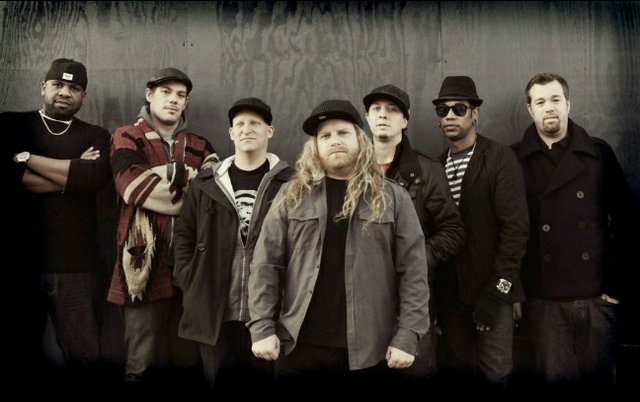 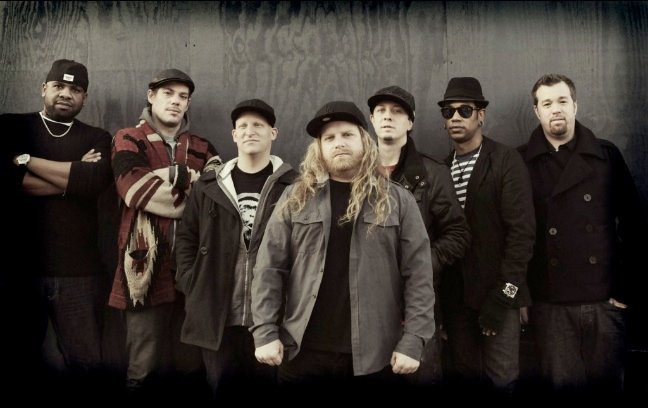 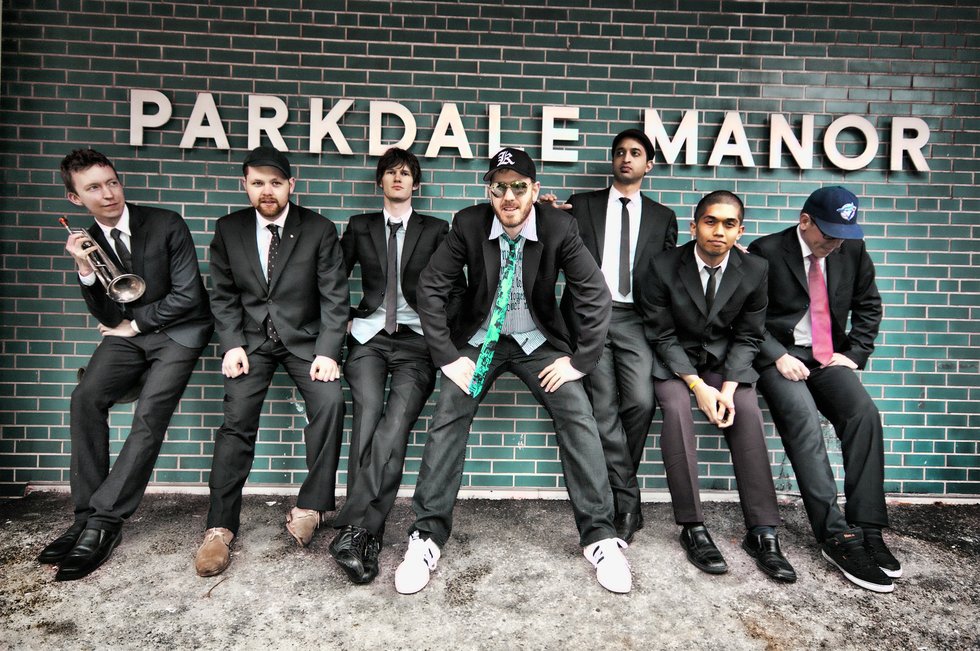 Parkdale septet KC Roberts & the Live Revolution were so OTT excited about everything they were doing on Saturday night, it was hard not to buy what they were selling. They’re a funk band, sure, but they also crank out rock-star guitar solos and ebullient piano slides, and frontman KC Roberts even raps on occasion. It’s what makes them one of Toronto’s favourite live bands. (If you interview your friends, at least one will be a die-hard.)

Sometimes Roberts’s vocals couldn’t quite reach the grandiose levels of the music happening around them, but that didn’t bother the 1,200 fans dancing in a swelling Phoenix Concert Theatre. They were equally jazzed by the band’s own catalogue as they were for phenomenal guest trumpet player Brownman and a few surprise verses from D-Sisive.

Just after midnight, headliners Lettuce made an even bigger statement. Their Toronto debut kicked off with blinding, flashing white lights that evoked a stadium metal show before they dove into a set of psychedelic funk with a healthy dose of Eastern sounds woven throughout. Overall, their set was pretty trippy, even when they brought on powerhouse vocalist Alecia Chakour for a mini-set of more classic soul songs at about 12:45.

The band’s hip-hop influences were also showing: from a tribute to J Dilla near the top, to a reimagining of the now-famous Niggas In Paris intro closer to the end.