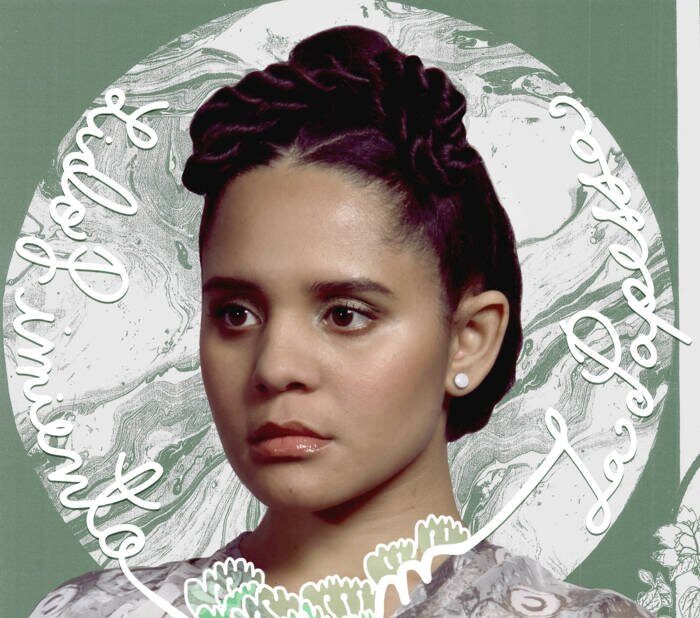 In some ways, Toronto-based electronic singer/songwriter (and former NOW cover star) Lido Pimienta has already moved on from her newly released second album, La Papessa – Spanish for “high priestess,” and a card in the tarot deck that stands for wisdom, serenity, knowledge and understanding. The nine-song effort was one of those projects that took a long time to birth (about three years), with Pimienta overseeing the producing element in addition to handling songwriting, knob-twiddling and singing, all of which were delayed by the death of her younger brother.

And yet La Papessa is not overtly about death. The Colombia-born musician’s gliding, effortless vocals steal the show, full of range and expression as they deliver Spanish-language lyrics examining life and love within a patriarchal society, heteronormativity, the global water crisis and more. Now and then a rawer, scratchy quality creeps in, lending a weary edge to the proceedings that could be a reflection of Pimienta’s grief. She gets mileage and power out of vocal looping, and her willowy harmonies often seem beautifully accidental. Guest vocal turns come from New Chance (aka Victoria Cheong) and Colombia’s Andrea Echeverri.

The songs themselves have a groundless, untethered quality, their electronic beats provided by Blake McFarlane and Kvesche Bijon-Ebacher, some nakedly minimal and others full of spidery threads of sound that steeple into disorienting discord. Rhythm is important but not the primary element at work (live percussion was contributed by Brandon Valdivia). None of the songs are exactly driving, though closer Quiero Jardines stands out for its syncopated, increasingly urgent chorus that makes you snap out of reverie and pay more attention.

Pimienta, who identifies as Afro-Colombian and Indigenous, is now deep into the making of her follow-up album, Miss Colombia – “it sounds like industrial reggaeton so far,” she recently tweeted. But for now, La Papessa serves as a tantalizing harbinger of musical growth to come.