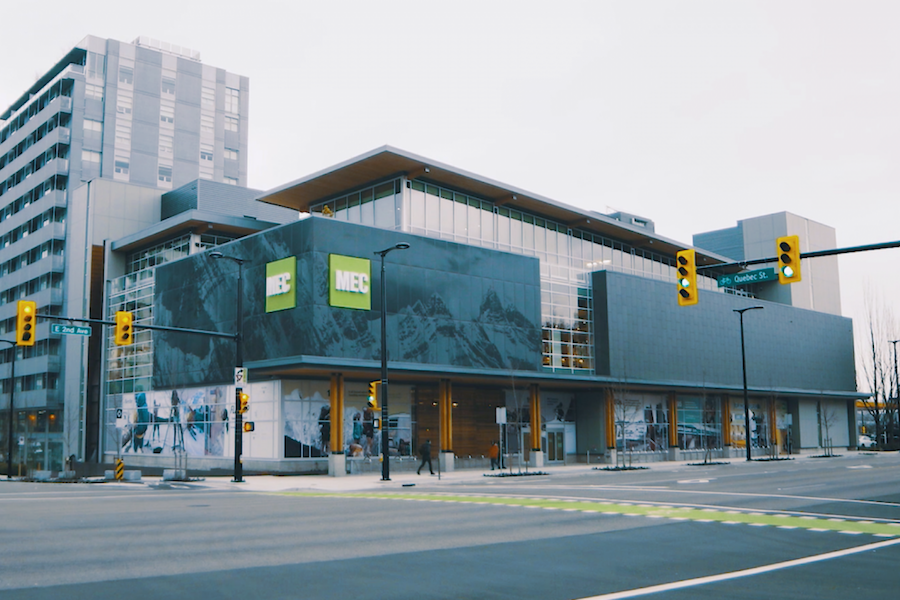 It’s the end of an era for a Vancouver-based outdoor apparel and equipment retailer which has operated as a consumer cooperative, the largest in Canada, for almost half a century.

MEC’s board of directors announced on September 14 that Los Angeles–based private investment firm Kingswood Capital Management will acquire MEC and no longer be a cooperative, which it has been since being founded in 1971.

MEC member Eric Claus will become Kingswood’s new Canadian affiliate as CEO and board chair. CEO Philippe Arata has taken over from David Labistour in July 2019.

MEC stated that the transition from a cooperative structure to private ownership was needed to ensure a future for the retailer.

A special committee of the board had formed to explore solutions to financial challenges that MEC has been facing over the past few years. The committee had sought refinancing from potential lenders, and considered government support programs and funding from voluntary member assessments.

In November 2019, CBC News reported that MEC lost $11.487 million in the previous year on sales of $462 million. The retailer had been facing numerous issues such as slow sales, supply chain problems, and heightened online competition.

Unfortunately the COVID-19 pandemic, which worsened MEC’s financial situation, made it even more difficult for MEC to secure refinancing terms.

“Despite significant progress on a thoughtful turnaround strategy undertaken by new leadership, no strategy could have anticipated or overcome the impact of the global pandemic on our business,” MEC board chair Judi Richardson stated in the news release.

Kingswood, through its B.C. affiliate, will acquire the majority of MEC’s retail stores. MEC has 22 stores located in B.C., Alberta, Ontario, Quebec, and Nova Scotia.

Numerous locations or relocations had taken place from 2015 to 2017, and the retailer had opened a new 60,000-square-foot, three-storey flagship store in Vancouver’s Olympic Village in March of this year. Last year, MEC opened a new flagship on Queen West in Toronto.

The transaction is expected to close in the fourth quarter of this year. E-commerce and retail stores will remain open throughout the proceedings.

The Supreme Court of British Columbia has issued an initial order to MEC for the proceedings. Financial details of the deal weren’t disclosed.

There are two petitions to call upon the board to stop the sale.

MEC has over five million members across Canada, and has invested $44 million into nonprofit organizations supporting outdoor recreation and conservation.