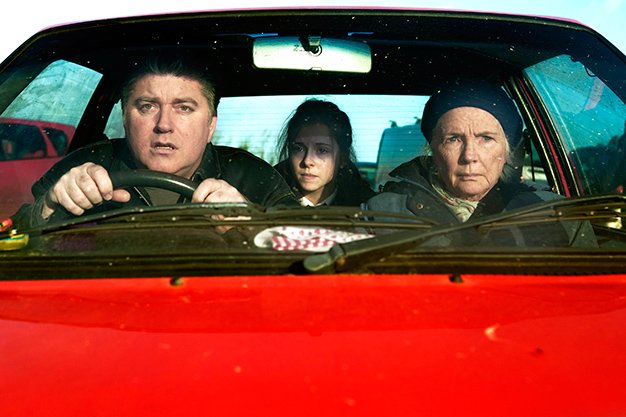 A working-class Dublin family hunts for a mattress stuffed with a million euros in this crowd-pleaser stuffed with mouldy fluff.

Lifes A Breeze stars Fionnula Flanagan as Nan, an elderly hoarder whose adult kids thought they were doing her a favour by clearing out her junk, including her well-worn mattress. Unbeknownst to them, the mattress contains Nans life savings, which adds up to a figure that makes her children, the media and all of Ireland go a little loopy.

The film is thankfully brief, and the comedy is hokey before the mattress shenanigans even begin. The film stays at the level of Nans loud and unbelievably dense son Colm (Pat Shortt), whose light-hearted stupidity is meant to be the main attraction.

Flanagan and appealing newcomer Kelly Thornton, as Nans teenage granddaughter, deliver the only tolerable performances, probably because they dont say much, and like us, just observe the silliness on display.