NOW MagazineLifeSavage Love & AstrologySavage Love: I have an MMF sex fantasy – and a long list of deal breakers

The taller the order, the less likely it can be filled 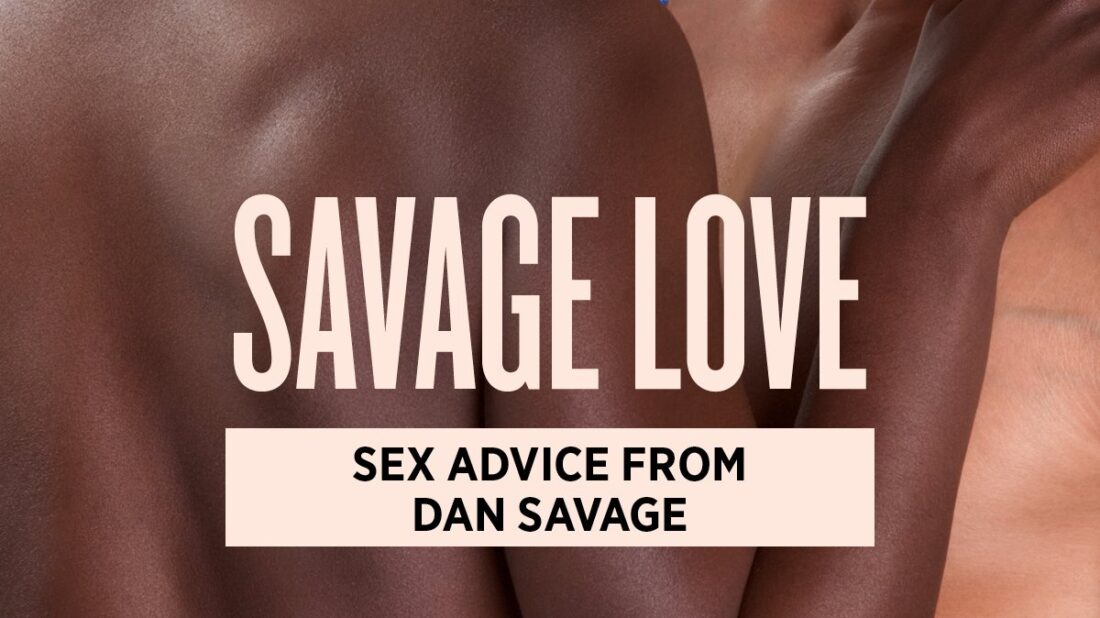 I’m a cis male in my late twenties. I’ve recently become consumed by a specific fantasy I fear is unattainable, a fear that has been made worse by several failed attempts to research it.

4. Into picking up submissive women for MMF threesomes.

5. Into penetrative sex with said women.

6. Into using roleplay and D/s to take out our kinks on said women.

7. Into giving me the more dominant role.

Now for my questions: Does anyone like this actually exist? Is there a name for the fetish I’m describing? Does it have a community? Is it similar to any more accessible fetishes out there? Does my loss of libido and this specific fantasy say something about me that I’m too close to see?

Can Anyone Tell Me Anything Now

First and most importantly, CATMAN, kinks aren’t things you “take out” on other people. They’re things you share and enjoy with other people. Perhaps that “take out on” was a slip of the tongue or a little premature dirty talk; lots of people into D/s get off on talking about their kinks – BB or TT or CBT – as if they’re things a sadistic Dom gets off on doing to a helpless sub. That’s the fantasy, CATMAN, but in reality, the Dom and sub discuss their desires in advance, identify areas of overlap, and set limits. (Not just bottoms; tops have limits too.) However brutal things may look to someone who wasn’t a part of those negotiations, however degrading things might sound, kink play is consensual and mutually pleasurable – and if it’s not consensual and mutually pleasurable, CATMAN, then it’s not kink play. It’s sexual assault.

Again, maybe it was a slip of the tongue and I’m being a dick; you did mention a desire to find submissive women, CATMAN, which most likely means you were planning to seek out women who wanna be “used and abused” by two hot bi guys in love. And you’re in luck: there are definitely women out there who would be into this scenario – some readers probably went all WAP reading your question – but you’re unlikely to meet those women on a night out. Meaning, you shouldn’t be thinking about casually picking women up, CATMAN, but rather cultivating connections online or at kink events with submissive women who would get into subbing for you and your imaginary boyfriend.

Finding a guy who meets your long list of particulars is a taller order. It frankly doesn’t sound like you’re looking for a partner, i.e. someone whose needs you want to meet, but rather a guy you can plug into your masturbatory fantasies. He’s gotta be bi but not into butt stuff, a good guy, a hot guy, a sub where you’re concerned and a Dom where women are concerned… and any deviation from that long list disqualifies him from consideration, making each and every item on that long list a deal breaker.

Relationships require compromise, CATMAN, no one gets everything they want, and a long list of deal breakers makes for even longer odds. If you can’t budge on any of the items on your list… well, then you might wanna think about getting yourself a sex doll or two. You also might wanna give some thought not just to your long and rigid list of deal breakers, but to why that list is so long and rigid that you’re unlikely – as you suspect – to ever find someone.

You say your libido tanked in early 2020, CATMAN, and studies show you’re not alone. The twin pandemics – the COVID-19 pandemic and the stupidity pandemic – have tanked a lot of people’s libidos. So, if this fantasy is working for you right now, I think you should lean into it. It may be a tall order, it may be so unrealistic as to be unachievable, but indulging in this very specific fantasy has cracked your libido open and continuing to beat off about this fantasy might blow your libido wide open.

I don’t like to pathologize people’s kinks or attach meaning to what are usually arbitrary, random, and inexplicable sexual interests. But the taller the order, the less likely it can be filled, CATMAN, and it’s possible you may not want it filled at all – at least subconsciously, at least right now. Sometimes when sex is scary we obsess about fantasies that are impossible to realize or partners who are impossible to find because it allows us to avoid partnered sex. I know at the height of the HIV/AIDS epidemic I was obsessed with a guy I couldn’t have because it got me off the hook. My list of deal breakers at that time was ironically pretty short: He had to be Tommy. If he wasn’t Tommy, I wasn’t interested. Tommy was amazing – totally obsession-worthy – and I did love him. But I know now that I threw myself into my obsession with Tommy to protect myself from a terrifying epidemic.

Maybe you’re doing something similar, CATMAN. But if I’m wrong – if this is what you want – there are cities out there with kink communities large enough for two partnered bi guys to find a steady stream of submissive women who wanna sub for them. But your list of deal breakers is going to have to shrink if you ever hope to find a guy who’s close to what you want. And that’s all any of us ever gets, CATMAN. Something close.

I’m a 39-year-old gay man living in Chicago. Recently a good friend of mine got engaged to a wonderful man from Gambia in West Africa. She’s planning a ceremony there next summer and has invited me to attend. After doing a little research I found out that being LGBT is a crime in that country and the punishment is execution. Should I go to the wedding and stay in the closet the whole time? In general, what do you think about gays travelling to countries that murder our LGBT brothers and sisters?

Intensely Nervous Venturing Into This Event

I wouldn’t go, INVITE, and if I were a straight girl, I wouldn’t expect my gay friends to risk their lives in order to attend my wedding. While a quick search didn’t bring up news about any gay westerners being executed in Gambia in recent history, gay tourists have been arrested, imprisoned, and fined. So instead of attending your friend’s wedding next summer – which may not even happen, due to the pandemic – make a donation in her name to Initiative Sankofa D’Afrique de l’Ouest (www.ISDAO.org), an organization working to improve the lives and legal position of LGBT people in Gambia and other West African nations.

On this week’s Savage Lovecast, learn all about cuckolding.
savagelovecast.com

Savage Love: Should I be my coworker’s COVID sex buddy? 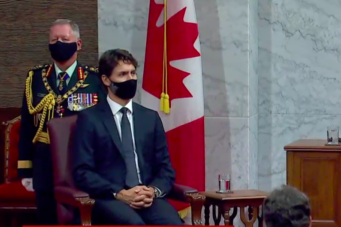