Where to buy eyewear in Toronto

The best eyewear stores for glasses and sunglasses at every price 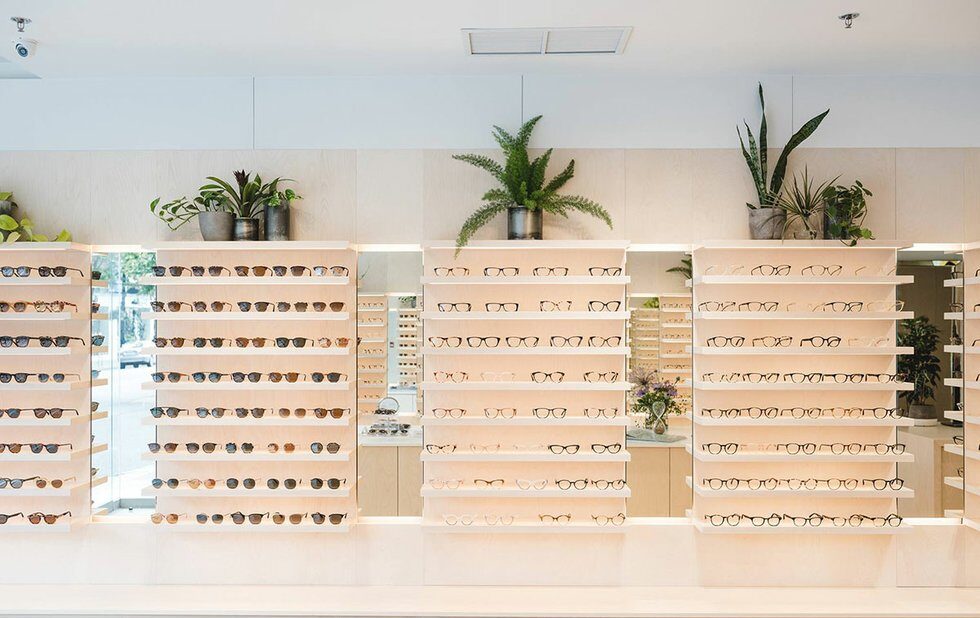 As a person who has spent most of her life squinting, I’m glad that glasses have become fashionable in the last decade. I got my first pair of purple-rimmed metal frames when I was still in elementary school, although back then, I was only required to wear them to read the chalkboard.

In high school, my parents agreed to have me fitted for contact lenses, which restored a little bit of my dignity at co-ed dances. For years, I shunned glasses in favour of sticking my finger in my eye every morning and night to insert and remove the lenses. Glasses weren’t cool yet, and to be honest, despite my lack of frames, neither was I.

As I approached adulthood, views changed and wearing thick plastic frames suddenly became hip and smart. I went through half a dozen frames in different shapes and colours, and for the past six years, I’ve worn my signature pair of red-rimmed glasses nearly every day.

This is all to say that glasses are now cool as hell and have become a fashion accessory in the same way berets and silk scarves are timeless. There are dozens of options outside of traditional optical stores, with prices on frames starting in the double-digits so that changing up your style won’t cost a fortune.

This Australian brand opened its first Toronto shop in 2017, and now it’s expanding with a second location at Eaton Centre. Find frames (starting at $145) for men and women in playful shapes and bright hues, plus sunglasses and fun accessories like glasses chains (yes, like the ones people wear to hang their glasses around their necks – but in rose-gold and pearls). An on-site optometrist at both shops means you can get your vision checked, too. 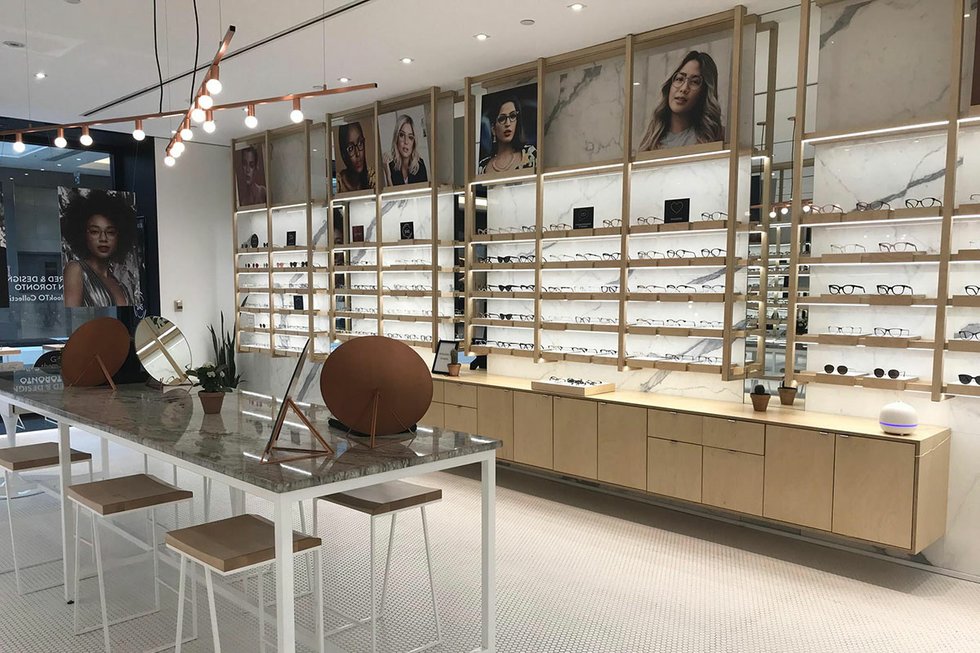 The Montreal brand arrived in Toronto in 2017 and has been big on local collaborations. Last year, it featured an entire collection inspired by four Toronto neighbourhoods and modelled by local online influencers like Hate Copy. It also collaborated with Olympic figure skater Tessa Virtue on a collection that included pink-tortoiseshell frames and oversized sunglasses. Find minimalist designs (think: simple wire frames in neutral tones) starting at $149 including prescription lenses. 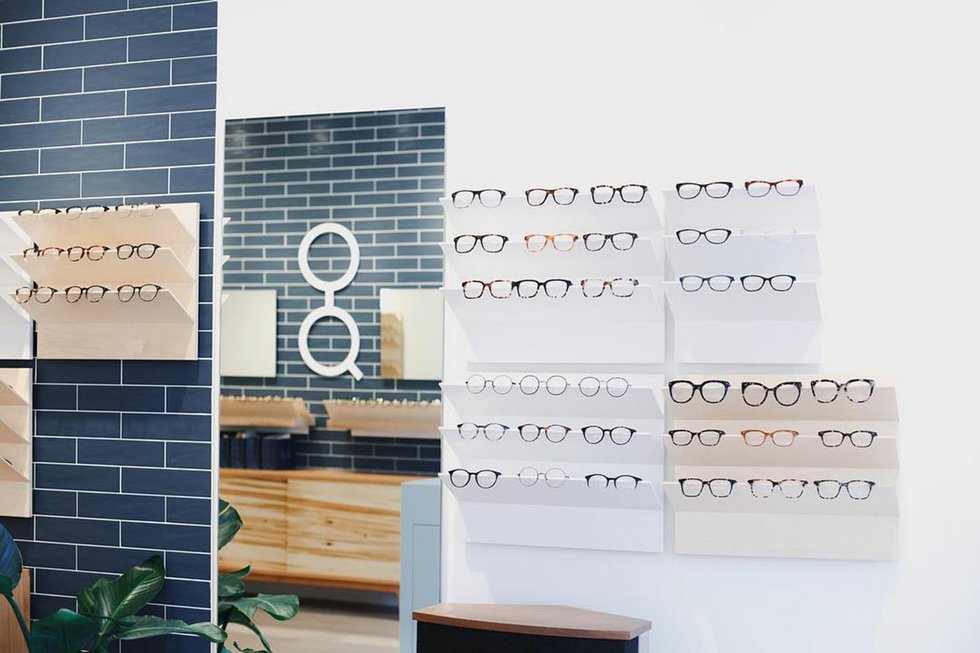 Ollie Quinn is a UK-born brand that specializes in well-made, classic frames. If you’re looking for an elegant pair of square or slightly rounded frames in black or tortoiseshell-print acetate, find them here. Sunglasses include classic aviator and wayfarer styles. Prescription glasses are $155 and sunglasses are priced at $145. 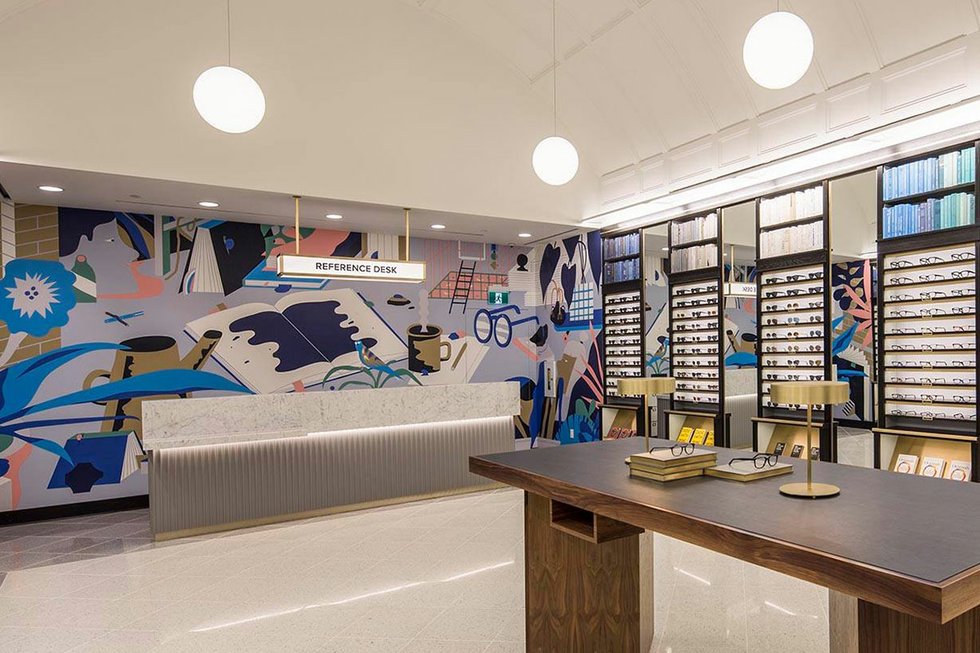 The American chain of eyewear shops has two locations in Toronto. At both you’ll find walls of options for all genders, from accentuated cat-eye frames to the two-toned square-ish frames that have become the brand’s signature. If you’ve had a hard time getting the right fit, Warby Parker has a collection suited to noses with lower bridges, high cheekbones and wider faces. Frames start at $150. 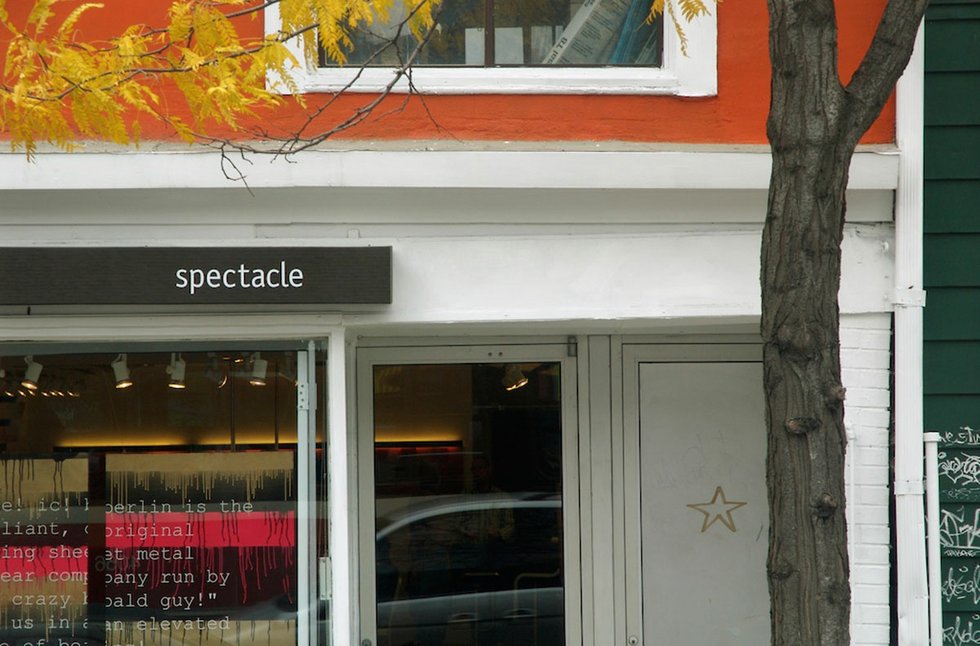 The Toronto-born-and-grown shop offers an array of high-end brands, including Oliver Peoples, DITA, Thom Browne and GLCO. Its collection changes regularly, and designers often showcase more exclusive styles during weekend trunk shows. As such, prices (starting in the $200s) tend to be on the higher side, but every pair of glasses and sunglasses are custom-fitted and lenses are made in a small, hands-on lab. Find women’s, men’s and children’s eyewear at three locations.