NOW MagazineLifeCannabisBaking your own stone: three quick and easy recipes for 420

Baking your own stone: three quick and easy recipes for 420

Edibles supplies have grown scarce in Toronto with the ongoing police crackdown on storefront dispensaries, but baking your own stone is easy as pie 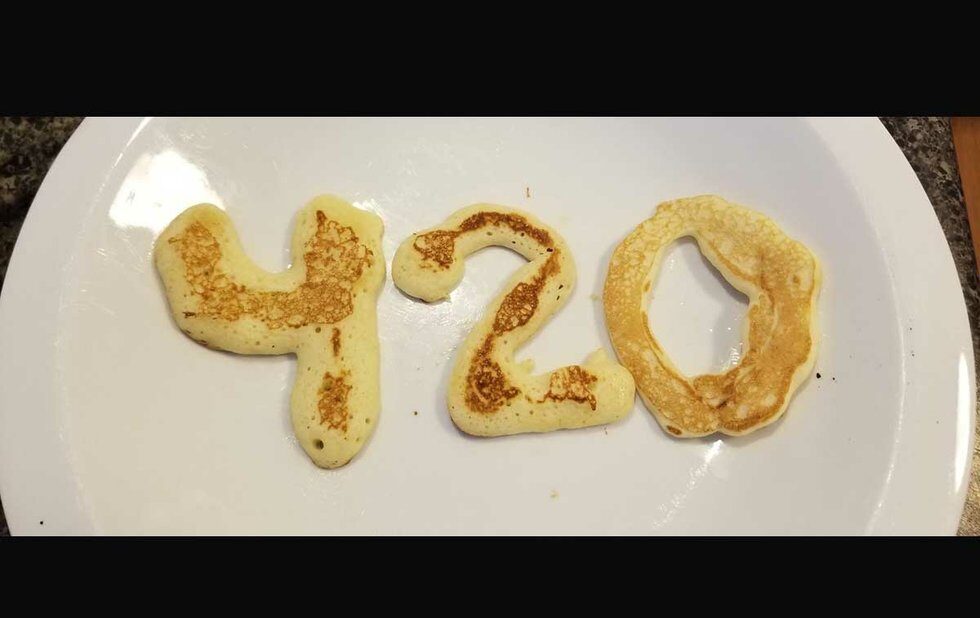 What could be more wholesome than making your own marijuana edibles at home? Imagine your own “special” cookie jar kept hidden away for illustrious high occasions.

Baking your own stone is as easy as pie.

A growing number of Canadians are already turning to edibles because they are healthier on your lungs and body – eating avoids the toxic chemicals that smoking creates.

The one negative: the feds won’t be rolling out their plans for marijuana edibles until at least a year after recreational weed becomes legal sometime this summer.

And edibles supplies in Toronto have grown scarce with the ongoing crackdown on storefront dispensaries. The only legal way to get a hold of them is through a doctor’s prescription, and you need to have a legitimate ailment to get a prescription.

That leaves you with making your own. If you’re not the homemaker type, don’t despair. There are a number of easy recipes to make cookies and brownies without having to go through the complicated steps of carbonating your weed.

Oil is an essential ingredient. Any cooking oil, such as olive oil, canola or butter, when combined with marijuana loosens the THC from the plant, making the psychoactive ingredient digestible for humans.

Some chefs like to gently dry their cannabis in the oven for about 20 minutes (at no more than 115 Celsius) before using it in a recipe. This process is called decarboxylation and increases the potency of your edibles and may also improve taste. I skip it and still have been very happy with the results.

Here are three quick and tasty treats you can make with ingredients in your kitchen.

1 gram weed ground to a powder

In a heat-resistant small bowl, combine your weed with oil or butter and gently warm over low heat on the stovetop for two to three minutes. Remove, let cool and then stir together with egg, flour and sugar until well combined into a batter.

Most mixes come with about 500 grams or 2½ cups of powder. It is essential that any mix you buy incorporates oil or butter. I recommend boosting the oil or butter called for by about 25 per cent. Then follow the package instructions, combining 1 part powdered cannabis leaves to 2 parts cookie or brownie mix. And voilà.

Gertrude Stein’s confidante and lover published The Alice B. Toklas Cookbook in 1954. It included the recipe for “hachich fudge.” Toklas called this fudge “the food of paradise.” She said it would liven up any gathering and recommended eating no more than two pieces.

Using a mortar and pestle, pulverize peppercorns, nutmeg, cinnamon and coriander, then combine the spice mixture with dates, figs, almonds and peanuts in a large bowl. Add weed and knead together. Combine sugar and butter until smooth. Add to fudge mixture and mix thoroughly. Continue to knead until the mixture can be rolled into balls about the size of a walnut. According to Toklas, you should be prepared for hysterical fits of laughter and thoughts that might take you to “many simultaneous planes.”

Erik Tanner is a Toronto-based writer specializing in business and lifestyle reporting. He is the co-author of Highlights: An Illustrated History of Cannabis.