You won’t see them in huge numbers at 420 celebrations this week, but women over 60 turning on to cannabis are part of a growing trend 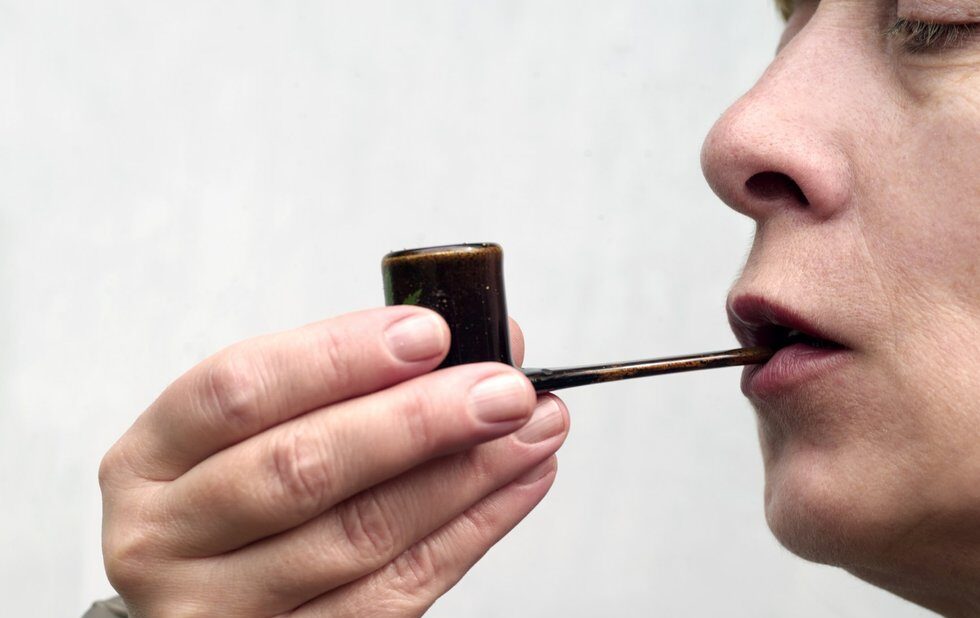 The first time Susan smoked pot, she was 16. It was the fall of 1965, and she was hanging out in the lobby of the newly built Inn on the Park, where singer/songwriter Bob Dylan was holed up while in town for a concert at Massey Hall.

“You know, the one where he went electric, which pissed a lot of people off?” Susan says. “So my girlfriend and I were downstairs, and Bob Dylan comes down and brings us a joint. We smoked it with him, and he said, ‘Isn’t this great?’ But it didn’t do anything. I thought it was overrated.”

A little while later, Susan got high off weed for the first time. She hasn’t really stopped smoking since. At 68, she’s part of a growing trend of women over 60 who are gaga for ganja.

While cannabis use among high school students in Canada is declining, a 2012 Statistics Canada community health survey found that the percentage of older users has quadrupled since 2002. The increase in the U.S. is just as dramatic. A 2016 study published in the journal Addiction indicates that marijuana use among those 65 and up swelled by 250 per cent between 2006 and 2013.

These days, Susan smokes pot using a vaporizer, a move advised by her doctor. She makes her own edibles mixing oil with vaporized weed, adding it to peanut butter and homemade granola.

“When I travel, I bring the granola,” she says.

Asked if she’s ever worried about getting caught crossing the border, Susan shrugs. “I’m just a Jewish grandmother from Toronto.”

When NOW went searching for older women who use cannabis, they were hard to find at first. But where there’s smoke, there are stoners. Many of the women we contacted have smoked pot for years and continue to be huge fans of the stuff. A few of them have grown their own, one was a small-time dealer, and nearly all of them had concocted their own edibles, topical creams and more.

Take Joan, a retiree who’s been smoking pot for 50 years and tends a several-hectare garden in Peel where she grows a dozen or so marijuana plants.

“We have our own animals and manure, so it’s all organic,” Joan states proudly. “My friends started wanting some of it because it’s better than that hydroponic stuff. I give most of it away, but I sell a little bit here and there.”

She recently got into edibles, which she enjoys socially. “I make a lot of cookies and butters,” she says. Many of her friends are stoners who drop by for some conversation over a bottle of wine and Joan’s pot cookies. More often than not, Joan smokes a joint during the day to help her work her garden.

“Pot gets me motivated. I can work for, like, six or seven hours after smoking. It’s amazing,” she says.

Joan also makes her own cannabis cream, which she says helps relieve joint pain and muscle aches. She’s been trying to convince her 86-year-old mother to give it a try instead of popping Tylenol.

Many of the women we spoke with claim smoking pot and consuming marijuana-laced edibles help with medical issues, even though none of them are licensed medpot users.

Jones says, “I have one female friend who’s a trauma survivor, and she says the only decent sleep she gets is under the influence of cannabis.”

Growing interest in cannabis has led some businesses to target the demographic specifically. Collingwood-based CanCann Consulting hosts monthly workshops on how to use pot to help with pain. Events held at holistic community hubs are often standing-room-only, packed with folks eager to learn recipes for cannabis edibles, oils and tinctures.

Evelyn obtains her weed from her partner, who has a medpot licence. Once a week, he turns part of his bounty into oil, which she bakes into brownies for sleep and pain relief.

“My doctor says she believes it’s a safe alternative to sleeping pills,” she says.

Ida also self-medicates, although her doctor doesn’t know about it. The 61-year-old Barrie woman started smoking pot as a teenager. She’d use her weekly allowance to buy a nickel bag, which would last her the weekend. By the time she was in her 20s, she needed pot to help calm her down and sleep.

“I’m kind of a hyper person, so it keeps me on the same level as most people,” she says. “It’s part recreational and part self-prescribed medicinal, if you want to call it that.”

Living in west Toronto, Ida worked several jobs, including 12 years as a student loan clerk, before moving to Barrie.

“Sometimes I wake and bake if I don’t feel like doing anything,” she says. “Usually I have three joints a day.”

While Ida also smokes between five and 10 tobacco cigarettes daily, most of the women we spoke to smoke pot exclusively. Though a few had experimented with other recreational drugs in their youth, many rarely consumed alcohol.

Deb, who lives in Toronto’s east end, was an intravenous drug user addicted to speed as a teenager in the 1960s. Even when she became pregnant at 17 and then again at 20, she found it hard to quit drugs. When she took up smoking pot, her family was relieved.

“I wouldn’t say that pot got me off those drugs. It didn’t, but my mother was on her knees saying thanks,” she recalls from the downtown office where she works as an administrator.

The 62-year-old occasionally shares a joint with her adult daughter (her son doesn’t touch cannabis), but because she’s still working, she can only smoke in the evenings. She treats pot the way others might enjoy a pre-dinner cocktail.

“It helps add a bit of blurriness, a bit of vagueness to stuff around,” she explains. “It’s certainly not helping my memory I just love to get high.”

Although she used to buy from a dealer, she now gets all her weed, concentrates and edibles from an online source that mails its products to her home. Deb tried one of the many pot shops downtown a few times but didn’t like the experience.

“I found the staff were dismissive, and they had this horrible misogynistic music blasting,” she notes.

Even so, she hopes dispensaries continue operating. In fact, all the women we spoke to agreed that cannabis does less harm than alcohol and many other drugs. None of our interviewees had plans to quit.

“It’s who I am,” Deb says. “I can’t imagine anything that’s better. Even when I’m 100, I expect somebody to give me super-tokes if I can’t hold a joint myself.”