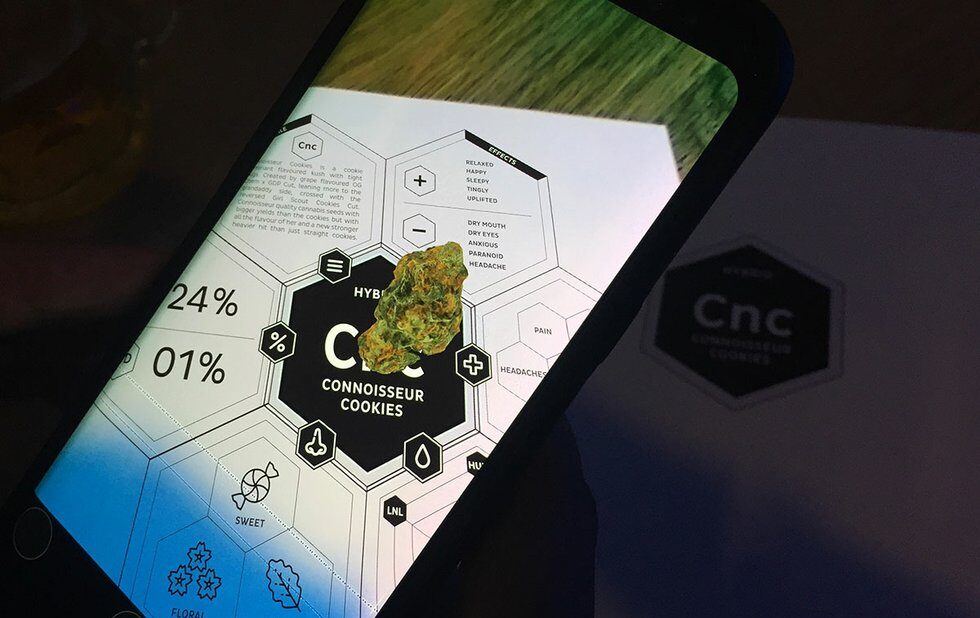 For anyone who has ever been intimidated about walking into a shop to buy some bud, you may never have to – at least not physically.

Weed VR, a virtual reality dispensary for cannabis, is expected to drop before legalization in October.

And the idea of creating a virtual library of the company’s strains was born.

“Eventually, our business plan is to start scanning other company’s products and provide those data sets as embeddable content on their websites,” says Fezz Stenton, creator of Weed VR and technical director at Occupied VR.

So far, Occupied VR has scanned and processed one of Biome Grow’s strains. It takes several hours to take thousands of photos of a single bud in order to create a 3-D model and then a highly-detailed virtual rendering of the object.

At a launch party at a Bay Street pub last week, nearly 100 attendees – mostly well-heeled Biome Grow business investors – were able to put on a VR headset (they used the Oculus) to try out Weed VR’s beta for themselves.

Using hand-held controllers, you can pick up the virtual bud, examine it from all angles and further inspect it using a magnifying glass. At the top of the viewfinder is a floating menu with information on the THC and CBD content of the strain, its scent and taste profiles, as well as its typical effects when consumed.

Part of the appeal for consumers purchasing at dispensaries has been the ability to touch and smell the product they’re considering buying.

But that won’t be allowed under new federal regulations, and especially not in Ontario where a government-run monopoly will be overseeing the sale of cannabis.

“You can’t actually look at, touch or smell the product before you buy it due to regulations,” says Stenton. “There are huge barriers that make it not a very compelling experience for anyone.”

Part of Weed VR’s appeal, especially for cannabis connoisseurs, is the “try before you buy” aspect, which you can’t currently get online with LPs, whose products you can only buy through the mail.

Set inside Biome Grow’s virtual dispensary, a Frank Gehry-inspired house set in nature, Weed VR’s tech allows users to roll, light and smoke a virtual joint thanks to a microphone on the VR headset that can detect inhalations and exhalations.

Unfortunately, getting a real high from the experience is still out of reach, but as a form of out-of-this-world meditation, it can be relaxing.

But Weed VR offers more than a fun game your strait-laced uncle will get a kick out of – the Bay Street bankers at the launch couldn’t seem to get enough of virtual spliffing.

It’s being marketed as an educational tool and will launch on Steam, a digital video game platform, later this summer.

While regulations prevent companies from advertising weed, presenting itself as an educational platform allows Weed VR to skirt that issue.

Indeed, with legalization, Stenton expects users may eventually be able to purchase cannabis directly from Biome Grow’s LPs by applying a credit card to their VR accounts.

“Everything will be free for consumers and will be compatible with all headsets, including Gear VR,” he adds. (The Gear VR headset is compatible with Samsung Galaxy smartphones.)

To ensure Weed VR content is available to the masses, an augmented reality (AR) mobile app is being developed.

“If there’s a sticker or packaging with our logo on it, people will be able to point their phones at it and bring up extra content,” Stenton says. “It’s still early for VR and AR, and that’s what makes this exciting.” 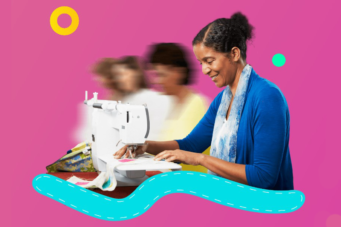