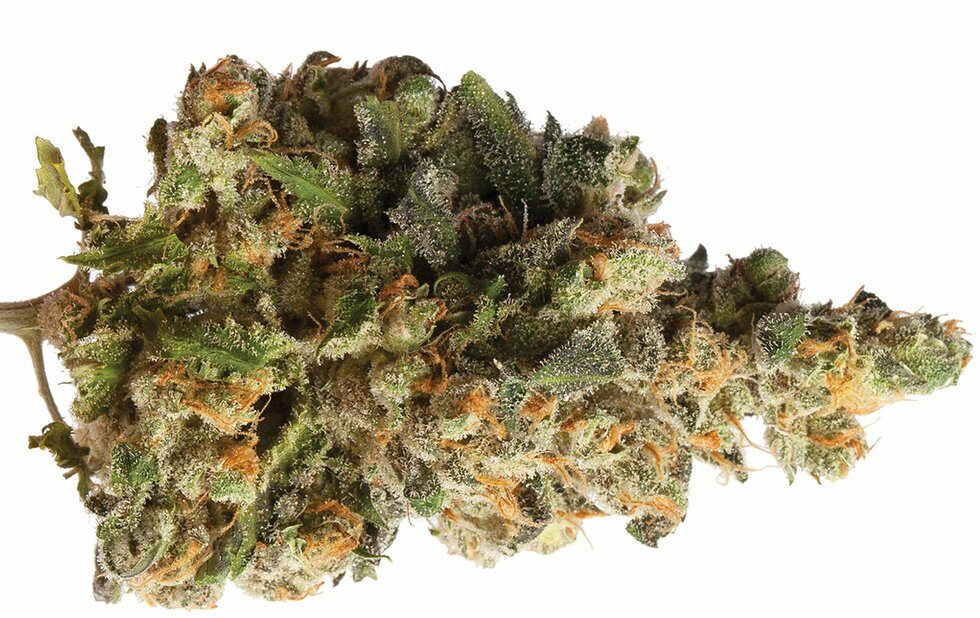 Whether you’re a medical or recreational cannabis user, things are getting pricey out there. A recent survey by Statistics Canada found Canadians on average pay less than $7 a gram for cannabis, but you’d be hard-pressed to find those kind of prices in storefront dispensaries in Toronto. It is far more likely to find strains that cost double that.

The results of the Stats Can survey suggests most Canadians are still purchasing cannabis from the black market to save money.

While some licensed producers (LPs) offer compassionate pricing programs, many medical cannabis patients are paying far more for their weed than they can on the illegal market. And it’s only bound to get more expensive after legalization, with the government poised to introduce an excise tax on recreational and medical cannabis.

Here are some tips to help you get the most out of your weed and bring your cannabis costs down.

1. Boost the fatty acids in your diet – wait, what?

If you’re not getting enough Omega 3 in your diet, you’re not feeling the full effect of your cannabis. Our bodies would not be able to process all the therapeutic (and fun) effects from cannabis without a built-in system designed to interact with it. This is our endocannabinoid system, and you can keep it healthy by making sure your diet includes plenty of Omega 3. These essential fatty acids are used to produce cannabinoid receptors and endocannabinoids, two key components of the endocannabinoid system.

Fish is a key source. If you’re vegetarian or vegan, an Omega 3 supplement is advisable.

Smoking is actually one of the least effective ways of getting marijuana into your body. You can save a bunch of money by de-carbing and eating your flower.

When cannabis is digested rather than inhaled, more of it is converted to 11-Hydroxy-THC, a metabolite considerably more potent than THC.

Eating raw cannabis will not produce the psychoactive effects smoking does because the body cannot process the acidic form of THC (THC-A) present in unprepared flower. If, however, the flower is heated up to just the right temperature, its THC-A is converted into THC. This decarboxylation process, as it’s known, allows the body to process the THC through digestion even without it binding to a fatty substance.

The problem is decarboxylation is difficult to do efficiently with the most commonly used methods – ovens, crock pots and toaster-ovens – which means inconsistent results.

Boston company Ardent has been marketing the NOVA Decarboxylator, which looks like a large travel coffee mug and is designed specifically for decarboxylating.

I purchased one earlier this year and can now prepare potent 11-Hydroxy-THC-rich cannabis with any flower. The potent de-carbed cannabis is perfect for smoothies, and can be put in capsules or sprinkled over meals.

Getting more exercise can also improve the efficiency of your cannabis.

There are a few different theories as to why this is true. In 2013, a team of researchers in Australia found THC stored in fat is released into the bloodstream as it’s being burned during cardiovascular exercise. Think of it as nature’s way of encouraging you to exercise more.

Mangoes are generally awesome. They are a good friend to those in the cannabis community as well because they’re high in myrcene, an organic compound also found in cannabis.

While there hasn’t been a lot of hard science, many cannabis users report increased and longer-lasting highs after eating mangoes. The theory here is that the increased myrcene helps THC pass the blood-brain barrier more efficiently and optimizes our cannabinoid receptors.

Note: since myrcene is processed through digestion, the mango needs to be eaten 45 minutes to an hour before you smoke or vape.

If, however, you’ve taken my earlier advice and de-carbed your flower, you can simply put your weed and mango in a smoothie and digest them at the same time.

5. Take a break from your bud

Vaping or smoking marijuana sends everything to your lungs and bloodstream. Eating cannabis sends everything to the liver and digestive system before it heads to the bloodstream. These two systems develop different tolerances depending on how often someone uses one method versus the other. This is why even hardened marijuana smokers have a low tolerance for edibles if they don’t regularly ingest cannabis this way.

For those looking to boost the effects of weed, take breaks from using. This can be tricky for patients who use marijuana for pain-related issues, sleep or mental health reasons. But switching up your methods of use is also sometimes enough to reduce your tolerance.

6. Choose the right strain for the time of day

This tip may not improve the potency of your cannabis but it will help ensure you are getting the most out of it.

For those purchasing from an LP, a CBD-rich strain is often best for the daytime and will not leave you feeling as sluggish later. A CBD-only strain won’t get you “high” in the typical sense, though, so some users may choose strains with equal amounts of CBD and THC.

Toronto’s storefront dispensaries usually don’t have information on CBD and THC levels in their strains, but as a general rule, sativa strains are better for daytime than indica. But it doesn’t hurt to ask the person at the counter for a recommendation.

No other province in the country, not even weed mecca British Columbia, has cheaper cannabis. According to the Stats Canada survey, Quebec consumers pay on average only $5.89 per gram. The bad news is that Quebec is one of only two provinces (Ontario being the other) opting for government-run cannabis stores under legalization, so prices have nowhere to go but up.