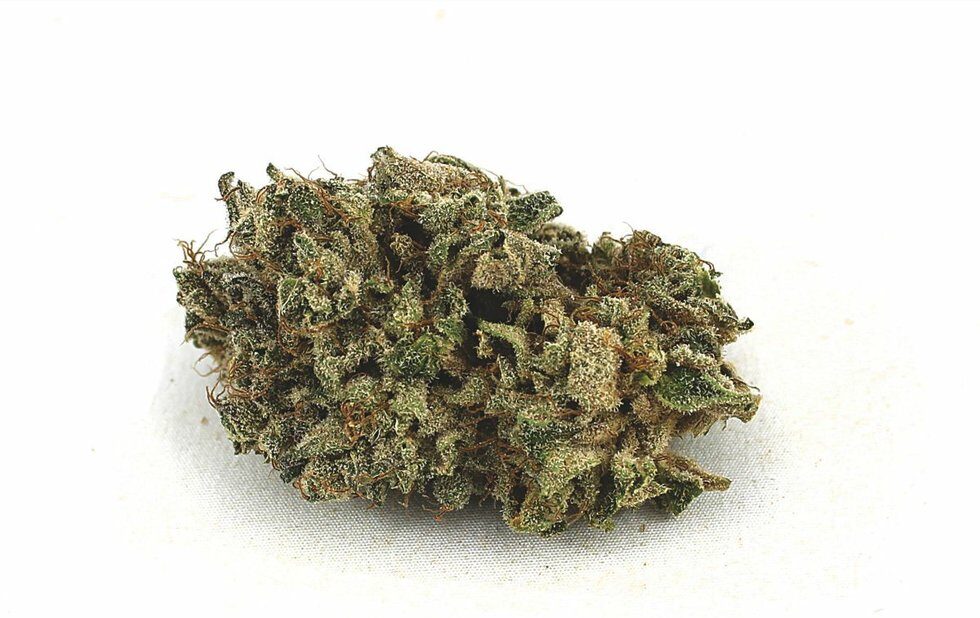 Canadian marijuana growers have responded to the call to overgrow the government, and weed smokers have benefited by having access to some of the best marijuana in the world.

Back in the day, your corner street dealer was the only game in town, but now mail-order marijuana (and seed) delivery has given heads in Halifax, stoners in Saskatoon and bud-lovers in Brampton an equal opportunity to enjoy the bounty.

The government task force on marijuana refers to these growers as “artisanal” or “craft.” Many are talented people who love the cannabis plant.

They will play an important role in the Liberal government’s efforts to reform marijuana laws. Health Canada’s current restrictive medpot regulations prohibit these people from participating in the supply chain, even though many growers have already demonstrated their ability to meet the lab-tested standards for government-licensed medical marijuana producers, even without oversight.

Over the years, they’ve helped develop dozens of specialized strains for everything from pain relief to getting comatose high.

Here are five strains (two from Canada, two from Spain and one from northern California) that should be on the top of your must-try list this spring.

Breeder Jordan of the Islands genetics

This legendary BC bud has few equals when it comes to flavour (yummy musky) and body buzz. God Bud’s rich, hearty smoke is not as lively as some of today’s indicas. And while it has lost some of its edge, its super-chill effects are still stonerific.

Ideal when sleep is a must. 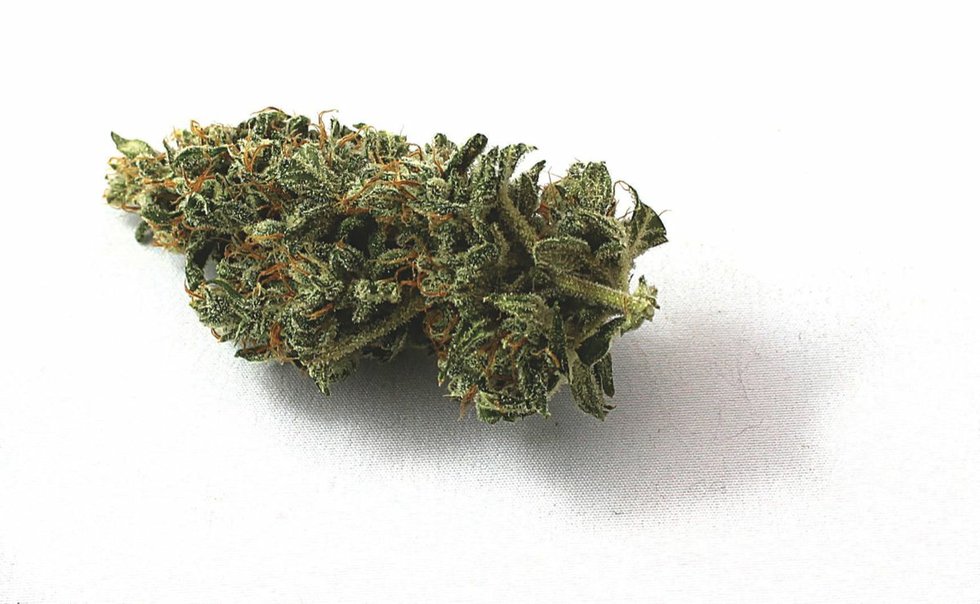 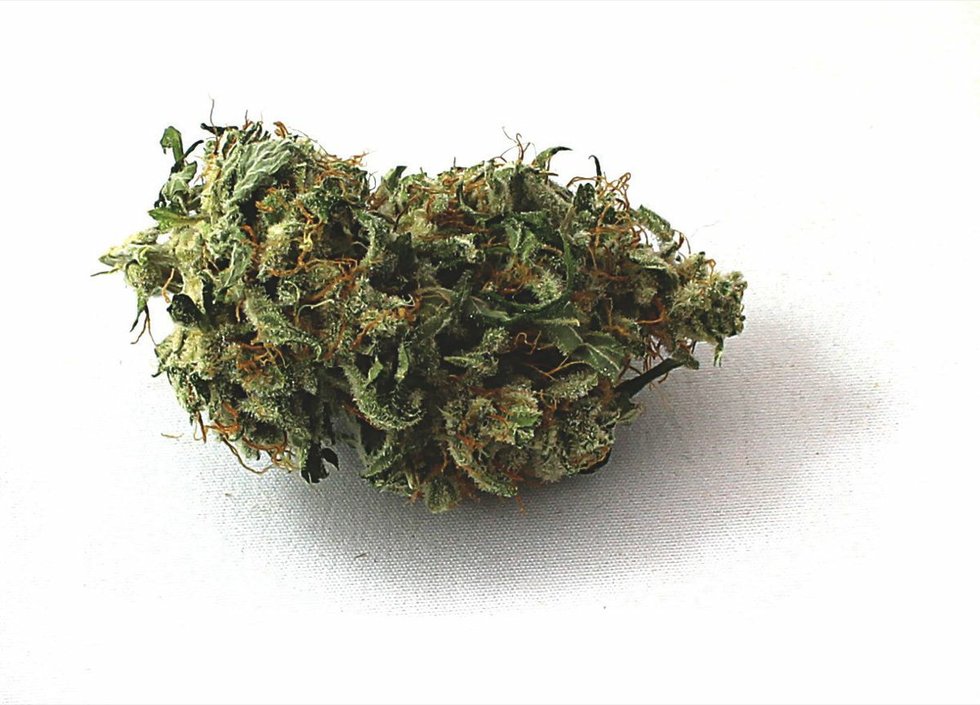 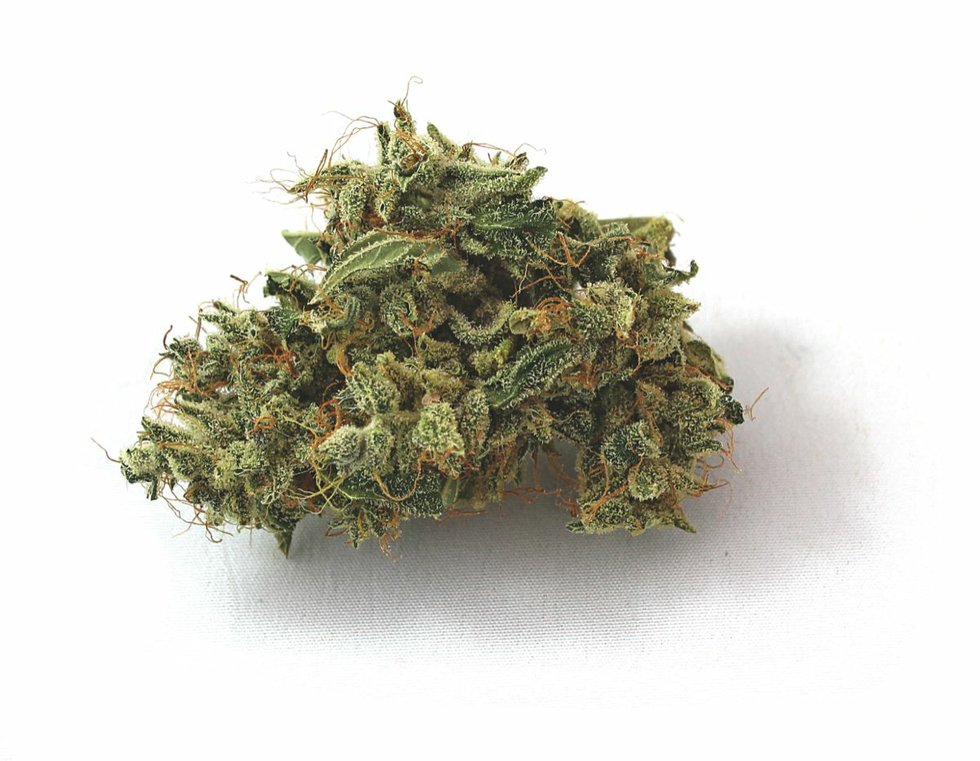 This incredibly resinous bud will gum grinders and gives off an outrageous lively stink that’ll fill your nostrils with glorious ganja goodness for a long time. Mellow, with a daydreamy, mind-wandering buzz, Mikromachine makes it difficult to be task-oriented.

Ideal for wandering the city. 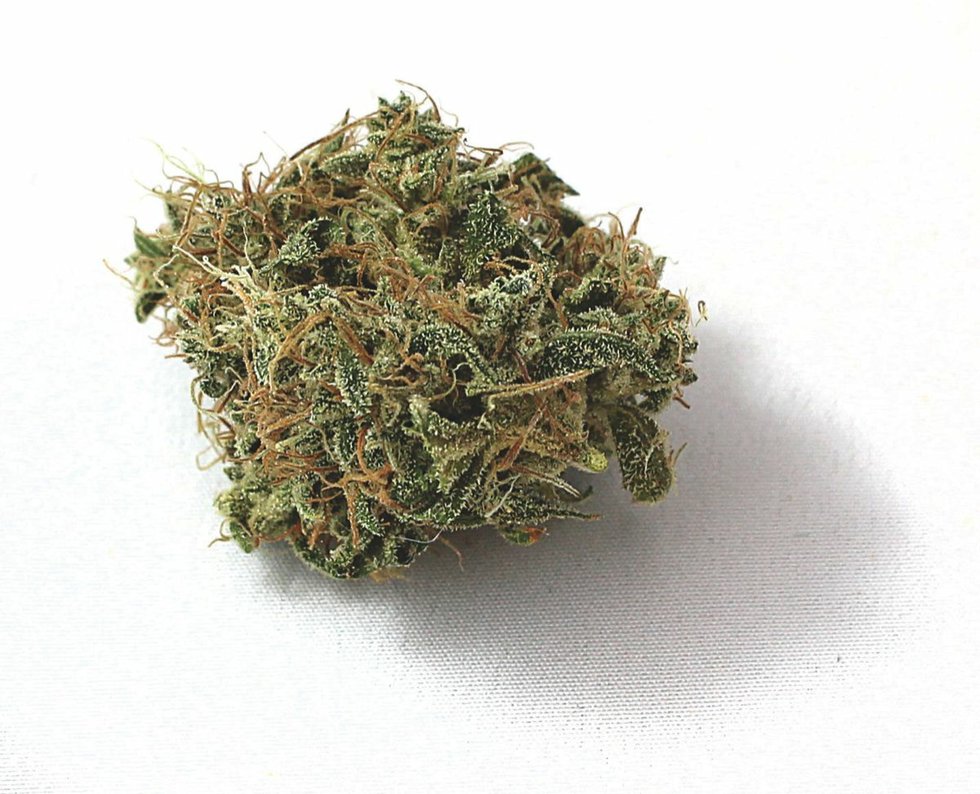 This new ‘n’ improved take on Bubba Kush is a pairing of Humboldt’s Bubba Kush and OG Kush. It’s a true one-hit wonder, and the brawny stone will stop even the hardiest professional potheads in their tracks. It’s best not to serve it in social settings unless you intend to have some kind of a group nap.