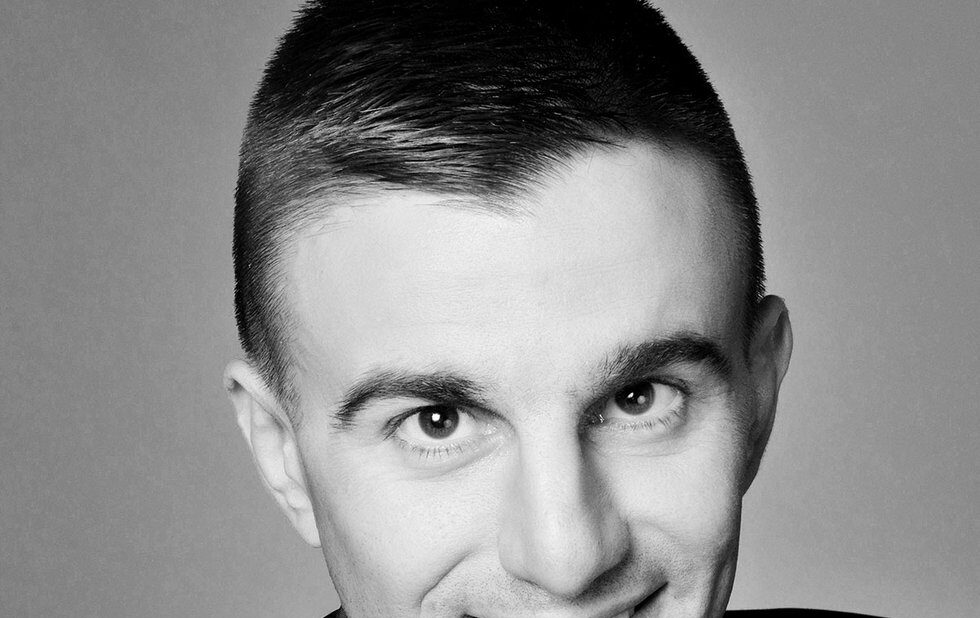 DOOMA WENDSCHUH speaks at the O’Cannabiz Conference and Expo which runs from Friday, April 21-23 at the Sheraton Centre Toronto Hotel.

On the first day recreational cannabis was made legally available in Colorado, on New Year’s Day 2014, it was tough to get anywhere near a dispensary – let alone inside one, Dooma Wendschuh remembers.

“Lines went around the corner,” says the CEO of Province Brands, an early-stage Toronto-based company with plans to disrupt the $1.2 trillion alcohol industry with cannabis-powered drinks. Those fortunate enough to get inside saw shelves packed with products, but there was so much demand that those shelves were empty by the next day. The cannabis industry exploded that year, growing from a $100 million to a $10 billion business. Few saw it coming.

Which is why, given Canada’s impending legalization of marijuana (the federal government is expected to table legislation on Thursday, April 13), the Miami native moved to Toronto to set up shop early last spring.

But that’s not the only reason Wendschuh’s in town. Banks here are also friendlier to cannabis companies, so he will be able to set up accounts and get listed on the Toronto Stock Exchange – two things he couldn’t do in the U.S. States like California and Colorado have legalized recreational pot, but it’s still illegal federally, making for a very challenging and cash-oriented environment for new businesses. Secondly, it’s legal to export cannabis products from Canada. You can’t do that in the U.S., another big challenge for ambitious entrepreneurs.

Next week, Wendschuh will introduce his brand at the O’Cannabiz Conference & Expo taking place at the Sheraton Centre April 21-23 and “looking at the future of cannabis and the budding Canadian market.”

Wendschuh’s pitch? Alcohol is terrible for the health of humans. And while cannabis is still a relatively new and under-researched psychoactive, it looks like a safer alternative.

“If you drink [too much], you will get cancer: it’s not a question of if, but when,” he says, noting that it’s not alcohol itself that’s toxic and carcinogenic, but the acetaldehyde our bodies produce in response to it.

“It also causes liver disease. It causes dementia, because alcohol builds up amyloid plaques in your brain depression because it reduces your brain’s ability to produce serotonin. I mean, it’s just not good for you, right?”

But is drinking marijuana healthier? So far, Wendschuh says, researchers only know that nothing carcinogenic or toxic is produced when the body metabolizes marijuana. 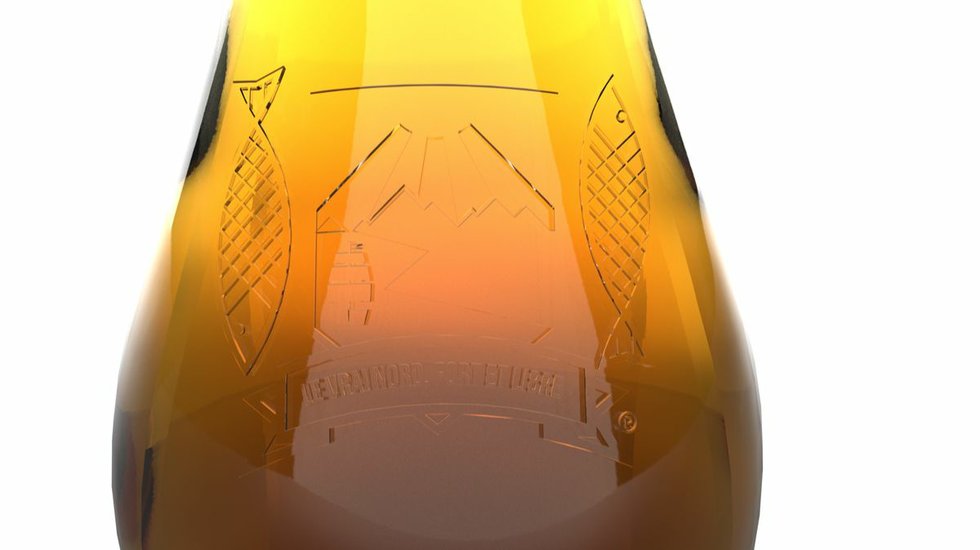 A very small peek at the marijuana beer Province Brands is currently developing in California.

But even if it is healthier, producing a weed-powered drink that can compete with alcohol is no easy feat.

For one, it can take up to two hours before you feel any effects from edibles (or drinkables, in this case). Alcohol’s onset time is much, much shorter.

Second, individual responses to cannabinoids can be quite varied and hard to predict.

As a 10-person team continues fine-tuning the prototypes in California, where it’s legal at the state level to do so, Wendschuh says he plans to launch two alcohol beers that utilize the hemp-driven processes involved in the weed beers in Quebec and Ontario. That way, he says, he can establish his IP (securing first use in the market and preventing immediate competition), and a presence for his brand so consumers will be familiar with it when the cannabis-powered drinks enter the market. He’s also planning to establish distribution networks should Ontario eventually legalize social consumption of marijuana-infused drinks – so one day you may be drinking weed beer in a bar.

If it all sounds a little far-fetched, you should know that this isn’t Wendschuh’s first stab at entrepreneurship. After graduating from Princeton and the University of Southern California, he co-founded Sekretagent Productions, a video game production company and ad agency based in L.A. and Montreal that achieved massive success with games like Assassin’s Creed and Prince Of Persia.

He eventually sold his shares in that venture to explore cannabis opportunities in Denver, co-founding Ebbu, a research company focused on isolating specific cannabinoids and terpenes in marijuana. The company filed more than 20 patents before Wendschuh left to start Province, which for the time being is “pre-revenue,” meaning he’ll be hustling to raise capital at O’Cannabiz.

“We’re really excited to be part of the craft beer movement,” he says. “There are so many amazing craft brands coming out of this city, and that’s something we want to become part of.”