Pot testing problem at the TTC

How can the transit provider be so sure of the accuracy of a drug test for cannabis that the Department of Justice recently concluded is ineffective in determining impairment? 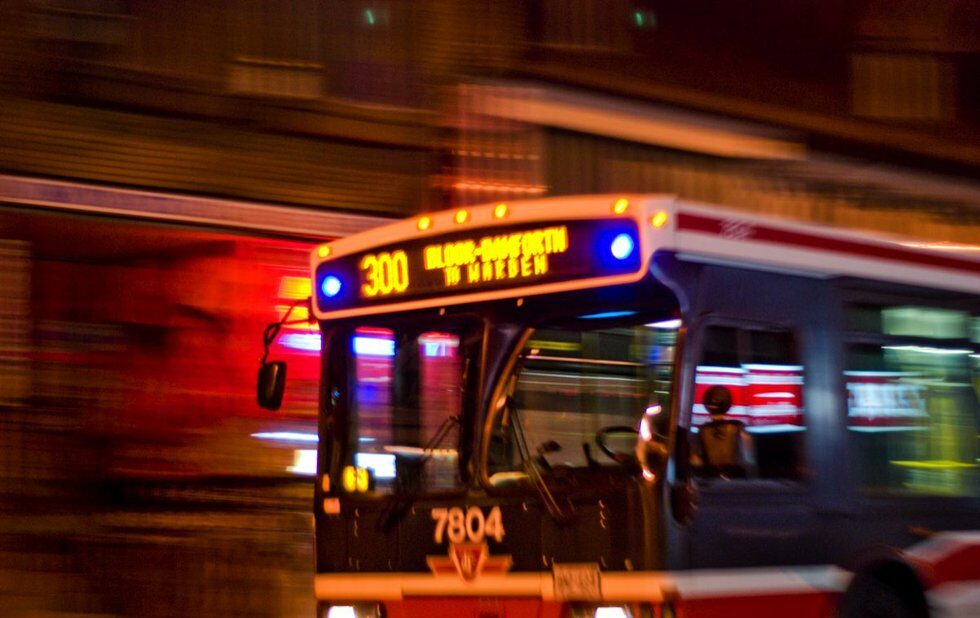 The TTC’s drug testing policy states that cutoff levels used for the test can only measure “likely impairment,” but workers are still being fired.

Gabriel Carreiro lost his job as a Service Person for the Toronto Transit Commission after an oral fluid test taken before his shift determined that he was impaired.

How can the TTC be so sure Carreiro was impaired based on a test that both the federal government and Mothers Against Drunk Driving (MADD) have deemed as inefficient in determining impairment?

There is no accurate way to test if a person is impaired by cannabis. The Government of Canada concluded this as part of the Department of Justice’s report on blood-drug regulations last year. The study found that our knowledge of how the body processes THC is too limited to be able to draw any accurate conclusions when it comes to impairment.

“It should be noted that THC is a more complex molecule than alcohol and the science is unable to provide general guidance to drivers about how much cannabis can be consumed before it is unsafe to drive or before the proposed levels would be exceeded,” the analysis reads.

Another study conducted by Dalhousie University’s Department of Community Health and Epidemiology, commissioned by MADD, concluded in 2015 that oral fluid tests were less effective at determining impairment than the current Drug Recognition Evaluation (or DRE) test administered by trained police officers, which involve watching subjects touch their nose, walk in a straight line, etc. In a nutshell, oral fluid tests have been deemed less reliable than human observation in determining impairment. Previous studies on how long THC takes to leave the body have also been based on incomplete information and yielded inconclusive results.

The guide distributed to TTC employees on its drug-testing policy suggests otherwise.

In it, the TTC states that it “is not interested in your recreational use of drugs” and that the cutoff levels used for the test “only determine recent usage and therefore likely impairment.”

But TTC employees are still losing their job under the policy.

Unlike devices Toronto police were testing earlier this year, the oral swab tests used by the TTC must be sent to a lab for results, which can take up to three days. Carreiro was allowed to work on the day his test was administered.

While the TTC does not comment on personnel matters, spokesperson Brad Ross says the TTC is confident in the accuracy of the test.

How can the TTC be so sure? A long history of misinformation on the subject has led to incomplete science being viewed as legitimate. Among those concerned about the tests is criminal defence lawyer Ryan Handlarski.

“What the machine actually tests is consumption and not impairment. Marijuana stays in your system a long time. So the question is, when was the consumption first of all? The other important question is if there is consumption, does that mean you are impaired?”

Carreiro is not the only TTC worker to lose his job to a controversial toxicology report.

The TTC advised her this would not be possible because of her position. A medical review was ordered in her case. When a urine test showed Farrell’s THC levels to be approximately three times the cutoff, Dr. Ilan Nachim determined Farrell would not be able “to function and work safely and unimpaired in the safety-sensitive position of subway operator due to the risk of acute and non-acute impairment.”

Unfortunately for Farrell, Nachim’s medical opinion failed to acknowledge recent medical research for medicinal users such as Farrell, which has changed everything we thought we knew. This new evidence contradicts the idea that THC leaves the body in a time-determined manner.

Medicinal or regular users of cannabis may show evidence of “likely impairment” via the same oral swab tests even after abstaining from it completely for days or even weeks.

A study out of Norway in 2014 was the first to bring forward these concerns. Unlike previous studies, the Norway research focused on individuals deemed to be regular users.

THC levels were then measured as the subjects abstained from cannabis for eight days. The study found that not only were regular users still testing positive for THC in levels employee drug-testing programs would deem as “likely impaired,” there was no time-related pattern observed at all.

A person could test for high levels of THC on Tuesday, then no detectable levels on Wednesday, and then back to impaired levels on Thursday – even though no cannabis was consumed during this time period.

The study found that “frequent use of high dosages of cannabis may lead to prolonged detection times, and that positive samples can be interspersed among negative samples.”

It’s not just oral swab tests that are questionable in determining impairment. A study from 2015 also concluded the same patterns can be observed from blood and urine tests when it comes to regular users.

“These results suggest that the toxicokinetics of THC are not as simple as was previously thought,” the study says. “This makes interpretation of toxicology results much more difficult than it has been when it was assumed that THC followed a well-defined pattern of elimination kinetics and further suggests that a reliable algorithm for mathematical modelling of THC metabolism in real-world heavy users remains elusive.”

This is not to say that medicinal or habitual cannabis users should be given carte blanche to drive or work while impaired. But we don’t get anywhere when we pretend to have knowledge that research suggests is actually impossible to obtain.