You may have noticed the lack of clouds of pot smoke wafting over major cities amidst the post-legalization reverie in. 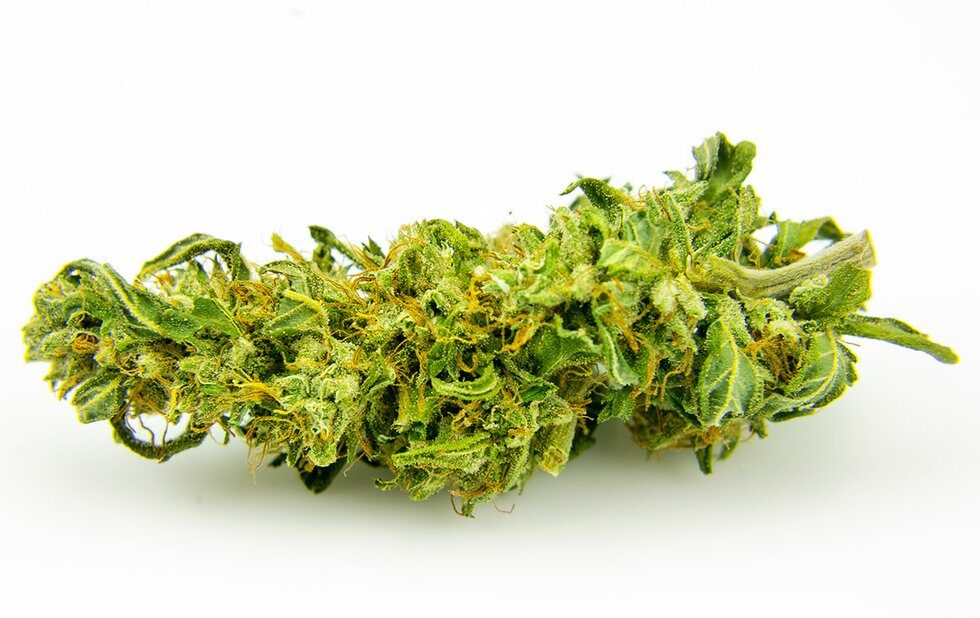 You may have noticed the lack of clouds of pot smoke wafting over major cities amidst the post-legalization reverie in Ontario.

Thats because street-level dispensaries wont be open until next spring, and few people in Ontario have had their weed delivered through the Ontario Cannabis Store (OCS) website, the only legal source available right now. Although some 150,000 orders were placed online in the first week of legalization, only a fraction have actually made it to customers. Whats the deal?

Give a first-time dealer a break

The most obvious explanation for the shortage is that its just hard to ship 150,000 orders, especially when youve never done it before. Were accustomed to thinking of shipping as a calculated, machine-perfected operation, and to a degree it is, but the OCS says its still trying to figure out its distribution system.

Efficiencies and ways to further expand capacity at the OCS distribution facility continue to be made to help meet the massive demand, says OCS president Patrick Ford in a statement released Sunday, October 28.

These hiccups in the early-going are nothing to stress out about, says Deepak Anand, VP of business development and government relations at cannabis consulting firm Cannabis Compliance Inc. Anand says everyone from industry to retailers to consumers forgot about the fact that in pretty much every state thats legalized, this has happened, with lineups in Colorado, Oregon, Washington and California. Unfortunately, I dont think a lot of attention was paid to that.

Industry expert Trina Fraser, a lawyer at the Ottawa law firm Brazeau Seller, suggests that the timing of legalization only a few months after a provincial election that was all about cleaning house led to a lack of readiness.

She suggests that the outgoing Liberals werent going out of their way to make sure the system was set up to run smoothly. In the months leading up to the election, we just stopped hearing updates, she notes.

Ontario was supposed to have 40 government stores, but by the time the Liberals were voted out, tentative plans had only been released for four. The Ford government exacerbated the situation by deciding not to follow through on the Liberal governments plans to sell through LCBO-run stores, adding to the frustration of Ontarians, who will now have to wait until April for private stores to open. Street-level dispensaries operating in the grey area before legalization have mostly closed up shop, fearing stiff fines announced by the Ford government.

Politics certainly play a role in this, says Anand. As flawed as the Wynne government proposal was, there were still people hired to run those stores, he says. Even if Ontario had those few stores that were planned, that would have helped.

Blame it on the mail

The OCS has shifted at least some of the blame to Canada Post, citing the ongoing impacts of the Canada Post labour disruptions in the form of rotating strikes that have slowed things down as the backlog… continues to pile up.

While it is true that employees in the GTA did participate in a strike action once last week, Fraser doesnt buy that its whats causing the entire delay. I was disappointed that they were trying to cast the blame on Canada Post and the labour dispute issues, she says. A better approach would be to say we just werent ready for this kind of volume. The world is generally quite forgiving if youre willing to take responsibility for your mistakes.

A Canada Post spokesperson says they are attempting to minimize the impact of the labour action on customers. Even the conservative think tank C.D. Howe Institute agrees that its hard to say how much of the blame Canada Post actually deserves.

But Anand argues the government should have had alternate delivery mechanisms in place. Ontario knew very early on that it was banking on e-commerce, he says.

A system designed to fail

If you believe some of the conspiracy theories online, the OCSs failure to launch could be part of a larger plot by the Ford government to semi-intentionally tank the governments outlet for selling cannabis in order to let the private market, when it is introduced, have carte blanche over the multi-billion-dollar industry. This is not that hard to believe, although the government specifically chose to be responsible for online sales.

Everything thats come out of this government has come out of an intention to maintain a monopoly on online sales, says Fraser. It would be counterintuitive for them to want to have a monopoly and run it intentionally poorly.

It wouldve been a worse failure, if you think about it, had the OCS had few orders. That would mean more people were sticking with their illicit market dealer.

If anything, Im quite pleased that the demand for legal cannabis products has been so significant, says Fraser.

The criminals arent being helpful

Minister of Finance Vic Fedeli has blamed drug dealers. He suggested to reporters at Queens Park last week that the criminals lied to the government about what demand would look like.

All of the cannabis store assumptions were made… based on illegal data, illegal information from illegal sales, he said. And guess what? The criminals lied to us. They did not properly report their sales, if you can imagine that happening.

Fedelis bizarre explanation only led to more questions: had the PC government undertaken a consultation process with black-market dealers? Why was the government trusting the word of people who it calls criminals? Fedeli did not respond to NOWs request for clarification.

Economist Rosalie Wyonch of the C.D. Howe Institute suggests Fedeli is blowing smoke. Just looking at the Ontario prices and demand from Statistics Canada estimates, I really dont think that the demand is that much higher, she says.

Indeed. The problem for the OCS isnt supply, but delivery. Though inventories were definitely thinned out, Ontario hasnt run out of weed the same way Quebec has, for instance.

Overall, though, Wyonch says that people shouldnt lose their heads right away. This is a new market, and there are going to be growing pains.