A leafy hue of green added to the usual rainbow of colour and glitter and sparkles at this years Pride.. 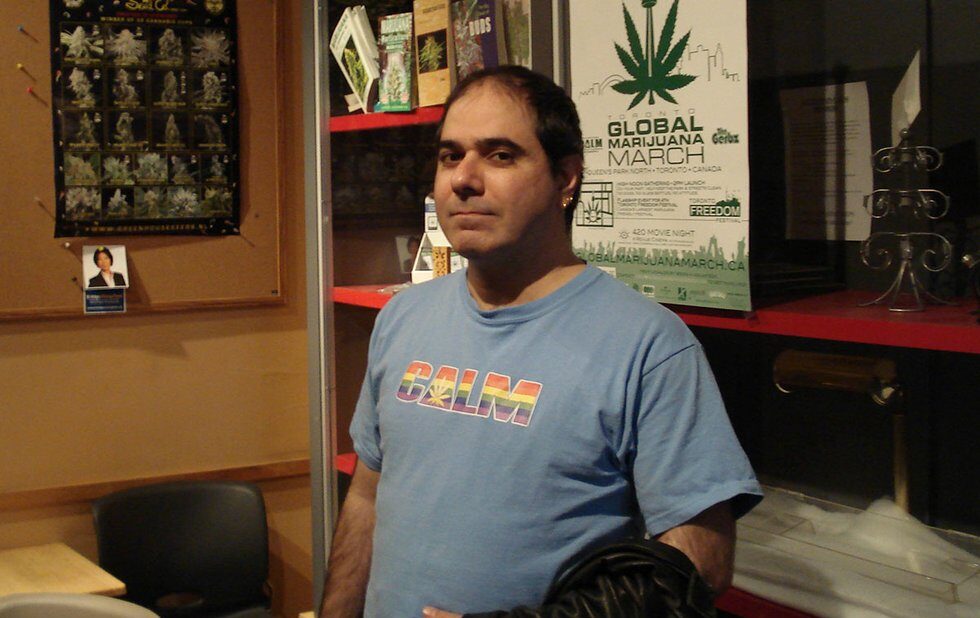 A leafy hue of green added to the usual rainbow of colour and glitter and sparkles at this years Pride.

Tweeds involvement in Pride is to celebrate progress, fight stigma and build a more inclusive world for all, said the company in a statement released June 22 to announce its participation in Pride.

Tweed Founder and CEO Bruce Linton is also quoted in the statement acknowledging the sacrifice of activists and pioneers in the marijuana movement that helped spark legalization.

In a later interview with NOW, Linton notes the cannabis and the LGBTQ communities long-standing partnership because of the plants history in helping people living with HIV/AIDS. He says that today the two communities continue to fight battles against stigma and stereotypes and share a mission to educate and alter discussion.

With legalization in the offing, We are going to be doing a lot of unpacking of a lot of peoples historic baggage about the topic of cannabis, says Linton.

But for activists in the LGBTQ community familiar with the battles to win acceptance for marijuana as medicine during the AIDS epidemic, Tweeds participation in Pride amid the growing corporate takeover of medical cannabis in Canada carries a slightly different whiff especially given the lobbying of the federal government by licensed producers (including Tweed) to shut down storefront pot dispensaries, which provide much-needed relief to medpot patients.

Located in the heart of Church and Wellesley area, CALM filled an underserved market of people with AIDS looking to ease their pain. At one point we had hundreds of HIV members when other clubs were just getting on their feet, Tapiero says. The legalization of medical marijuana and recreational marijuana is in large part due to dispensaries.

However, some of those same dispensaries there are more than 60 in Toronto are operating on thin ice with legalization looming.

Tapiero is philosophical about that. He offers that the corporate takeover of any commodity is inevitable. Im not bitter about it at all, he says, adding that he sees the turn as a success for the industry.

On Tweeds Pride participation, Tapiero says, It makes sense for them to show respect for people who came before them. They dont have to, it wont affect their stock price, but I think in the long term, these things wont be forgotten.