Learn about strains, how to roll a joint and how to make edibles at the Queen West shop 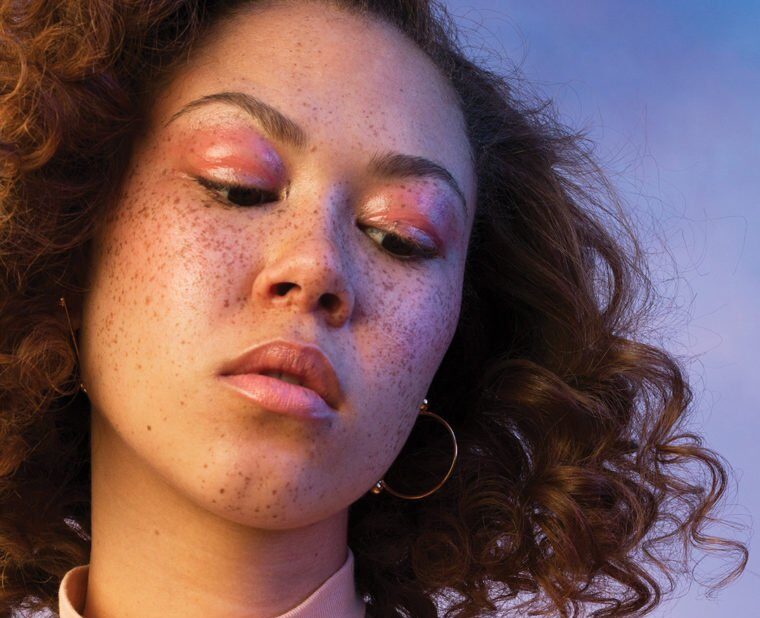 The first time I tried cannabis, I met two friends at the beach and one of them rolled a joint. I smoked it, got high and enjoyed it, but at the end of the day, had no idea exactly what I was consuming. Fast forward to over a decade later, and despite casual pot use, I still don’t know that much about the plant. Turns out, I’m not alone.

At a recent media preview of Higher Learning, a series of cannabis classes hosted by Toronto-based cannabis lifestyle brand and coffee shop Tokyo Smoke, many attendees admitted a similar ignorance. We had all consumed marijuana – mostly for recreational purposes – but very few of us knew anything about strains or potencies.

It was with that in mind Tokyo Smoke created Higher Learning, which is taught at their 668 Queen W flagship. They figured with more access to cannabis, Canadians would want more information about exactly what they were ingesting. Classes would also help reduce the stigma.

Currently, there are five classes on offer: an introductory class called cannabis 101, one on how to roll a joint, another on different types of strains, a class on methods of consumption, and one to learn to make edibles. Since Tokyo Smoke isn’t licensed to have marijuana on premise, herbs like mint are used as a substitute in many classes.

The class I previewed was cannabis 101, where attendees were assured that no question was off limits. From, “What is cannabis?” to “What will purchasing pot look like after it’s legal?” the 90-minute class covered all the basics.

Writer and educator Ljubica Kostovic, who led the class, described cannabinoids and explained the difference between THC and CBD. She suggested amounts and ratios to try depending on the types of effects a user wanted. For example, THC is responsible for producing a stoner’s “high,” while CBD provides symptom relief, so the times you’ve felt high on weed, you’ve likely had a product with THC.

I recalled a time I had eaten a THC cookie that had made me feel so high, it was unpleasant. Kostovic says if I had immediately consumed something with CBD, it would have at least partially reversed the strong effects. She also explained that folks who consume edibles usually find that their experiences vary because it’s harder to know exactly how much THC is in, say, three bites of a pot cookie.

In terms of strains, Kostovic says Sativa generally produces an energizing and uplifting experience, while Indica is more relaxing. Hybrid strains that combine both are also available.

At just $5 a class, which includes all class materials and a beverage from Tokyo Smoke’s coffee and juice bar, the class was well worth it for this noob. Hopefully, others who are curious about cannabis or want to be better informed about its uses and effects, will find the class helpful as well. Signup for classes is online, and classes are offered every two weeks.