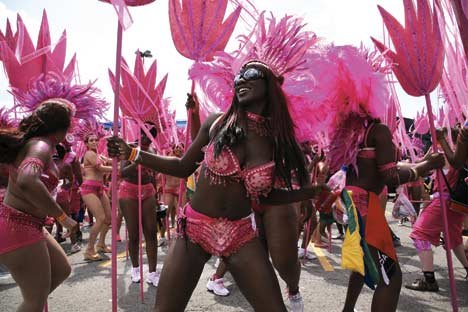 The annual Caribana Parade (Saturday, August 1) along the lakeshore is one of the biggest street parties in the world, and revelry takes over the entire city. Besides the officially sanctioned events, dozens of huge parties and concerts piggyback on the celebrations. 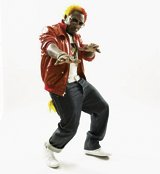 But I’m a celebrity 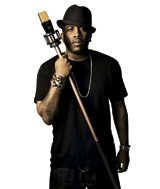 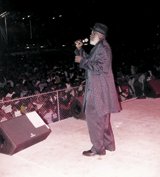 Soul of the islands