General Mills marketing execs were confident they'd cooked up a brilliant campaign. Trying to generate buzz around its Honey Nut. 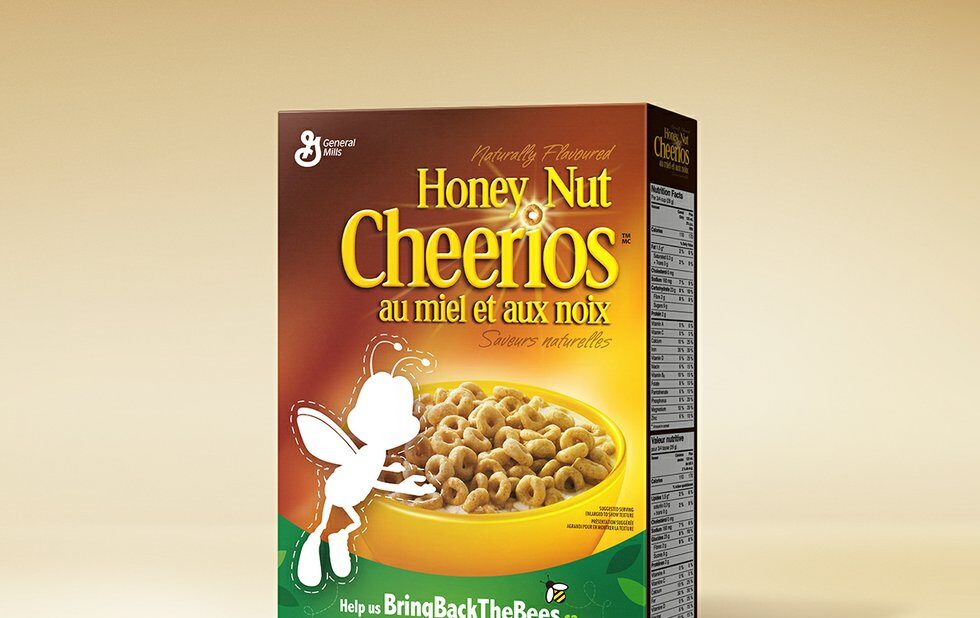 Trying to generate buzz around its Honey Nut Cheerios brand, the food giant started handing out millions in “bee-friendly” wildflower seeds with its cereal boxes as part of its #bringbackthebees campaign last winter.

Hitching its bee mascot on its Honey Nut Cheerios cereal boxes to the global plight of disappearing bees seemed like a winner. Sales of the cereal rose 11.5 per cent and the feel-good PR campaign scored multiple Canadian Marketing Association awards.

But the response wasnt quite as enthusiastic when the campaign hit the U.S. earlier this month. Criticism that the seeds werent native started lighting up social media. Then Lifehacker.com posted a story claiming the forget-me-nots in General Mills’ wildflower mix are banned as a noxious weed in Massachusetts. The California poppy in the mix are also listed as invasive in the southeastern United States. In fact, most of the flowers in the mix arent native to the U.S. or Canada.

The bad press has been spreading like weeds ever since.

Vesey’s, the PEI-based seed manufacturer supplying General Mills, is Canadas largest mail-order gardening company. A consumer rep from the company tells NOW that, although more than half the seeds offered in #bringbackthebees campaign grow wildflowers that are non-native to northeastern North America, they’re not considered invasive.

Veseys says that the Chinese forget-me-not seeds in the mix arent the same as the perennial cynoglossum forget-me-nots outlawed in Massachusetts and maintains that all the seeds that they carry fall below the national threshold for prohibited, primary and secondary noxious weeds as defined by the [Canada Seeds] Act.

The company claims some species within the mixture have the potential to become naturalized, adding to the bio-diversity of the area without negatively impacting the environment.

Native plant guru Lorraine Johnson, says while species in Vesey’s mix may not currently be considered invasive in Ontario, that doesnt mean that if billions of them are planted all over, it wouldnt have ecological consequences in natural areas.

Johnson says that, “If you want to create valuable and sustainable habitat for native pollinators, the best thing to do is to plant native plants.

The David Suzuki Foundation pollinator project strategist Jode Roberts calls it “outrageous that a company that sells almost a $1 billion in Cheerios hasnt made a better effort to provide wildflower seeds that better support our local bee populations.