Creative online learning: Purge your closet and spruce up your wardrobe 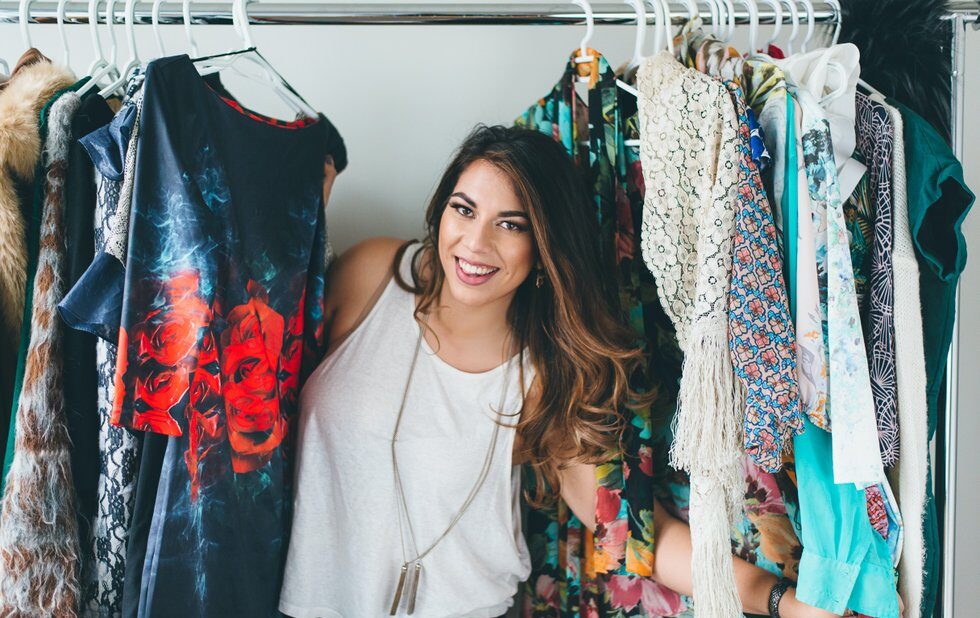 So you’re stuck at home in self-isolation. You’re mostly wearing sweat pants. Your closets are a mess, but you obviously can’t go shopping – not in physical stores, anyway. And yet you still want to look good, perhaps for that important video conference meeting or even a quick run to the grocery store.

Renna Reddie has got you covered. At this time of year, the stylist behind Get Reddie Style would normally be helping her actor clients prepare for events like the Canadian Screen Awards. There was even talk about her going to Cannes this year. During the summer, there’d be the months long lead-up to TIFF.

But now that every arts event in the near future has been cancelled, she’s focusing on another aspect of her business: closet cleanouts.

“My approach is like Marie Kondo meets Jann Arden,” she says over the phone. “I’ll find out what brings you joy, but also won’t hold back from telling you that something you own is ugly.”

Her current pandemic-adjusted cleanouts – which take at least two hours – consist of some sort of video chat so she can go through what’s in your closet, as well as a discussion about your goals. Then she’ll sort and edit your wardrobe, organizing your clothes according to your lifestyle. By the end, after reconfiguring pieces, you’ll have several go-to looks.

“I will find out how you want to be perceived, what pieces give you power. Your issue could be as simple as: ‘I have all these clothes and I don’t know what to wear.'”

Reddie insists that she’s not helping you clean out your closet so you can buy more stuff. Nor is she completely against so-called fast fashion.

“We’re all cutting back on fast fashion, but if you have a T-shirt from Zara or H&M that you love and have worn for two years, that’s great,” she says. “It’s about being a smart dresser. We have four seasons in Toronto, and it’s okay if you have 12 coats, as long as you can readily access them. Fashion is fun, but it should also be practical.”

Reddie is a former theatre producer (she’s donating $20 of every booking to the Actors’ Fund of Canada), and it was through those theatre connections that she began giving actors style advice.

“I remember [playwright] Jordi Mand asked me to look at her closet,” says Reddie, “and we put together 10 different outfits for under $100.”

Reddie and her partner, stand-up comic Nick Reynoldson, live in West Queen West. And she says even though people are in self-isolation, they’re still attempting to look good.

“They’re enjoying their clothes in a limited way,” she says. “We were out just after we were all told to self-isolate, and people were looking stylish. It was almost like a Queen West Easter parade.”