NOW MagazineLifeCurl up with a DVD

Curl up with a DVD

Reasons winter doesn't have to suck 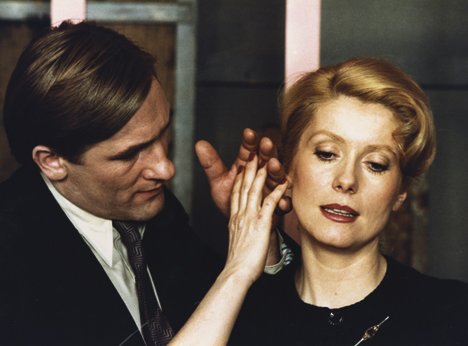 The Last Metro. courtesy of the criterion collection

Rather bundle up at home than brave the cold? Here’s the stuff you’ll want next to your DVD player.

Strange how Being There, Hal Ashby’s essential political satire – starring Peter Sellers as a blank-slate gardener who rises to power through no effort of his own – couldn’t get a proper special edition until George W. Bush was out of office. Releases February 3. 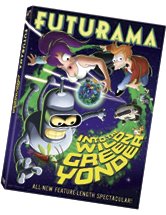 Matt Groening’s TV show Futurama’s as hard to kill as Family Guy. Into The Wild Green Yonder, the fourth direct-to-disc spinoff movie, finds the Planet Express crew leading the charge to an environmentally friendly future… and pissing off some ancient evil “three years older than time itself.” February 24.