Dear planet-loving Americans, We know youre going through a lot right now. If its any comfort, your Canadian counterparts feel. 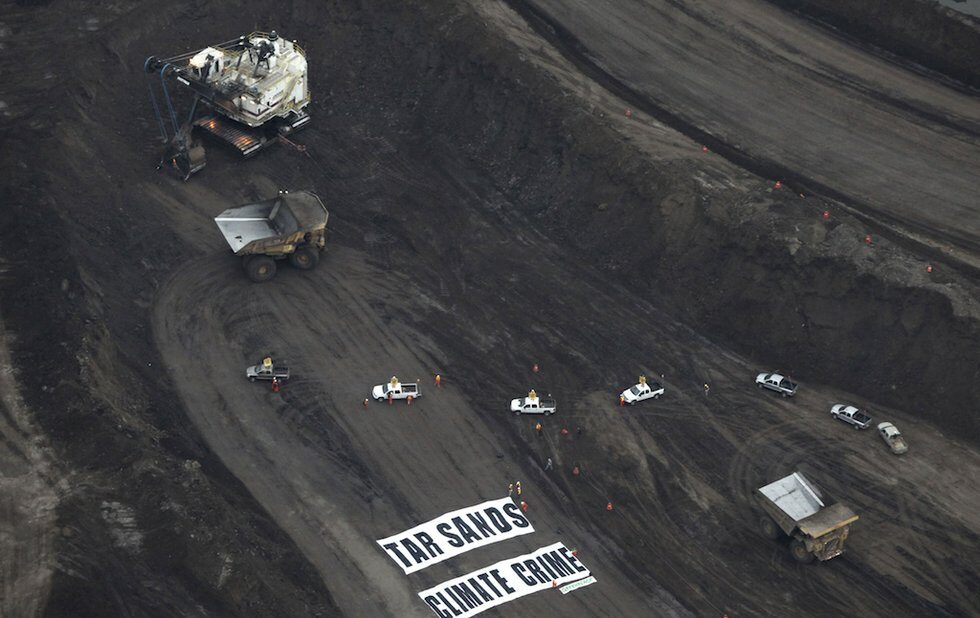 We know youre going through a lot right now. If its any comfort, your Canadian counterparts feel your pain.

We cant say we know what its like to live in Donald Trumps gnarled America. Our press-hating, government-scientist-muzzling former prime minister, Stephen Harper, didnt move as brazenly as Trump. Harper worked the long game to dismantle environmental regulations and gut funding for climate science (mostly behind the scenes) over the course of a decade in office.

Sure, Republicans in Congress have backed off a plan to sell 1.5 million hectares of public land, presumably for resource development, after loud protests from conservationists, hunters and anglers. But our Council of Canadians chair and former UN special adviser on water Maude Barlow warns that Americans can expect a mad dash to exploit natural resources, whatever the environmental cost.

Fear not, friends. Our battle-hardened activists north of the 49th picked up some valuable lessons on strategy, tactics and coping during the Harper years. Here are a few pearls of wisdom.

In crisis theres always opportunity, but dont get stuck in the mud

Canadas godfather of environmental activism, David Suzuki, advises to use this crisis as an opportunity to define a progressive goal of how we want to live together. Oppose Trumps actions as strongly as possible, but dont get in the mud and sling away take the high road based on principle. We are at a critical moment in human history. Take this moment to create an alternative future.

We wasted time trying to reason, spending money on economic analysis and trying to make a conservative case for climate action, says Stand (formerly ForestEthics) co-founder Tzeporah Berman, but the Trump administration only understands power and money. For climate campaigners, the infrastructure campaigns are important. Civil society opposition and delays have financial impacts on a project.

Berman advises knocking on doors, holding events and building lists of engaged constituents. This is critical for fundraising, says Berman, and for mobilizing to get out the vote when the time is right.

Back up your data

For scientists pushing back against climate denial, Evidence for Democracys Katie Gibbs offers some practical guidance: save your files on a USB or external hard drive. And long term, Gibbs says, “We need to be doing more as a scientific community to bring the public along with us. We have to recognize that we share the responsibility for letting public discourse get to a state where someone like Trump could be elected in the first place.”

Connect the dots and mind the fake-news machine

There is a lot of overlap between the environmental policies of Trump and Harper because they were both written by and for the oil industry, observes Greenpeace Canada climate and energy campaigner Keith Stewart. Exposing that link to show who is really benefiting from these policies is important. Its no accident that Trumps transition team is dominated by climate deniers, because many of the fake news tactics that brought Trump to power were developed and refined by the climate denial machine created by the oil and coal companies to defend their interests.

There will be upsides

Three things to bear in mind, says long-time eco activist Rick Smith: 1. Trump may be so extreme that his agenda becomes bottle-necked 2. His actions are certain to provoke a resurgence of creative and determined environmental activism and 3. The angry popular music that flows from this experience is going to be choice. Trump will be beaten, Smith says. Municipal, state, provincial and corporate leaders will all start stepping up. Support them.

This is a marathon, not a sprint, says Berman. Allow yourself vacations from social media and email. Social change movements need healthy, centred people. What the far right wants is to provoke us into chasing our tails and burning out. Dont let them.

Most importantly: remember that Trump wont be around forever

Says Barlow, This, too, shall pass. Meanwhile, she adds, “Be kind to one another and hug your kids.” 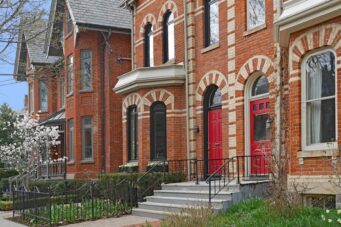 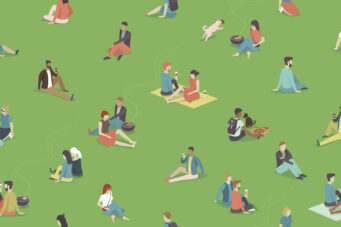