The Drake is opening a motel in Prince Edward County 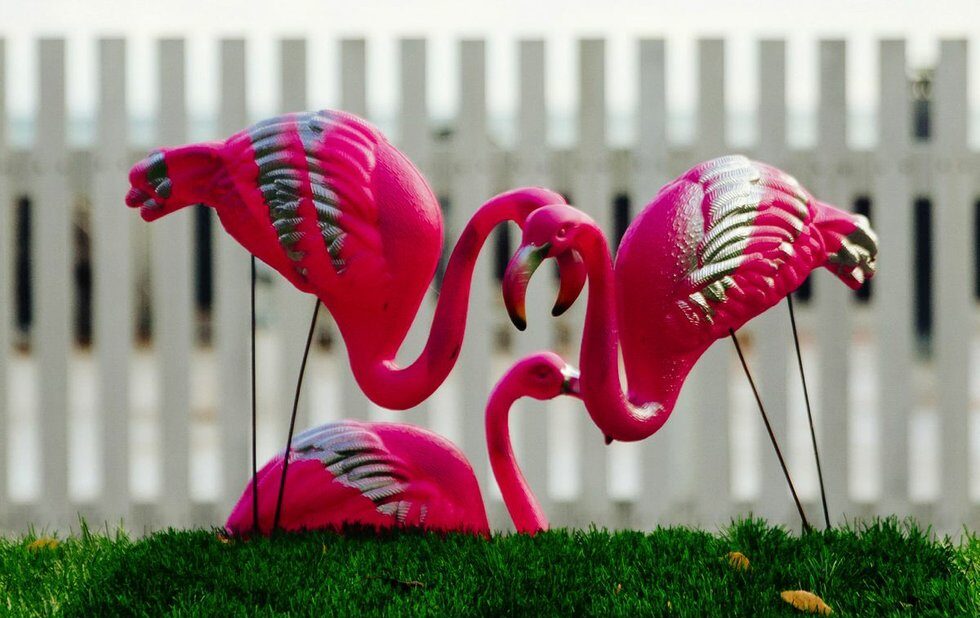 On top of being Toronto’s reigning boutique hotel / food / retail empire, the Drake Hotel also had a significant hand in the rise of Prince Edward County as the pre-eminent hip weekend destination for city folk, thanks to the opening of the Drake Devonshire in 2014.

Now, the company’s about to double its holdings in wine country, announcing plans to open Drake Motor Inn, “a newly renovated Prince Edward County destination inspired by mid-century motels,” this summer. The new property, formerly a vacation rental property called Cribs On The Creek, is located just a block away from the Devonshire at 43 Wharf Street in Wellington.

The property, which includes 12 rooms over two separate buildings, will feature motel-style outdoor entry via a keyless check-in system. “Each of the 12 Drake Motor Inn guest rooms and two common spaces will be decked out with unique features that are reminiscent of classic drive-up motels, including retro splashes of colour and playful features around every corner,” the Drake says in a release.

While there won’t be a second on-site restaurant, the common spaces will offer coffee, wine and snacks from the Drake Commissary. The motel grounds will also feature an outdoor terrace and fire pit, a skating rink and access to bicycles guests will also be welcome to access different amenities across the street at the Devonshire.

Those interested in getting the jump on their summer vacation plans can sign up for email updates at the Drake Motor Inn site.