NOW MagazineLifeE-books get some traction

E-books get some traction 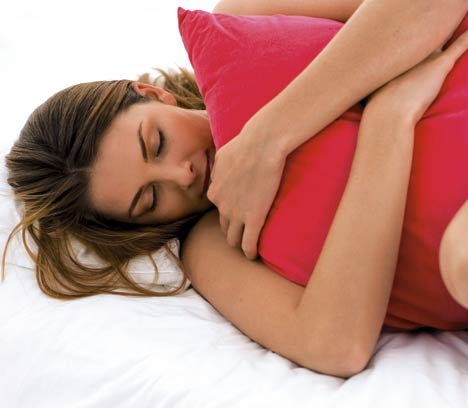 Light up your long-distance love life with the Relational Pillow.

I’ve been slamming the e-book concept for years. I’ve argued that readers in love with the crinkle of a novel’s pages (myself included) would never accept an electronic substitute. Yet newspaper subscriptions and fiction sales continue to free-fall, and at last month’s Word

On The Street festival, Sony’s e-reader booth was jammed with excited customers.

With the International Festival Of Authors (IFOA) upon us, I thought I’d give e-books another crack, this time with a loaner copy of Sony’s brand new PRS-700 touch-screen Reader under my arm. I’ve been using it for the past couple of weeks and am impressed by its readability. The screen looks remarkably paper-like and can be read in full sunlight.

Judging from the comments I got on the subway, e-readers are still pretty rare. Why have they taken so long to work their way into the market when the analog-to-digital switch for music and photography is nearly complete?

“I think it’s because publishing is such an old industry,” says Andrew Westoll, a writer debuting his first book, The Riverbones, at IFOA. It’s an account of his travels through Suriname (see listings, page 70). “Publishing is the slowest industry on earth to respond to technology.

When has it had a technological breakthrough since the printing press?”

That adoration of tradition might also apply to readers. I certainly had a strong distaste for the Reader when I first opened the box I thought it was vaguely threatening to the books on my shelf. One woman on the subway even told me that people who use e-readers are not “real readers.”

“That’s bullshit,” says Westoll, who is impressed by the Reader after I let him play with mine. “I could sit on a beach, I could sit in a jungle or I could sit on a plane with this thing and have an intense reading experience.”

Sony is pushing the Reader as ideal for people who want a selection of books while travelling. “We also find that people who begin using the Reader on travel truly embrace the device in their lifestyle and end up using it at home as well,” says Sony rep Candice Hayman.

Sony is reluctant to reveal sales statistics, although Hayman assures me that “sales have exceeded expectations.” Given such ambiguity, it’s hard for authors to judge whether e-books are here to stay.

Westoll certainly feels no pressure from his publisher to move into the electronic medium. “There’s no culture of innovation in publishing. The innovation comes from the artists.”

He’s taken it upon himself to create a website for The Riverbones, and likes the idea of including multimedia videos and maps to accompany his descriptions of Suriname’s jungles for an e-book.

“It’s a great idea… but I’d hesitate to call that an e-book,” he says. It might be that the Reader is underutilized on mere printed words, considering its multimedia capabilities.

As it stands, the market for e-books is pretty thin. Sony’s eBook Store selection isn’t broad enough to satisfy every taste. However, when I poked around BitTorrent, I found a copy of Foucault’s Nietzsche, Genealogy, History alongside the latest Stephen King.

In a world of file swapping, the touchy subject of intellectual copyright must arise. The music industry is still in a quagmire over its efforts to apply Digital Rights Management (DRM) to e-music files. Sony’s e-books currently have no DRM, and Hayman even suggests I look for free books at manybooks.net and fictionwise.com, although she’s careful not to respond directly to my BitTorrent reference.

Although Westoll is concerned about people pirating his new book, he says, “There’s so much more that’s exciting about e-books than frightening.”

My own prejudices have similarly been overcome: on my Reader, I’ve chewed through two novels and one non-fiction book in two weeks.