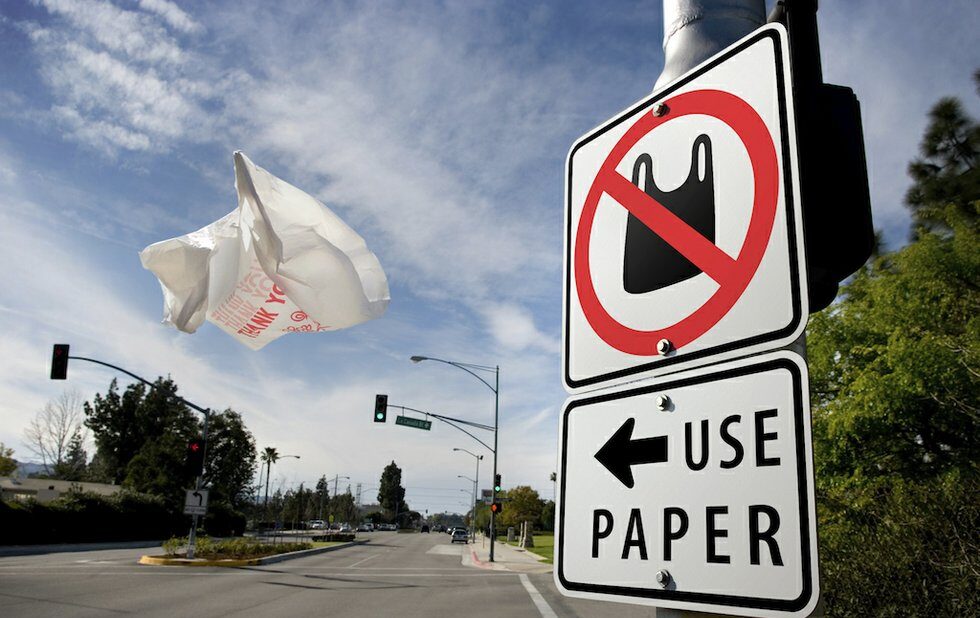 China’s ban on plastic imports means cities from Victoria to Halifax may be left holding the bag on recyclables.

So many hopes are pinned on 2018. Even our politicians make crafty vision boards and journal “new year, new you” goals. Alberta premier Rachel Notley repeats her favourite mantra at least three times a day: “there will be Kinder Morgan pipeline shovels in the ground by the fall.”

And if Ontario PC leader Patrick Brown’s new year’s affirmations come true, he’ll bust up the province’s cap and trade love-in with Quebec, replace it with a revenue neutral carbon tax and kibosh a multi-billion-dollar-dedicated-greenhouse-gas-slashing fund for stuff like transit, building retrofits and more – that and turn the lights out on the Green Energy Act.

Hey, the man has dreams.

Trouble is, the Organisation for Economic Co-operation and Development (OECD) also has high hopes for Canada: that we drastically slash emissions and ratchet up our carbon pricing schemes in a hurry, or else we won’t meet our climate goals.

Plan B: get Kim Kardashian to start promoting a new, low-fossil-fuel version of the Keto diet?

As the world chokes on greenhouse gases, here are my planetary predictions for a greener 2018.

Despite global guilt over the crushing tide of ocean plastic pollution, the industry at the heart of it all is ominously heralding a “renaissance” for all things plasticky.

Turns out America’s recent shale boom and glut of cheap gas is fuelling billions in investments at some 260 new or expanding polymer plants in the U.S. alone. Wouldn’t you know it, DowDuPont and friends are now perfectly positioned to offer up boatloads of virgin plastic to China as that country’s ban on plastic recycling imports kicks in. That ban means cities from Halifax to Victoria and beyond are stuck with growing mountains of recyclable plastic with nowhere to go.

Will escalating frustration with the pile-up spur an existential crisis for our old-school recycling systems and usher in a new era of zero waste?

If the province backs a polluter-pays model for recycling before the summer election, we could see less packaging and maybe a deposit return system for the 1.5 billion plastic bottles that now go straight to landfill every year. 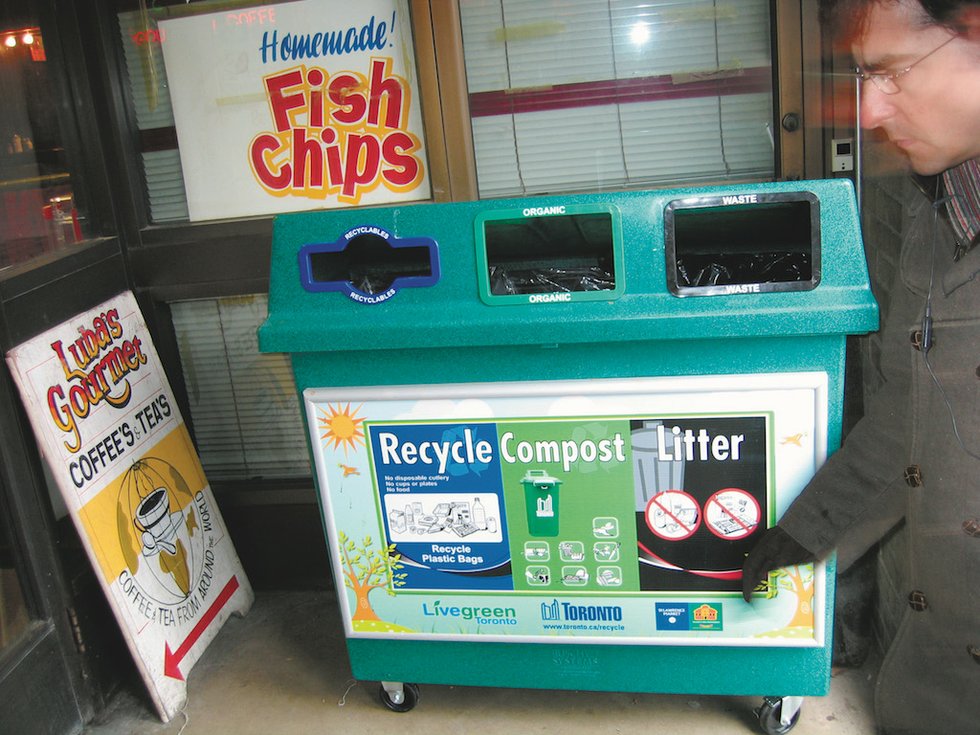 2. Ontario will finally ban your apple core from landfill

That annoying government-funded jingle is right, good things do grow in Ontario, but for some reason a lot of it ends up rotting in landfill.

Despite green bins in most Toronto kitchens, a shameful 41 per cent of compostables end up in the trash. Restaurants and grocery stores are even worse. The province’s Waste Free Ontario Act is promising to fix the situation, although so far it’s been all round table talks and no action.

A Nova Scotia-style ban on organics to landfill should be announced before June’s provincial election, hopefully spelling an end to grocery dumpsters full of fresh food and restaurants and factories diverting tons of food waste. The idea would take another year or two of study to deliver, cautions Toronto Environmental Alliance. Fingers crossed. 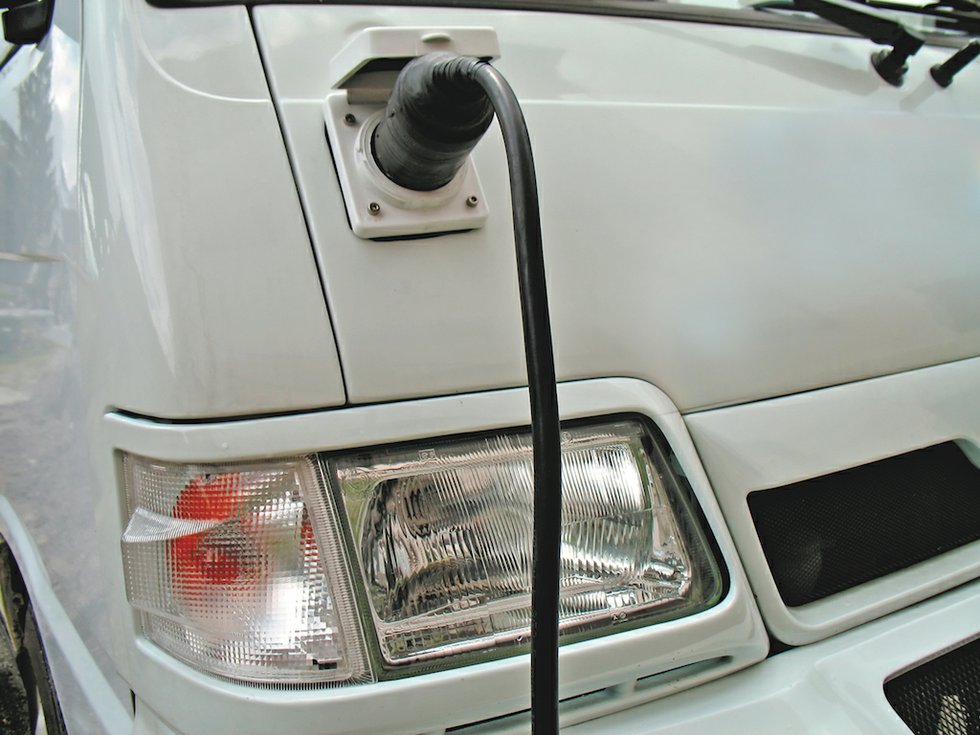 This will be the last year Volvo sells cars with gas-only engines. While France, England, Norway, India and even China have all announced future bans on gas and diesel cars, Canada has kept quiet on this front.

Tellingly, our electric car sales lag far behind other industrialized nations. With an eight-month waiting list for the most popular e-car in Canada (Chevrolet Bolt), it’s little wonder. 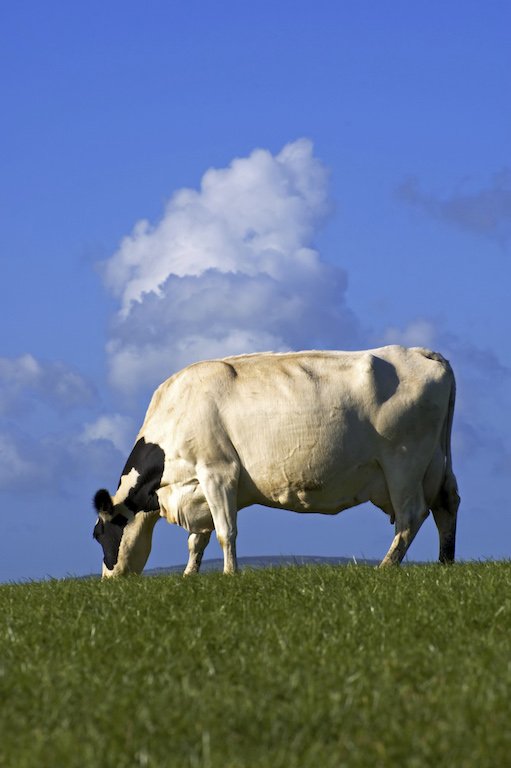 4. The vegan revolution will be Insta-grammed

Every year around this time, food industry forecasters predict trends for the coming year. Some are environmentally obnoxious, like the rise of hyper-packaged meal kits. Others are just idiotic. Who eats cake for breakfast?

But they agree on one thing: plant-based foods will be the hottest trend of 2018. Celeb investors like Leonardo DiCaprio are sinking major cash into pea-protein-based processing plants and start-ups (including Beyond Meat’s notorious “bleeding” burger). There are even a bunch of NFLers charging into this year’s playoffs on plant-powered diets. 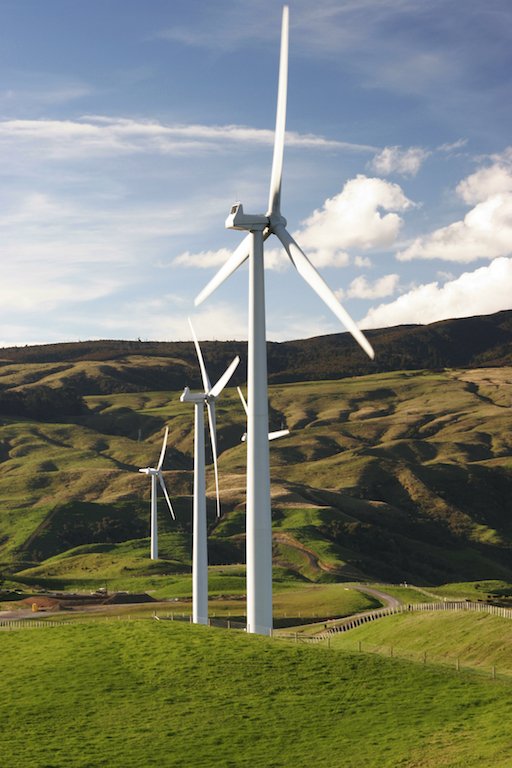 One-fifth of Canada’s green power is already fully or partly owned by Indigenous communities (mostly hydro and wind, with some solar and biomass). In 2018, Ontario’s largest wind project is being built on reserve as a joint venture partnership between the Henvey Inlet First Nations and Pattern Development. Now that the feds have earmarked $21.4 million over the next four years to convert remote diesel-fuelled reserves to renewables, we’ll start seeing a lot more headlines around Indigenous-owned solar, wind and beyond, particularly if the feds’ $400 Arctic Energy Fund boosts a “renewables first” approach. 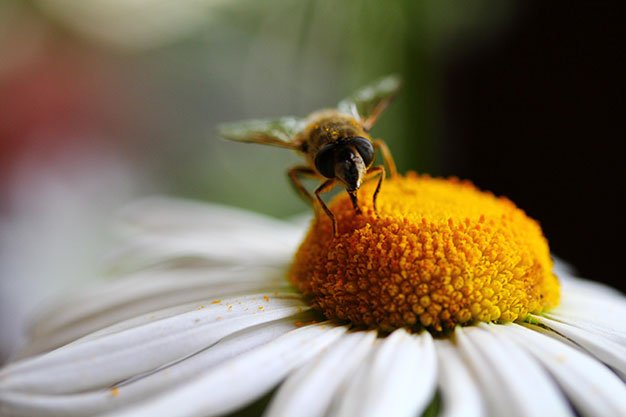 6. The feds will fail us on bee-killing neonics but overhaul toxins regs

It sounds like a press release that was found stuck in a 20-year-old fax machine, but the federal government is promising to fully ban asbestos-containing products this year. The deadly cancer-causing material will no longer be allowed in brake pads (so mechanics can breathe easier), or national building code (wait, it wasn’t before?), and the government will finally support listing chrysotile – the asbestos mined in Canada until 2012 – as hazardous material.

Too bad they’re not planning on doing the same for hydrogen sulphide, the deadly sour gas that’s sickened and, in a handful of cases, killed oil field workers. Nor will they bring in a full ban on two neonic pesticides linked to bee deaths despite calls from environmental and health groups. Silver lining: this could be the year the feds relent and overhaul Canada’s outdated toxins regs.