The best places to learn how to code in Toronto

Pick up this vital skill with these college, university and independent programs 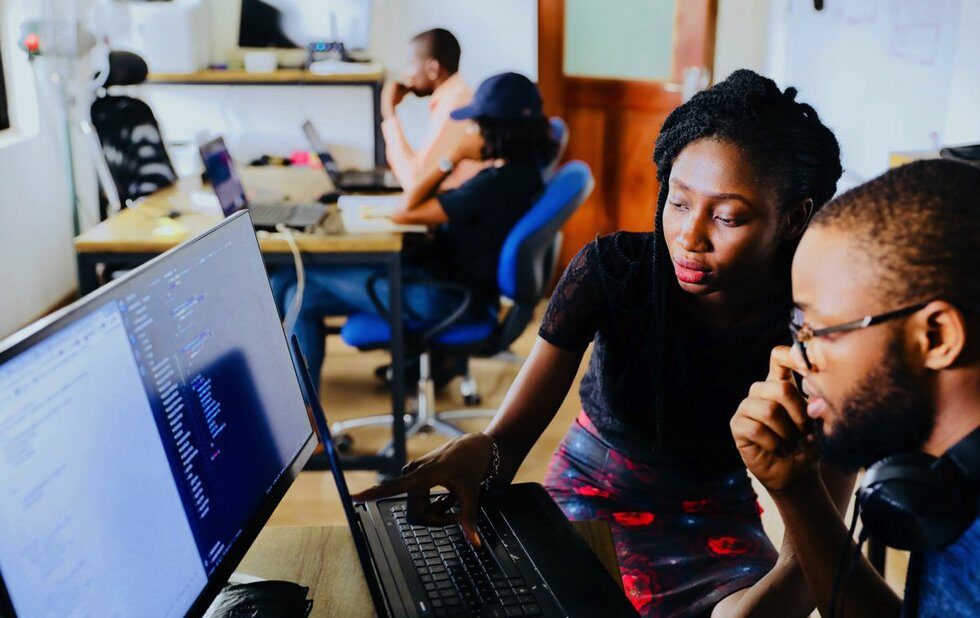 Knowing how to code is a huge asset in today’s economy. According to ICTC Digital Talent’s Road To 2020 And Beyond report, web development is one of the fastest-growing careers. There will likely be a demand for 182,000 information and technology workers in Canada by 2019, which is why some believe coding should be introduced as early as grade school.

Whether at a post-secondary institution or through independent workshops, these are some of the top places around Toronto where you can pick up this vital skill.

If you work full-time or are already a student, intensive boot camps or quick classes could fit into your schedule and help you pick up coding essentials.

An intensive crash course, HackerYou at Queen and Spadina is a nine-week, eight-hour-a day boot camp. Besides diving deep into various coding languages HTML, CSS, JavaScript, jQuery, RWD, React, Gulp and Git, participants also learn personal branding and public speaking skills. This boot camp is recommended for people with a bit of prior coding knowledge. At $12,000, it’s on the pricier side, but these people know what they’re doing.

Start-up Bitmaker has an education hub for a variety of tech skills. A unique part of its program involves visiting tech shops to get a foot in the door. Its front-end development courses are offered either as full-time (12 weeks, $12,500) or part-time (10 weeks, $2,750) with options for evening courses. Book a free visit to check out their space on King West.

Ladies Learning Code is a branch of the organization Canada Learning Code, which encourages women, girls, people with disabilities, Indigenous youth and newcomers to learn to code and level up in the job market. Hosted at various venues, its coding workshops generally run about $55, and each focuses on one specific skill, like Intro to Python or HTML. Additionally, there are programs specifically for kids and teens to learn how to make video games and edit photos.

Libraries are one of the few places left where you can learn a skill for free. Just bring your library card to attend any of the various coding workshops. Many are hosted at the TPL’s Digital Innovation Hubs at the Agincourt, Albion, Downsview, Fort York, North York Central Library, Richview, Scarborough Civic Centre and Toronto Reference Library branches.

Tech Spark encourages youth of colour, specifically girls, to learn to code. Its classes are aimed at youth under 18 and teach HTML, JavaScript, CSS and Python, as well as how to “hack” websites and fun exercises like how to program a chat bot and robotic hardware. Individual programs range from $40 to $70. It has runs school programs and camps.

Monthly coding classes take place at the Blockchain Society’s Kensington Market location. These are perfect for anyone looking for a quick intro to the world of coding. Only $25 (or $13 for early birds), the events give you an hour of in-depth coding basics followed by a networking session with key players and developers in the industry. The hackathons, meanwhile, let you showcase your newfound skills.

This King West institution might be the city’s most intense coding boot camp. There’s a rigorous admission process for the 10-week program, which consists of 12-hour-plus days of coding, mainly focusing on JavaScript, HTML and Node.js. But don’t let the intensity deter you – the company has a 95 per cent employment rate for graduates. It costs $9,800 for the full program.

According to Statistics Canada, women make up the majority of university students but are underrepresented in science, technology, engineering and math (STEM) fields. Codezilla encourages girls as young as eight to get interested and excited in STEM careers. Codezilla’s programs are basic and teach kids to make their own games and apps. There are after-school and lunch programs as well as camps.

For those willing to dedicate more time to get an in-depth education, these post-secondary schools offer coding and web programming via full-time, part-time and continuing education programs.

U of T offers a coding boot camp through its School of Continuing Studies. You can take a 24-week program either online or in person at its St. George or Mississauga campuses. Tuition is $10,500.

The college’s web development certificate includes eight courses. Some at are taught at the King Street campus and some online, and students will learn HTML, CSS and JavaScript as well as various application skills. The mandatory eight courses total about $3,200. The only requirement is a USB memory stick.

There are a variety of options for wannabe coders at the downtown school. The library hosts Python coding workshops twice a week, while the Chang School of Continuing Education offers a complete computer programming certificate consisting of four mandatory courses (tuition is about $4,500 plus two required electives, which vary in price). Mandatory classes cover the C and C++ languages, UNIX topics and data structures. Ryerson is also home to the tech and business incubator DMZ, a great resource for students interested in this sector.

Seneca’s two-year computer programmer diploma will teach a variety of web programming languages like C, UNIX, COBOL and SQL. This program has an especially wide range of electives to choose from if there’s a specific area you want to focus on. Tuition plus books and supplies is around $4,000/year.

Humber’s two-year computer programmer diploma will familiarize you with operating systems, framework programming, as well as coding languages like Java and ASP.net. It has more of a theoretical focus than some of the other programs, teaching technical reading and writing and critical-thinking skills.

The Oakville-based college’s computer programmer diploma is great if you’re looking to fast track. Over 16 months (four semesters), you’ll learn TML5/CSS3/Javascript/PHP, Java, C#, XML and .NET and more. Having your own laptop is a requirement and tuition runs about $4,800. Classes are held at the Brampton and Oakville campuses.