NOW MagazineLifeEducationCan I sleep with my prof?

Can I sleep with my prof?

Canadian universities ponder the difference between consent and exploitation 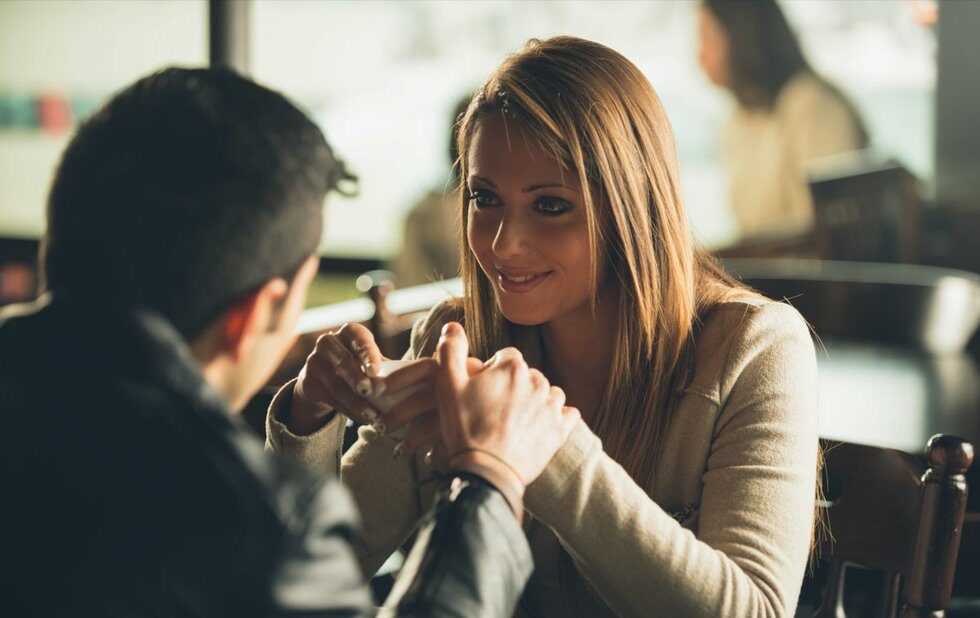 Sexual assault has become a major conversation on campuses. But as administrators grapple with high-profile cases at York, UBC and the University of Victoria, another related issue is surfacing.

Can students who engage in sexual or romantic relationships with their professors avoid being exploited?

Some argue that there have been successful student-faculty relationships, but others say there’s no such thing when a professor grades, employs or writes reference letters for a student.

Official policies on the subject tend to allow profs to sleep with students. If the faculty member supervises the student, she/he has to disclose their relationship to a department chair and renounce the role of supervisor. This is the policy of most universities including York, U of T, Ryerson and Queen’s.

Shirley Katz drafted York’s policy while working as associate dean of arts from 1988 to 1992.

“For me, it was an equity issue. It was simply unfair to other students that one student in a close personal relationship with a professor should have her/his work graded by that professor,” Katz explains. “I think most people accepted that perspective.”

In the spring of 2016, interim president Martha Piper considered adding a ban on student-faculty relationships to UBC’s sexual assault policy, as American universities like Harvard and Yale have done.

Piper suggested that although universities need to protect the rights of consenting adults, the power imbalance between students and faculty requires extra consideration of students’ rights. This followed the high-profile dismissal of Steven Galloway, an award-winning novelist and chair of the creative writing program, for allegedly improper conduct with a student. Although Galloway was cleared of the allegation, he admitted to having a two-year relationship with the student.

The ban failed to make it into UBC’s policy.

That’s okay with some students who worry that bans protect the university’s image, not its students. In 2016, the editors of Queen’s student newspaper, the Journal, denounced UBC’s proposed ban. They say that bans wouldn’t necessarily prevent faculty from forming relationships with students. Instead, they’d push these relationships underground, where victims might be unlikely to report potential abuse.

Universities and colleges try to educate faculty on how to foster respectful relationships with their students.

For instance, McMaster’s Equity and Inclusion Office reminds faculty that “because of the power imbalance that exists, a romantic or sexual relationship with a student that appears consensual may in fact be coerced or unwanted.”

In spring 2016, allegations emerged that on two occasions, David Schimmelpenninck van der Oye, a history professor at Brock, tried to kiss and grope female students. In one October 2014 incident, he met his students at a campus bar after class. He later invited one female and one male student back to his office.

After the male student went home, the female student reported feeling uncomfortable. “I was in a weird spot where I didn’t know what to do,” she told CBC News. After the professor poured her another drink, the student stated that he “shut the door and came and sat next to me, and that’s when the incident occurred.” The professor denies the allegations, and Brock administrators are currently under fire for trying to keep the student quiet. The student never filled an official complaint.

“The students were upset,” Brock student Satbir Singh says about the cover-up. Singh is editor-in-chief of the Brock Press, but his views don’t necessarily reflect those of the student newspaper. “When you pick a university to attend, you want to feel proud.”

In addition to greater transparency, some students want policy reform.

In September 2015, the issue became a major concern at McGill after campus newspaper the Daily published one student’s tell-all about an increasingly exploitative relationship with her professor, who reportedly had sex with other students. McGill students urged officials to adopt sexual assault and harassment policies drafted by student-led working groups, not just administrators. Many students consider the policy that passed a watered-down version of their recommendations.

Geneviève Mercier-Dalphond, who wrote about the issue in McGill, lamented that more isn’t being done to protect students.

“We need to do more than just educate,” Mercier-Dalphond wrote in the McGill Daily, “because that assumes that the problem is caused by a lack of knowledge or self-awareness – which, in the case of professors repeatedly taking advantage of their students, is unlikely to be true.”