The fight for smaller class sizes in Ontario schools 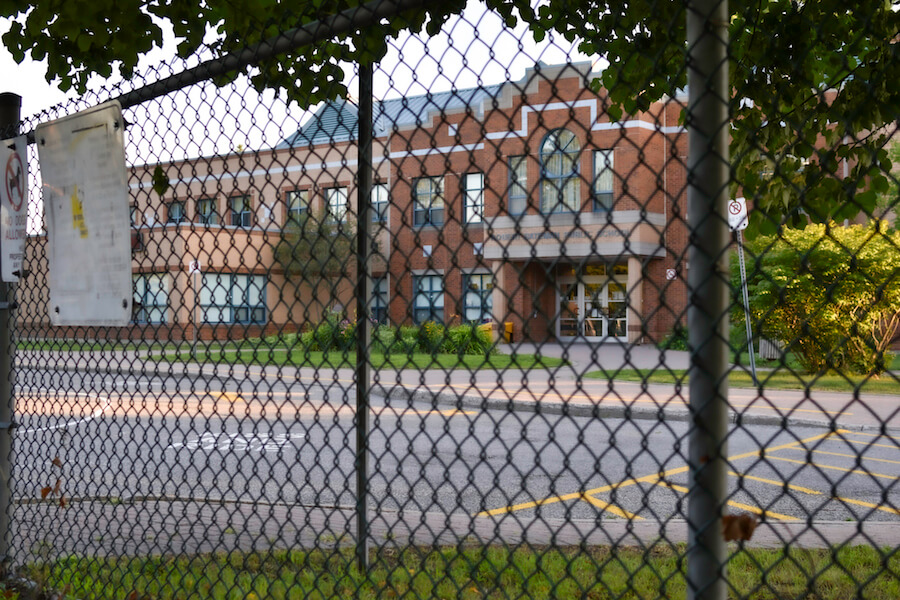 It’s official: Ontario schools are reopening on September 15. But certain details about that reopening have parents concerned. Premier Doug Ford and education minister Stephen Lecce insist they’re doing everything they can to ensure the safety of students and teachers.

On Monday, Ford said “every idea possible” was being put into action. But he’s refusing to entertain the idea of mandating smaller class sizes, which would allow for physical distancing of students and reduce the risk of transmission.

In today’s episode of the NOW What podcast, I talk to Ontario SAFE’s Hannah Sung, a journalist, podcast producer and parent who’s written on the subject of safe school reopenings. You can listen to the entire episode in the player below, or on the podcast platform of your choice.

“This just wasn’t in my world in terms of activism or advocacy,” Sung says. “I had a lot of strong feelings in private, but the reason why I became more vocal about this is that I feel very strongly that we need to care for each other based in the ways that we know how, based on science and evidence. And it’s not just about school for me. It’s about public health in general.”

“It’s never too late to do the right thing”

The science is pointing to large indoor gatherings as the most effective means of coronavirus transmission, especially in venues with inadequate ventilation – like, say, schools built before the advent of HVAC systems. While some buildings are being upgraded, that work won’t be completed before children go back to school in two weeks’ time. (The government has previously expressed an unwillingness to delay reopening.)

“It’s never too late to do the right thing,” Sung says. “I have hope that people who are in positions of leadership can do the right thing when there is overwhelming unanimity. Like, when do you ever see so many people agree on something?

“Everybody, every type of stakeholder in our society and anybody who cares about our public health, has said: ‘Yes, smaller class sizes.’ Nobody has said ‘No, I prefer the status quo and having way too many children in a poorly ventilated, closed-windows room day after day,’” she continues.

“Sure, that’s going to last into November, December, January, February, March. Cool, cool. And all the parents are gonna be able to go to work and make a living. I mean, nobody actually thinks that’s going to happen.

“I just feel very buoyed by the fact that there’s so much energy behind one very simple message, one very simple request,” Sung continues. “And I really do think the Ontario government can do this for the people. And that’s why I believe in Kelly Iggers’s message, and her ability to mobilize a whole bunch of people on this.”

Listen to the episode below.