U of T students flock to ancient language Ge’ez course, funded in part by The Weeknd 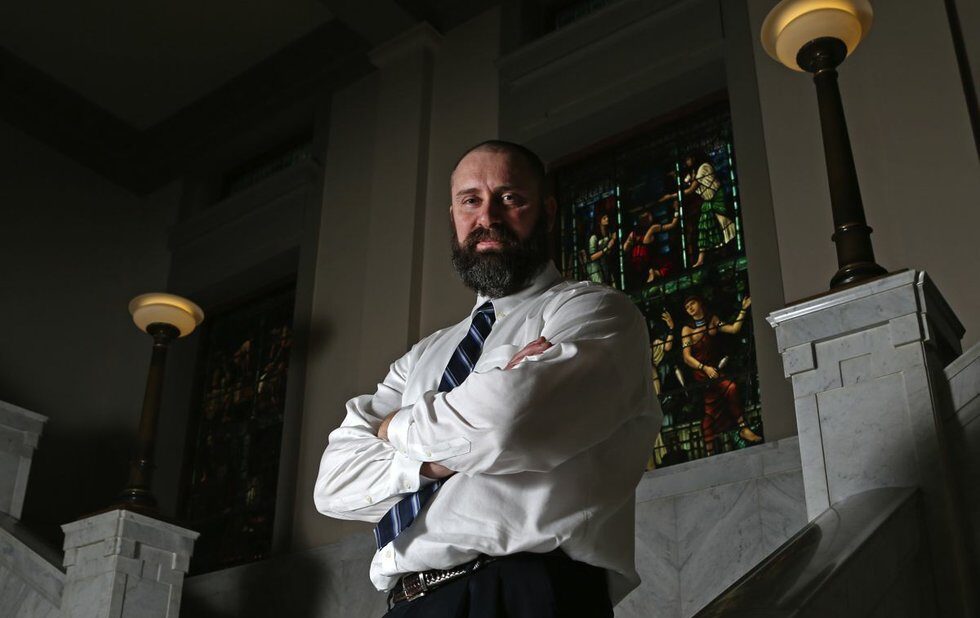 How does someone teach a language when we have no idea what it might actually sound like?

That’s one of the questions for U of T’s Robert Holmsted, who’s teaching the university’s course on the liturgical Ethiopian language Ge’ez.

In its first semester at U of T, his class has five undergraduates and five graduate students enrolled, and several more students auditing the class. They all realize that deciphering ancient languages can help us learn about a country’s ancient past.

Manuscripts in the language, which hasn’t been spoken in 1,000 years, date from as far back as the sixth century BCE. In fact, contemporary scholars of such ancient languages may not be able to ascertain the true sound of the language at all.

Holmstedt agrees that no one can truly know how centuries-old languages were pronounced, but we can get some clues from other Semitic tongues.

“Without recordings, we have to do our best to reconstruct the sound from Semitic languages,” he says. “We make an approximation and can never know for sure.”

He’s convinced, though, that Ge’ez features a verbal system that departs from almost all other Semitic languages.

“Using Hebrew and Arabic as comparative poles, we think Ge’ez sounds and operates quite a bit as if it were right between the two. It has many of the hard-to-pronounce sounds in Arabic and ancient Hebrew, such as the ‘ch,’ as in Bach, and another ‘ch’ that is even further back in the throat.”

How it’s written is especially unique, he notes. It uses consonants in ways similar to other early West Semitic languages like Ugaritic, Phoenician, Hebrew, Aramaic and Arabic. But instead of a series of dots to indicate vowels, it adds modifications to the consonants themselves to indicate seven different vowels.

Ge’ez was primarily employed for religious texts and ceremonies, as opposed to everyday conversations. Scholars and students around the world are interested in what the language reveals about early life in the Horn of Africa.

The class was funded via a $50,000 donation from U of T history professor Michael Gervers, which was then matched by Canadian R&B star Abel Tesfaye (The Weeknd), whose parents moved to Canada from Ethiopia.

The Ge’ez course is one of many U of T classes in ancient languages, including Sumerian, Classical Arabic, Biblical Hebrew and Coptic.

What’s especially thrilling for Holmstedt and his fellow language scholars is the university’s trove of writings in Ge’ez – around 200 manuscripts containing roughly 35,000 pages.

“It’s such a rare language, and only a handful of people are really studying it,” he says. “And that’s what makes it so intriguing.”

Thousands of languages without written documents may soon go extinct. Holmstedt says preserving languages is integral to understanding a region’s culture and history.

“Languages in all their variety share the fact that they are products of human creativity, and losing a language and its unique constellation of features means losing that piece of identity defining a culture.”