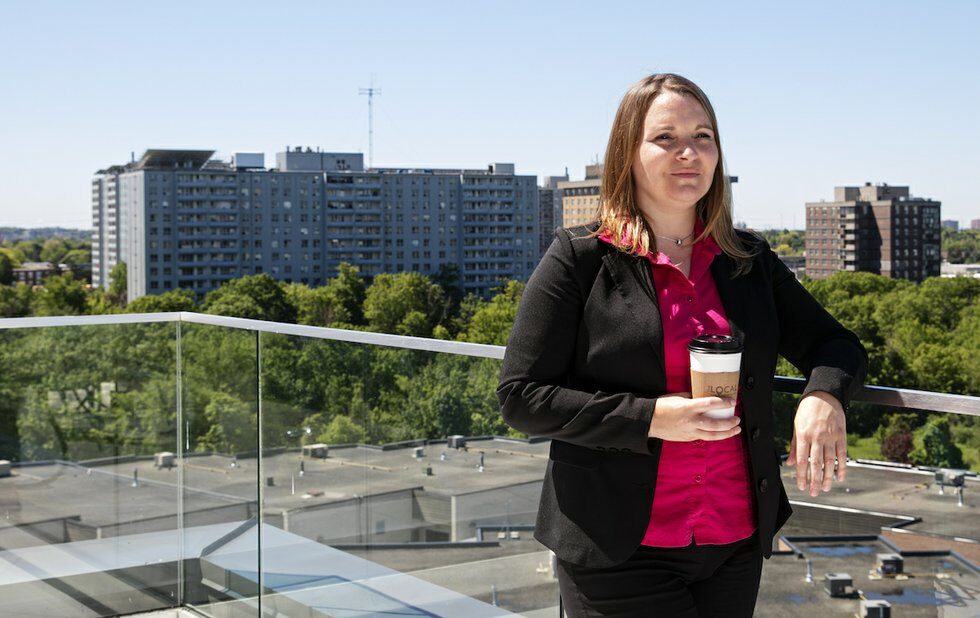 The end of 2017 saw a seemingly endless vault of sexual harassment and assault accusations levied at producers, actors and comedians. While the spotlight shone brightly on the entertainment industry, the #MeToo movement revealed that these incidents happen across all industries.

The hospitality industry, where alcohol, later hours and shift work can create a perfect storm of inappropriate behaviours, is on the front lines of the issue.

The topic has been a major point of discussion in the city’s restaurant scene, but only now is anti-sexual-violence training being formalized on college curriculums for future generations of hotel workers, chefs and servers.

Centennial College is aiming to educate students on how to combat sexual harassment and assault before they become employees in the industry. Beginning with the winter sessions, the school will implement a new online training module that every full-time student in its School of Hospitality, Tourism and Culinary Arts must complete.

The It’s Your Shift (or SHIFT) training program – developed by the Ontario Restaurant Hotel & Motel Association with the Ontario Tourism Education Corporation (OTEC) and Tourism HR Canada – features five modules with case studies to teach managers and frontline workers how to tell if a behaviour is inappropriate, how to intervene safely when witnessing sexual harassment and violence, and how to reduce sexually charged and/or illegal behaviour in the workplace, among other things.

While SHIFT training has been available as a free e-learning option to any employer since November, Centennial is the first post-secondary school to formalize the training in its curriculum.

Historically, the topic has come up in general class discussion or in Capstone courses, a final-year class in which students must demonstrate the skills they’ve learned in college.

“They all made vague mention to the changing landscape and how it used to be much worse,” says Jeremy Mizu, who bartends at a gay bar and graduated from George Brown’s Hospitality and Tourism program in 2013 and the culinary school a year later. “They didn’t discuss it at length but did state quite bluntly that women and gay men would feel it worse than the straight boys.”

This gives students a chance to practice the training before working in the campus restaurant, café or event centre, or field placements.

In this first wave, approximately 1,000 full-time students will have SHIFT certification by graduation.

“If our grads leave here knowing it’s not acceptable to have those kinds of circumstances in the workplace, as managers they’ll implement it with their workers,” she says. “[They’ll] be armed with the confidence to go into the workplace knowing that’s not something they have to put up with. Environments will become more safe and welcoming.”

Ontario’s hospitality sector employs over 450,000 people, many of whom are young, female and newcomers. In 2015, an Ontario Human Rights Tribunal assistant registrar told Foodservice And Hospitality magazine that there are “between 10 and 25 sexual assault cases in the hospitality industry” in the province each year.

The industry is populated with young people who benefit from the flexibility of shift work while in school, and many are inexperienced.

Those factors make it “even more important to provide the knowledge, training and skills before they reach the workplace,” says Adam Morrison, OTEC’s VP of projects and partnerships. “Hopefully they’ll bring those values and cultural behaviours with them as they progress in their careers.”

George Brown’s Hospitality and Culinary Arts school hasn’t implemented SHIFT, but it did update its curriculum in 2016 to address sexual harassment and violence in the industry.

Professor and chef Jason Inniss says the change was spurred by the Kate Burnham story. In 2015, the former pastry chef went public with harassment and assault claims against King West eatery Weslodge (she later reached a settlement), and it coincided with a school-wide decision to update the sexual harassment and assault policy.

Two of the core courses, Food Theory 1 and Leadership, prepare students on how to deal with issues of sexual assault and harassment, what their rights are, and what they should do if they witness it.

“It kicked off a larger conversation as well, not just about sexual harassment and assault, but about human rights and equality and diversity,” says Inniss.

OTEC is currently working with three or four schools to integrate SHIFT into their curriculum, says Morrison, and he hopes that all of the hospitality and tourism schools in Ontario will be delivering it in the next year or so.

However, Mizu notes that a lot of his coworkers did not go to school for hospitality, which is why industry training initiatives are still critical.

“People who will listen to courses and modules are not the ones who need the focus,” he says. “[What’s] going to make people safer is empowering them to speak up and, if need be, publicly shame the aggressor. People have to stand up for themselves.”