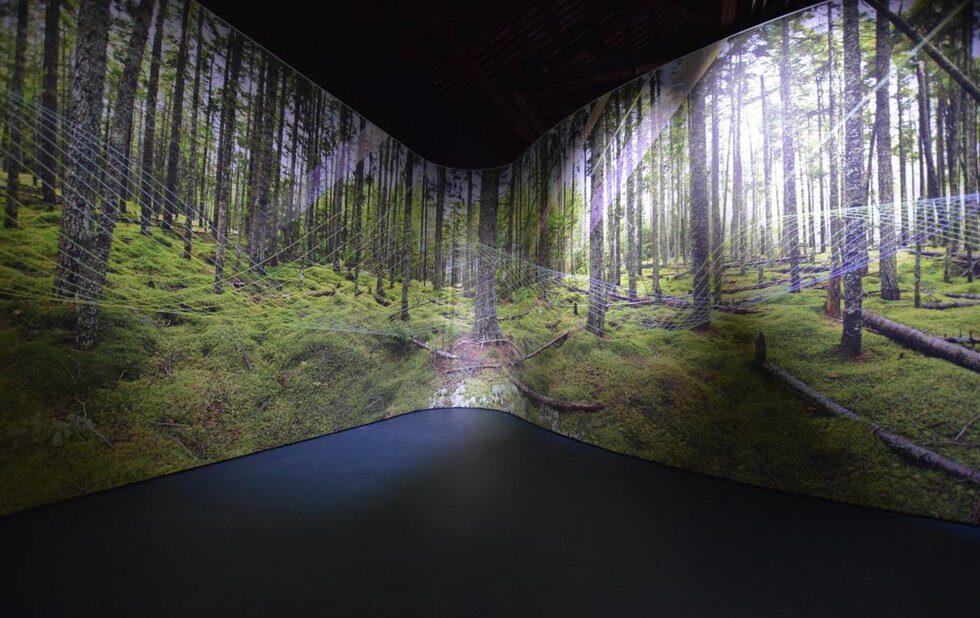 While it sounds like a set-up without a punchline, it’s a valid question for the small group of approximately 18 registered Indigenous architects across Canada.

“The difference between Indigenous and non-Indigenous design,” explains David Fortin, who is Métis and director of the McEwen School of Architecture at Laurentian University, “is a process of working with communities and expressing their cultures through a lens of a person who has an Indigenous world view. And that differs depending on the person.”

It’s a process some post-secondary institutions are incorporating into curriculums and research, with Ryerson University and Laurentian University leading the way. Laurentian focuses on sustainable and practical building solutions for Northern Ontario climates, while Ryerson has a research lab that uses a collaborative approach to housing solutions in northern Indigenous communities.

Laurentian’s tri-cultural mandate – a university experience that respects Anglophone, Francophone and Indigenous cultures – drew Fortin to the school. That mandate resulted in a unique architecture program that embeds Indigeneity in the curriculum, with a Structures course that begins with how to build wigwams, and a Sacred Places course.

“The design process is a way toward sovereignty in many ways,” he explains. “To not rely on outsiders to determine what your environment looks like.

“It’s an exciting time for First Nations, Métis and Inuit to move toward a future where the building environment better reflects their values and histories.”

To encourage future generations of Indigenous architects, Fortin partnered with members of the Royal Architectural Institute of Canada’s Indigenous Task Force (ITF) to create Unceded: Voices Of The Land, a multimedia installation that debuted in May at the Venice Biennale of Architecture.

Fortin, who is the first Indigenous person to lead a school of architecture in Canada, co-curated an exhibit of Indigenous architects, along with self-identified Indigenous students as interns, that debuted at the Venice Biennale. The exhibit was spurred by conversations between ITF members about how past Biennale exhibits addressed Indigenous topics but weren’t led by Indigenous people.

“It is really important that Indigenous architects become meaningfully engaged in those conversations if we’re going to talk about housing or cultural expression, because many of them grew up on reserves in the North,” he says.

Eighteen Indigenous architects from across Canada and the U.S., and 15 self-identified Indigenous students partnered on Unceded, led by renowned architect Douglas Cardinal, whom Fortin refers to as “our architectural elder.” OCAD University’s Gerald McMaster served as co-curator alongside Fortin.

The process of creating the show was almost as important as the completed project. He and McMaster guided a series of online sharing circles between leading Indigenous architects, including ITF chair Patrick Stewart and Wanda Dalla Costa, the first First Nations woman to become a registered architect in Canada.

Unceded centred on four themes – Indigeneity, resilience, sovereignty and colonization – with each architect appearing on winding screens to give architectural statements on those themes.

The show was well received, but also caused confusion, particularly among Europeans.

“People from Paris stopped to tell us they had no idea Indigenous cultures were still active in Canada and had assumed they’d disappeared,” Fortin says. “We wanted to make people aware that Indigenous people are alive, designing things and should play a role in the future of building and design in Canada.”

The opportunity to participate in that future is now. In late 2017, the federal government unveiled its inaugural National Housing Strategy, with priority areas including community housing, repair and renewing housing units, and reducing homelessness.

Part of the 10-year, $40 billion plan includes strategies for housing the approximately 3,000 Indigenous people in the North, including an additional $300 million over 10 years targeted to Northern communities, and a First Nations National Housing and Infrastructure, co-developed with Indigenous people.

Fortin says Indigenous architects and urban planners, particularly those with lived experience, should “absolutely” work on housing for Indigenous communities because of shared cultural fluency.

“There’s an openness from communities when they know you’re Indigenous – there are shared values. Otherwise they can become quite skeptical quite quickly,” he says.

To that end, Laurentian’s Indigenous faculty (Elders and Knowledge Carriers) are actively looking to inspire youth to consider architecture as a career. Their efforts include community partnerships, hosting the Canadian Roots Exchange and participating in the charitable organization Indspire. 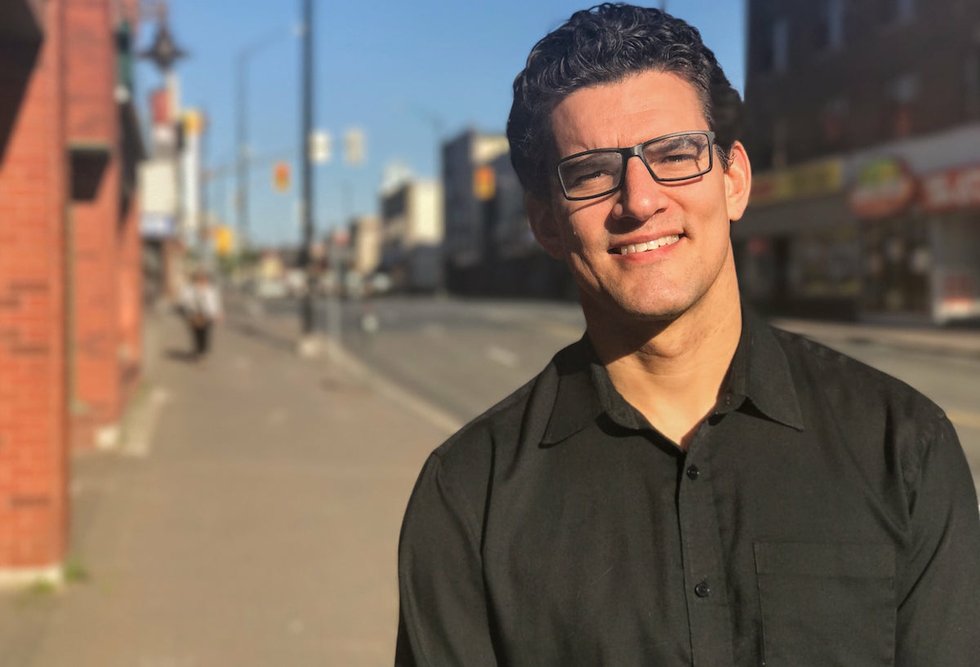 Laurentian University’s David Fortin is the first Indigenous person to lead a school of architecture in Canada.

McCartney, an assistant professor in the School of Urban and Regional Planning, and her students have spent five years working with the Nishnawbe Aski Nation – a political organization that represents 49 First Nations communities in northern Ontario – to co-author a position paper outlining housing policies for Indigenous communities. The pilot project aims to create a housing strategy for Indigenous people that can be used throughout Ontario.

Fourteen of the research assistants are Ryerson students, and the three full-time employees are alumni. Students come from a range of fields, including urban and regional programming, child and youth care, disability studies and urban development and architecture. In addition to the lab, Ryerson offers a studio program in which students work with Indigenous communities.

“It’s a way to teach and instill ideas of Indigenous planning and Indigenous values more broadly through the student body,” says McCartney. “And have them think about housing and planning differently than they would’ve before.”

Her research team uses inclusive methods to engage with communities. Instead of traditional interviews or presentations, games using bingo chips as currency are used to encourage community members to outline their housing priorities.

The findings presented in the position paper include recommending the development of a specialized building code for Northern First Nations providing enough bedrooms for the size of the household and emergency and transitional housing to ensure the safety of women and girls in abusive or unstable homes.

Other suggestions include improving infrastructure such as waterlines and sewage, eliminating reliance on diesel and generator power, and using a multi-year funding model to support local planning.

Since this is Canada’s first national housing strategy, McCartney says Indigenous people must be included in the planning and implementation. “It’s important it’s done right,” she says.

While there are many allies within planning, there aren’t many Indigenous people working as planners. Educating more architects and planners with Indigenous knowledge will lead to a future where she won’t have to travel to fly-in communities and lead consultations.

McCartney applauds the efforts at Laurentian, and wants to see more Indigenous students in other allied disciplines as well.

“I had a very impactful moment with a Chief, who said to me, ‘I can’t wait until you leave,’” McCartney continues. “At first my mouth just dropped open, but then I sat with it for a little while and thought: she’s right.”

The Chief told her: “When you leave, I will know that I no longer have to call people from the outside to talk to my youth, fix my housing and advocate on my behalf, because everything will be fine.”