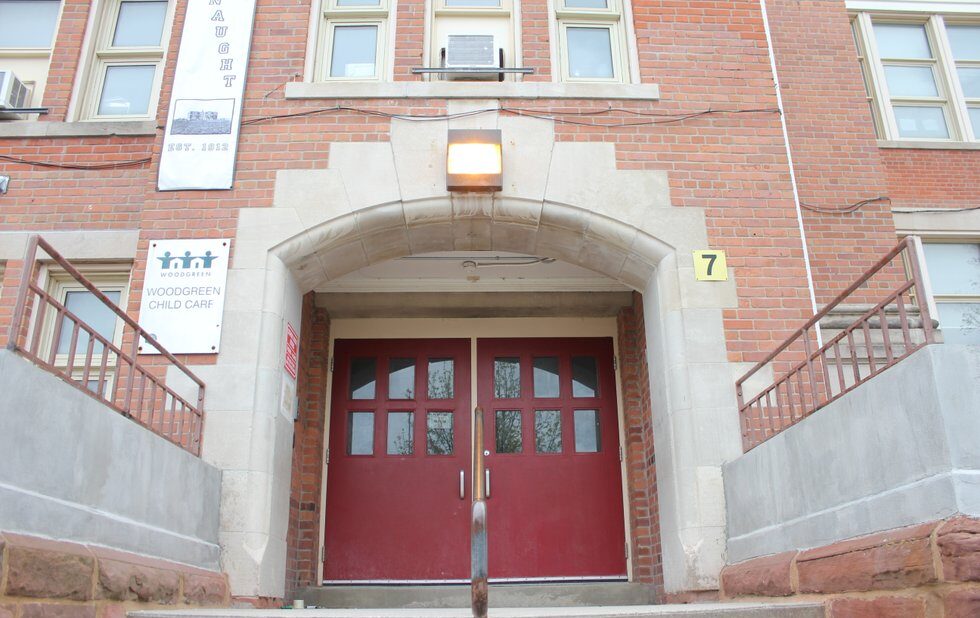 Not all teachers are relieved they don’t have to go back to their classrooms for the remaining school year.

“I would have totally gone back to school,” says an elementary school teacher who we’ll call Gina. She is among three Toronto District School Board (TDSB) teachers who spoke with NOW about the province’s decision to keep schools closed for the rest of the academic year. They asked not to be identified, fearing they may be reprimanded or discussing concerns around decision to keep schools closed and how the province will implement safety protocols in the fall.

Unlike in Quebec and British Columbia, which are sending students back to class in stages, Ontario schools will remain closed and distance learning will continue until the end of the academic year to curb spread of COVID-19.

“We cannot open schools at this time,” Ford said at the Ontario government’s May 19 press conference, confirming what most suspected would be the government’s decision. “I’m just not going to risk it.”

“We know that news of the extended closure may be challenging for some, but this decision was made with the safety of students, staff and school communities in mind,” the TDSB added in a statement sent to parents.

The teachers say parents they’ve spoken with are relieved the province is keeping schools closed, with some exceptions. Some parents are worried about when they can get back to work if their kids remain home. Others are concerned that high school students are sleeping in all day and staying up all night.

“I have extreme parents saying this is ridiculous and schools shouldn’t have closed down to begin with,” says Gina. “And I also have parents who said that if schools were to open up, they wouldn’t send their kids anyways.”

Among the issues on teachers minds: students who face challenges at home, physical distancing at a time when class sizes have increased, accommodating students with special education needs and scheduling.

While Gina supports protective measures to curb COVID-19 spread, she believes cancelling the rest of the academic year doesn’t take into account the impact on students with difficult home lives and busy parents.

“A lot of our kids live in apartment buildings and have nowhere to go,” she explains. “Their backyard is our schoolyard. A lot of their parents are frontline workers. They’re still working at grocery stores and still trying to manage their kids and their schooling in small spaces. A lot of students who I teach don’t have a great home life, so coming to school is their happy place.

“[The closures] are causing a lot of other problems. Of course, COVID-19 is important and we need to be careful. But we also have to keep in mind that there are a lot of mental health issues, depression and abuse out there. That’s not going away. Shutting down the economy is making those situations worse. Why are you picking and choosing whose life is more important?”

Other teachers feel similarly. Both a high school and kindergarten teacher, who we’ll call Melissa and Amy, are concerned about students’ mental health. But ultimately, they agree that going to back to school is too risky during the COVID-19 pandemic.

“If you experience a high school, it’s a cesspool of germs,” says Melissa. “Teachers get sick frequently.”

She points out that even collecting papers from students is a risk. She noticed a difference in her own health in recent years at her Scarborough-area school when, pre-COVID, they began accepting papers online.

“I realized that cut down on the amount of times I was sick in the year.”

Meanwhile, Amy works with kindergartners who can’t be expected to stop touching surfaces, each other and their faces. 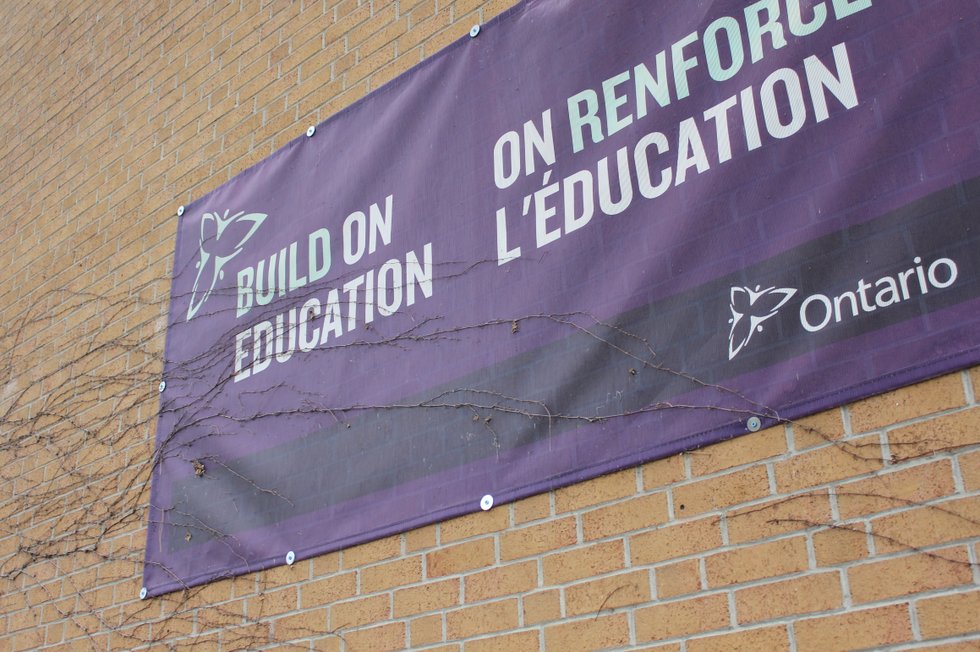 What will September bring?

The teachers are also concerned about what happens in September.

“We’re already looking at blended learning solutions,” says Melissa. “We’re just trying to hypothesize and figure out what things will be implemented. Obviously, we cannot install plexiglass like stores and corporate environments do. How do we protect teachers, parents and our families?”

Ontario Education Minister Stephen Lecce has floated ideas such as temperature checks, rotating students and mixing in-class with online learning while acknowledging that physical distancing concerns will be addressed. The latter is a huge sticking point for the teachers, especially since this particular government is responsible to packing bodies in classrooms.

“We don’t have the real estate,” says Amy. She’s been watching videos teachers in France have posted online showing how they handle spacing between students in classrooms, trying to keep them two metres apart on either side. “A class with 34 grade five students… we cannot put them in a classroom. You are not physically able to put them in that room.”

“I don’t see how they could possibly do it,” says Gina, who works in an open-concept school that doesn’t have walls. Kids at her school sit at shared tables instead of desks, and, as with most schools, they gather to eat lunch in the gym.

“I have 30 kids in my classroom and my colleague who works right next to me has another 30 kids. Unless they’re giving us more teachers to have smaller class sizes – and in my particular case putting up walls – there’s only so much you can do.”

Amy’s kindergarten class presents even more challenges. She has four children who are identified – which means a doctor has diagnosed them with autism or Down syndrome. Two of them cannot communicate. She and her classroom partner need to place their lunch directly in front of them so they will eat and hold their hands all day so they don’t hurt other students because they are overstimulated and periodically walk them to the washrooms so they remember not to soil themselves. Managing identified students’ needs along with the remaining class with new social distancing measures will be a mission.

“We know it’s not going to be full-time back to normal in September,” says Melissa, pointing out that even at the high school level, schools will need to consider a way to rotate students so that they don’t all attend at once.

Amy, who is typically against half-day school for even her kindergartens, is ready to embrace that system during the pandemic. It beats the rumoured alternative.

“One thing I’ve heard is some kids go on Monday and Tuesday, and other kids go Wednesday and Thursday,” she says. “That’s not going to help anybody. Half day makes sense as a temporary solution. But then, who’s sanitizing the room at lunchtime?”

Amy has also heard from families who, out of an abundance of caution, don’t intend on sending their kids to school in September, which leaves her wondering whether she will have to produce two separate lesson plans for in-class and at-home students.

“The TDSB is obviously going to say yes,” says Amy. “But when am I doing that?”