NOW MagazineLifeEducationTired of waiting, students make their own plan to fight sexual assault on campus

Tired of waiting, students make their own plan to fight sexual assault on campus 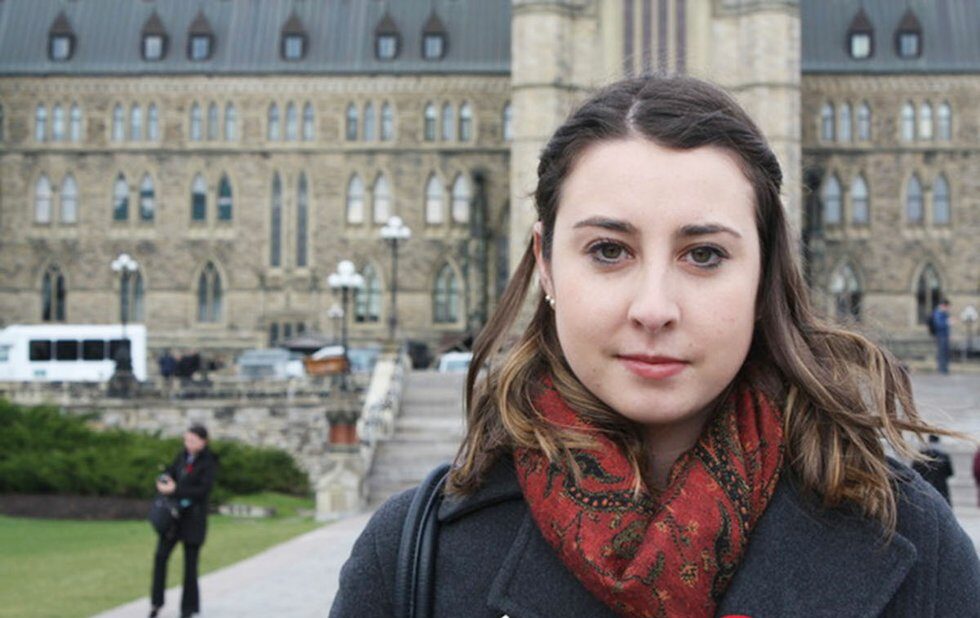 There has been a lot of attention on sexual violence on post-secondary campuses lately, fuelled in part by the Ontario government’s passing of Bill 132 in March 2016.

The legislation required colleges and universities to implement standalone policies on sexual violence by January 2017. Under the law, schools were required to undertake student consultation and review those policies every three years.

But for many students and sexual violence survivors, the process has been slow. The talk needed a lot more action.

According to the Canadian Federation of Students, over one in five women at post-secondary institutions will experience sexual violence. The danger is particularly acute during the first eight weeks of the school year – called “the red zone” – when approximately two-thirds of those assaults take place.

In May 2016, a group of students formed Our Turn, a national student group committed to preventing sexual violence on college and university campuses after professors and students criticized Ottawa-based Carleton University’s consultation process as exclusionary and insufficient.

The goal of the student-centered movement is bolster grassroots activism around the issue.

On October 11, Our Turn released a national action plan, which includes a report card that grades 14 schools and makes recommendations around how students and administrators can promote meaningful change.

“We read the [school] policy and saw some very serious concerns,” says Caitlin Salvino, chair of Our Turn’s national committee and a Carleton student.

Among the problems, Salvino says, was student consultation for Carleton’s policy took the form of an email that gave students two weeks to read the draft and provide feedback. Additionally, the final policy, she says, failed to include a clause that allows complainants to know what disciplinary action was ordered against defendants or how that action would be enforced.

She and other students continued pushing for change even after Carleton passed the policy last December. “We just kept hitting a wall,” she adds. “We decided that, well, we needed to do something.”

That something was Our Turn. At first, Salvino and Our Turn committee members Kelsey Gilchrist and Jade Cooligan Pang intended to write an action plan for Carleton. But they quickly realized that students across the country were facing similar challenges, so they created a national action plan in partnership with the Students’ Society of McGill University (SSMU).

They created a scorecard that considers a range of issues and ranked 14 schools. Ryerson scored the highest, with an A- grade, while six schools, including Dalhousie University and Concordia, received Ds.

The University of Toronto and McGill University ranked C and C- respectively.

Other Toronto-area schools like York and OCAD weren’t ranked in the report. But Our Turn hopes that students will use the grading scheme to assess their school’s policy.

The national action plan also offers a policy checklist for what should and should not be in schools’ sexual violence policies. The recommendations include recognizing the intersectional impacts of sexual violence, creating an immunity clause for drug and alcohol use, not limiting when a complaint can be filed, and acknowledging the existence of rape culture on campus.

So far, some schools seem to be listening.

Ryerson plans to consider Our Turn recommendations when reforming its sexual violence policy in 2018-2019.

“We will certainly consider the criteria from Our Turn as we seek to refine our protocol, process and strategy,” interim vice-provost John Austin said in a statement.

Terry McQuaid, executive director of personal safety, high risk and sexual violence prevention and support at the University of Toronto, told NOW it’s “early days” for the newly created Sexual Violence Prevention and Support Centre. She says the school’s policy, which was adopted last December, “reflects what we heard from our community,” but maintains that U of T is open to more feedback.

Salvino stresses that the plan is about much more than giving grades. Twenty student unions will be implementing it.

“They’re going to create student task forces and pick certain recommendations they think will work on their campuses,” she explains. “So it really is supporting a grassroots movement.”

Our Turn’s emphasis on student action inspired Connor Spencer, VP External for SSMU, to get involved. “The conversation around sexual assault has always been led by students,” she says.

Grassroots initiatives at McGill have included a Zero Tolerance campaign. In September, students put stickers in women’s washrooms across campus that named a professor in the Islamic Studies department accused of sexual misconduct. The campaign also listed an email to report incidents.

“I see little point to creating a policy for us without us,” she says. “We, as students, are living the experience and can advocate for what we want to see happening on campus.”