The school's shift toward gender-neutrality is about ethics and safety 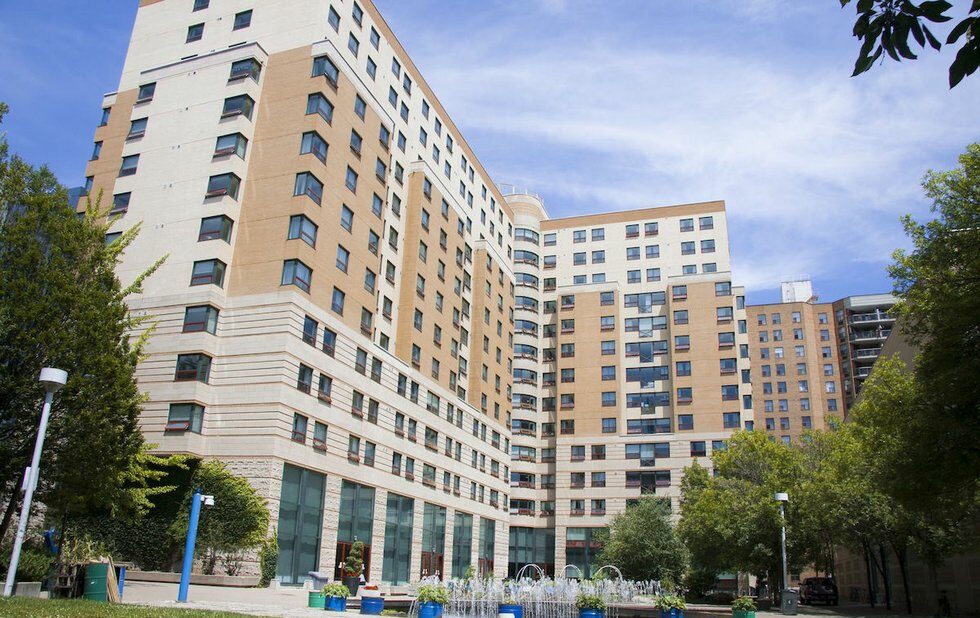 When Camryn Harlick applied to live in residence on Ryerson University’s campus three years ago, they were questioning their gender identity.

The application form had a check box for male or female, making the process an alienating experience.

“There was the feeling of being erased on that form,” says Harlick, who identifies as trans, two-spirit and non-binary and is now vice-president of equity for Ryerson Students’ Union. “You often see those gender markers right after your name, and when you’re forced to check it off it’s essentially saying that it’s one of the most important things about you.”

As of this semester, Ryerson has decided that check box is no longer important.

In August, the school introduced all-gender student housing at its Pitman Hall, International Living and Learning Centre and O’Keefe House residences, a change that removes the once mandatory gender question from residence applications and gives students the option of rooming with someone of any gender identity.

But the shift toward gender-neutrality doesn’t matter in terms of who bunks with whom – it matters because it challenges the primacy of the binary while tackling the ethics of gender disclosure.

“[Removing it] takes away the insistence that the gender binary needs to be present in every facet of our lives,” says Harlick.

The new housing application also does away with the expectation that trans and non-binary people have to disclose their gender identity in order to receive accommodation that meets their needs. It’s an ethically sound policy that recognizes that the gender question forces some students to out themselves before they’re ready to.

“At the core of it is the question as to why the university needs to know the gender identity of students who are living together,” says Ian Crookshank, Ryerson’s director of housing and residence life. “What we landed on is that it’s no longer important to us.”

“Cis folks are always represented on these forms, so it may not be a big issue for them,” adds Harlick. “They always have a box to check off that feels comfy and comes with safety. For a lot of trans people, disclosure can come with jeopardy and violence.”

So how do the all-gender dorms work in practice?

In lieu of the binary check box, the application offers an all-gender or same-gender option. Anybody who requests all-gender can be matched in a living unit with anyone else who has requested all-gender, which opens up the possibilities of, for example, a cis male roomed with a trans female or a two-spirit and non-binary pairing.

If students select same-gender, they are provided a list of six options – cis female, cis male, trans female, trans male, two-spirit and non-binary – and are matched with someone of the same identity.

Of the 856 students living in residence, 49 per cent selected the all-gender housing option, while 51 per cent selected same gender. In terms of how it will affect living situations, 95 per cent of the rooms across Ryerson’s three residences are single-occupancy, so there likely won’t be a noticeable change to the overall gender makeup of assignments. 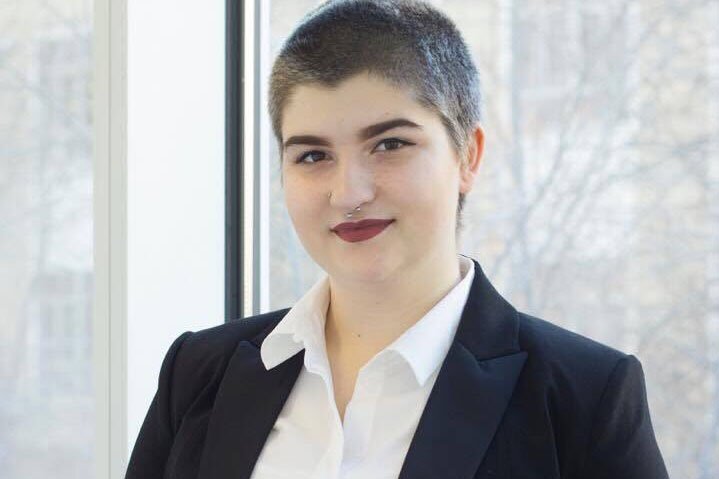 Where it truly matters is how Ryerson will create safe and inclusive spaces within the residence itself.

Harlick recounts an incident during their time in residence when a resident assistant (RA) openly mocked their request to address the use of pronouns. On another occasion, Harlick broke a rib while binding and RAs were unprepared to help them, let alone understand what chest binding was.

Such experiences led Harlick and RSU’s Trans Collective to consult with housing and residence life on the changes to the application and introduce trans-inclusivity training for the RA student-staff.

The workshops, which ran for two years, discussed the gender spectrum, dispelled myths and addressed health concerns specific to the trans community.

Housing and residence life did not work with the Trans Collective on workshops this year, the result of stretched staff and resources.

Instead, RAs attended a 10-day, broad-based workshop in August that focused on equity, power and privilege. The approach primed student-staff in the foundations of anti-oppression with the intention that more advanced and issues-specific training will be conducted throughout the school year. Crookshank acknowledges the experiential knowledge the Trans Collective brought in developing training that is sensitive to trans issues and is open to future collaboration.

“It’s a commitment from us to continue to work toward being a more inclusive space,” says Crookshank. “I think the big thing is we know that our work doesn’t stop when the students move in. It’s just getting started.”