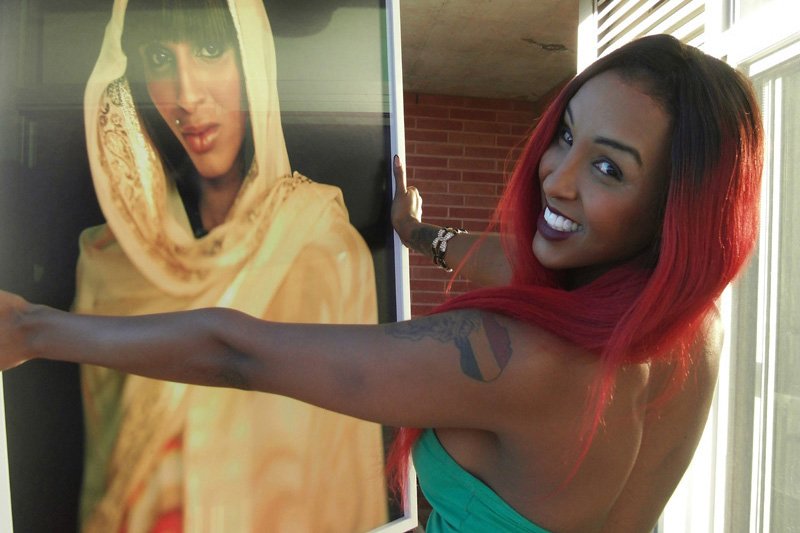 Sumaya Dalmar had a lot to look forward to.

The 26-year-old trans activist was preparing to start working at the 519, Canada’s largest LGBTQ community centre, in the education department. She also did important work as a member of the support group Black Queer Youth and starred in a documentary about living at the intersections of trans identity, Muslim identity and traditional Somali culture.

In the six years she spent living in Toronto, Dalmar impacted the lives of countless people, but her ambitions were tragically cut short when she was found dead in the Danforth and Main area in 2015.

Friends and family sought an investigation, but Toronto police ruled Dalmar’s untimely death as not suspicious.

In honour of her life and work, her friends and family have launched the Sumaya Dalmar Award with Ryerson University to make education accessible to trans students of colour. The award is $1,000 over five years.

While there are scholarships available for LGBTQ students in Canada – such as the Bill 7 Award, Start Proud and the LOUD Foundation – until now no such award has existed explicitly for racialized trans students.

“We decided to create a scholarship in her name that would remove one barrier to education for someone like Sumaya,” explains Lali Mohamed, a close friend of Dalmar’s and a fellow community activist.

Following Dalmar’s death, Mohamed, a Ryerson graduate, was among the queer, trans and Somali community members who set up a GoFundMe and raised $3,000 for a memorial. Mohamed and the community continued to accept donations and used the money to fund the scholarship.

For those coming from vulnerable communities who have difficulty accessing education, Mohamed says any amount of money, no matter how small, can have a significant impact.

“She was a really resilient person who cared deeply about Black people, trans people,” he says. “This is our really small and modest way of trying to continue to forward that love into the world in her name.”

Dalmar was born in the midst of civil war in Mogadishu and migrated with her family to Vancouver before eventually settling in Toronto in 2009.

Mohamed met Dalmar on New Year’s Eve a few years ago and the two instantly connected and bonded over their similar backgrounds.

“Beyond being really fabulous and fierce, Sumaya was also this remarkable and incredibly resourceful young person who had a really clear vision of who she wanted to be in the world,” he says.

Mohamed says seeing her transition “was a gift in a world that is premised on the othering of Black people, of queer people and of trans people.

“Sumaya refused to be relegated to the margins and it was really beautiful to see this coming of age,” he adds. “It’s a shame for us that her life was cut so short.”

You can donate to the Sumaya Dalmar award here.