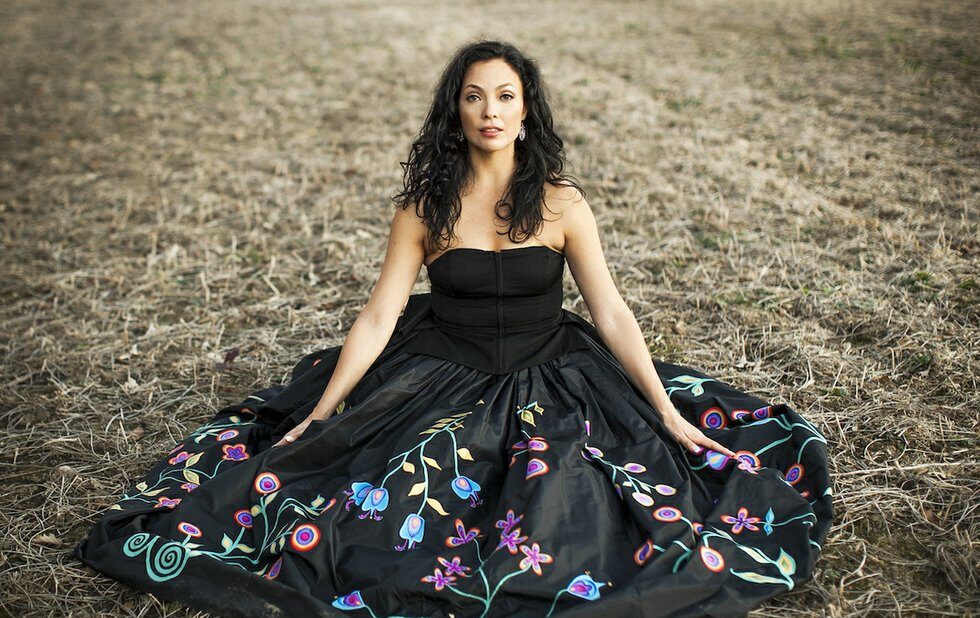 Santee Smith hopes to infuse her artistic and Indigenous backgrounds into her role as McMaster University's chancellor.

When I tell Santee Smith, the incoming McMaster University chancellor, that I don’t remember who my chancellor was during my time at university, she audibly gasps.

It’s a fair reaction for the McMaster alumni, who considered the honourary and symbolic role of chancellor very carefully before accepting the role, which begins in November.

The Kahnyen’kehàka (Mohawk) artist lives close to McMaster on Six Nations reserve and is one of Canada’s leading dancers, choreographers and founding artistic director of Kaha:wi Dance Theatre. She earned degrees in physical education and psychology at McMaster, trained at the National Ballet of Canada and has Master of Arts in dance from York University.

She hopes to infuse her artistic and Indigenous backgrounds into her new role, which includes presiding over convocations and participating in activities and events on behalf of the university. She also wants to update the school’s territorial land acknowledgement.

How did the offer present itself to you, to become the next McMaster chancellor?

I wasn’t expecting the invitation. Over the years I’d maintained a loose connection to McMaster, as alumni, and through a couple of artist residencies, guest teaching and doing research through the Indigenous Studies department for my dance work. My daughter entered Health Sciences and I was on the campus more, and recently I was part of the Socrates Project with my production The Mush Hole, which we presented in November.

The offer came from President Patrick Deane. It was a little overwhelming in a good way. I went home and talked to my family, thought about it, and then we all decided it would be important for me to take the role.

Why was it important?

Because it is the figurehead of the campus and university – a visible leadership-type role – a number of things are important. One, I’m a woman – the second woman to be a chancellor at McMaster University. And second, I’m Indigenous. McMaster is within our traditional territory and maintains that connection to the land. I’m an artist and part of McMaster’s mission is to foster artistic creative innovative spirit.

Many in the media connected your appointment to Charles Weaselhead’s becoming the first Indigenous chancellor at the University of Lethbridge. What do you think of that?

When I was invited, I did a bit of research on past Indigenous chancellors, and a few had been appointed [at other schools] in recent years. That’s not necessarily new. What’s new about my appointment to McMaster is the scale and profile of the university itself, being one of Canada’s top internationally known universities and heavily involved in important research. So that’s what makes my appointment more of a profile.

Do you think this appointment is encouraging for other Indigenous people to get into academia?

I think so. It’s a leadership role, it’s visibility, it’s people looking to my pathway: coming from Six Nations, getting two degrees from McMaster, and not much later becoming chancellor. It’s important especially for up-and-coming Indigenous to have role models and see the possibilities for themselves.

What do you think of territorial land acknowledgements embraced by universities in recent years?

I think they are important. It’s respect, it’s opening an awareness to Canadians about the history of this land. They can work really well, they can be uplifting and then there are times when they’re off to the side and the meaningfulness is disconnected. It’s important they stay as meaningful and genuine as possible.

Some of the writers of those acknowledgements – Hayden King for Ryerson and Rick Monture for McMaster – have said they’ve had mixed feelings about land acknowledgements now. Do you plan to revisit McMaster’s?

They have a very basic land acknowledgement for the nations that have come through The Dish with the One Spoon treaty territory [between the Anishinaabe, Mississaugas and Haudenosaunee that bound them to share the territory and protect the land], which is used throughout the university. A discussion of updating [and] changing that would happen when I start my appointment in the fall. Those topics will definitely come under my questioning, and people will be looking to me for what would be the protocol.

It’s hard for me to say much about my plans because I still have to research and have meetings. But I hope to contribute in a really positive way. 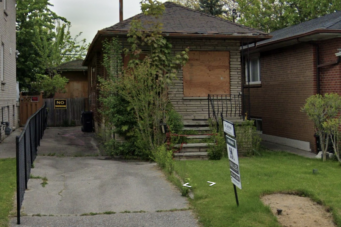