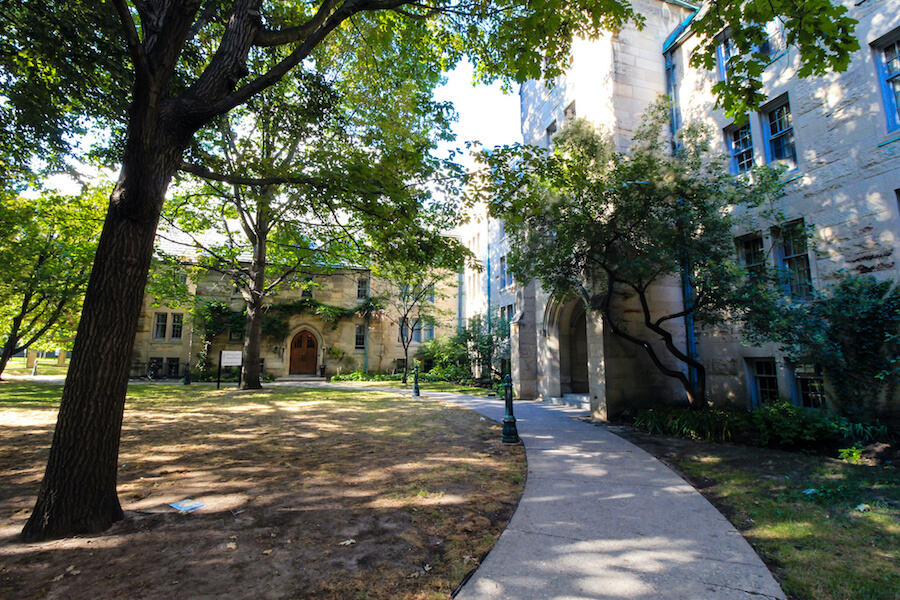 Earning a bachelor’s degree can pay – depending on your field.

Higher education leads to good income, and graduates of some degrees fare better than others.

A new study by Statistics Canada shows which bachelor’s degrees pay the most and least.

The study – called Which Bachelor’s Degree Programs Were Associated with the Highest Pay Prior to the COVID-19 Pandemic? A Focus on Very Detailed Fields of Study – was published on August 24.

It focuses on bachelor’s degree graduates from universities and colleges between 2010 and 2012, and incomes after five years.

Mining and mineral engineering graduates ranked first among men with a median income of $111,533.

Following among men for the top five are pharmacy, pharmaceutical sciences and administration; petroleum engineering; nuclear engineering; and chemical engineering.

Among women, graduates in mining and mineral engineering came second with $89,680.

Among men, graduates in chemical engineering came fifth, with $89,637.

Female graduates of chemical engineering came third among women with $82,193.

“In total, there were 23 different types of engineering disciplines among men, all of which appeared in the top 44 of the 118 disciplines,” the authors noted.

The authors noted that “most of the disciplines associated with the lowest median earnings were in arts or humanities.”

According to Frenette and Handler, eight of the bottom 10 fields among men and women were in arts or humanities.

“The lowest-paying field among male graduates was Drama/theatre arts and stagecraft ($35,935), while for women, it was bilingual, multilingual and multicultural education ($19,892),” the authors noted.

The study excluded programs not offered as a first degree after high school like law, medicine, and dentistry.

What post-secondary school orientation will look like in fall 2020