The plan to save arts journalism

New courses at Centennial, Ryerson and arts institutions respond to the changing role of entertainment writing 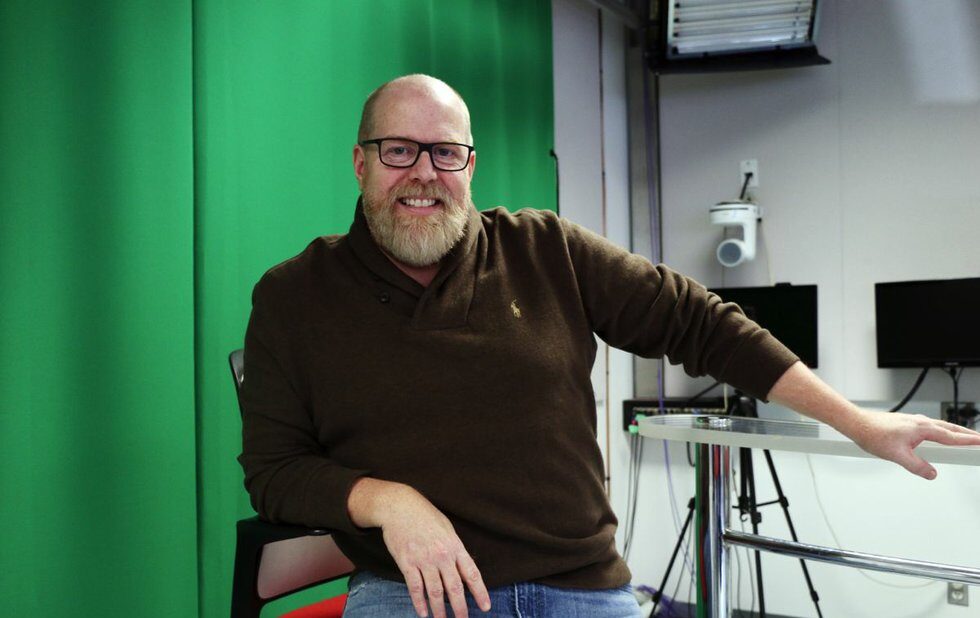 Arts criticism is currently in a state of flux.

On one hand, revenues for the print media that once supported the professional critic are declining as readership shifts to digital outlets. National Post arts and culture executive producer Dustin Parkes wrote via email to the Canadian Opera Company last year, “I really hate running reviews for performing arts. They simply get no attention online and almost always end up as our poorest performing pieces of digital content.”

Meanwhile, American studio execs are fretting over the power of social media and criticism aggregator sites like Rotten Tomatoes to sink a movie’s box office fortunes. (See Will Smith’s Collateral Beauty and its 12 per cent fresh rating.)

At the same time, post-secondary schools and cultural institutions in Toronto are creating new courses and professional development opportunities for the many aspiring arts writers and critics still hoping for employment as journalists.

In September, Centennial College is launching a one-year graduate certificate in arts and entertainment journalism that covers j-school basics like ethics, research and interviewing but also personal marketing and branding and multi-platform reporting.

“With competition so fierce, there’s a need to get specialized training so you have the upper hand,” says Andrew Mair, the program’s coordinator. “Anybody who wants to be an arts writer can go online and start a blog. And that’s fine. The trouble is, a lot of people aren’t very good at it. It’s watered down the whole profession.”

The idea for the program evolved out of a pilot project run through the continuing education school that was taught by the CBC’s Errol Nazareth.

Nazareth is an instructor in the new program, as are Sun Media critic Jim Slotek and TV producer Dan Hughes. Students can specialize as dance or theatre writers, for example, through thesis workshops led by mentors from those fields. The idea is to attract people in career transition or journalism grads who want to specialize.

In 2010, Ryerson University’s school of journalism began offering a course in journalism and the arts that became more narrowly focused on criticism and think-piece writing two years ago.

Students had asked for a formalized way to learn how to put their interests in film and music into writing.

“I don’t think any of them are labouring under the illusion they’re going to get a full-time critic’s job,” says associate professor and Globe and Mail writer Kamal Al-Solaylee. He says the days of newspapers running arts think pieces longer than 750 words during the week are over.

However, he sees magazines and online outlets picking up the critical slack from newspapers.

That means more freelance gigs for young writers. But the trade-off is that magazines aren’t always comprehensive in reviewing everything that comes out in a given week.

“There’s a difference between all of that and your traditional review culture,” he explains. “There’s a vitality that comes from reviewing the movies and plays that opened this week. That gives a sense of the culture, the pulse of the city.”

Arts institutions are concerned that the decline in print media is detrimental to the kind of criticism that connects work to wider cultural events and contexts, and are promoting programs for emerging writers in hopes of forging a new generation of critics.

Three years ago, the National Ballet of Canada launched the Emerging Dance Critics Program in partnership with magazine The Dance Current. Each year eight writers get to view a complete season and review ballets. Assignments must be filed within 24 hours of curtain.

“This gives these young critics a chance to experience [working in the field] in a relatively safe environment,” says arts critic and program mentor John Coulbourn. “Putting your opinion out there is like putting up a balloon in a room full of cactuses.”

Unlike going to the movies, ballet tickets are expensive, so the program gives young writers without deep pockets a level of access they wouldn’t otherwise have.

Like the New York Film Festival and Berlinale, the Toronto International Film Festival (TIFF) has a professional development program aimed at film critics. The 10-year-old Sid Adilman Mentorship Program, named for the late Toronto Star writer, was started to foster a culture of informed criticism amidst a decline in full-time critical jobs. One participant is selected per year to cover the festival for trade magazine ScreenDaily.

“As in the old days when daily newspapers and other print publications held sway, there’s a certain authority that comes with being published through certain channels,” says TIFF artistic director Cameron Bailey.

TIFF has also launched The Review, an online film publication with essays that spring from programming at the TIFF Bell Lightbox, such as How Do Art And Film Respond to Atrocity? and 2016’s Need For Female Film Critics.

“As I grow older, I’d say I’m less interested in criticism where the only references are other films,” says Bailey. “When film criticism can engage with society and social change, I think that’s really interesting.”

Although these programs and platforms give young writers a level of access and a chance to develop, they are not a replacement for the cranky critic.

“I question whether these attempts are really about cultivating criticism culture or about getting good press,” Al-Solaylee says. “I’m old-school. The only way I think you can be a critic is if you’re 100 per cent independent from the people you write about.”