Two Toronto-based Emmy nominees on what they learned in school 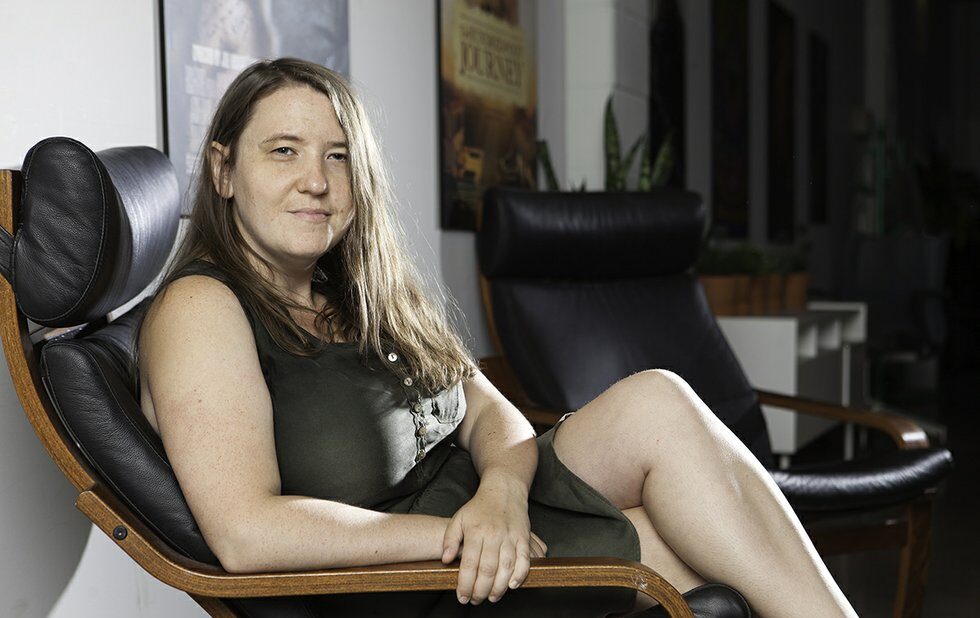 When this year’s Emmy nominations were announced, several Canadians were among the names in the technical categories.

Among them are Kelly Knauff, a production coordinator at Mavericks VFX, who is part of the team nominated for special visual effects in a supporting role for their work on The Handmaid’s Tale and Tyler Whitham from Sound Dogs, who scored a nod in the outstanding sound editing for a limited series, movie or special category for Fargo.

NOW spoke with both about their career trajectories, and what they learned in school.

I’m a production coordinator at Mavericks VFX. My job is to keep the communication between us and our clients and get what they want out of the artist and send it back.

I facilitate artist requests and production requests, send shots out for approval, send files to where they need to be, give notes to artists and that sort of thing. I’m there to make sure people have what they need on the internal artist side and the client side.

For The Handmaid’s Tale, we do a lot of effects that aren’t overly noticeable. In the episode we were nominated for, there was a CG church we added that wasn’t really there. The supporting visual effects is about that sort of stuff – not like a dragon. It’s more subtle.

I graduated from Confederation College’s multimedia production program in 2004. The courses covered all aspects of media, so anything from animation, photography, web design, web programming and production.

In school we created everything from scratch, from start to finish. All of that planning stage informed what I do now, with production management. The idea was to give you a taste of many different things.

Confederation College is in Thunder Bay, which is pretty far away and disconnected from the production community in Toronto, so the biggest benefit was the internship at the end of program. You worked at a company nine-to-five for four months. It got my foot in the door at a company I interned at, Red Rover Studios. After my internship I ended up working there for about a year and a half.

In school, animation was probably my favourite class and that got me interested in working in an animation studio, which is where I started my career. I slowly phased into the management side of VFX.

Being nominated for an Emmy is a pretty incredible feeling and completely unexpected. I’ve worked on a lot of projects, and you don’t expect anything like this. 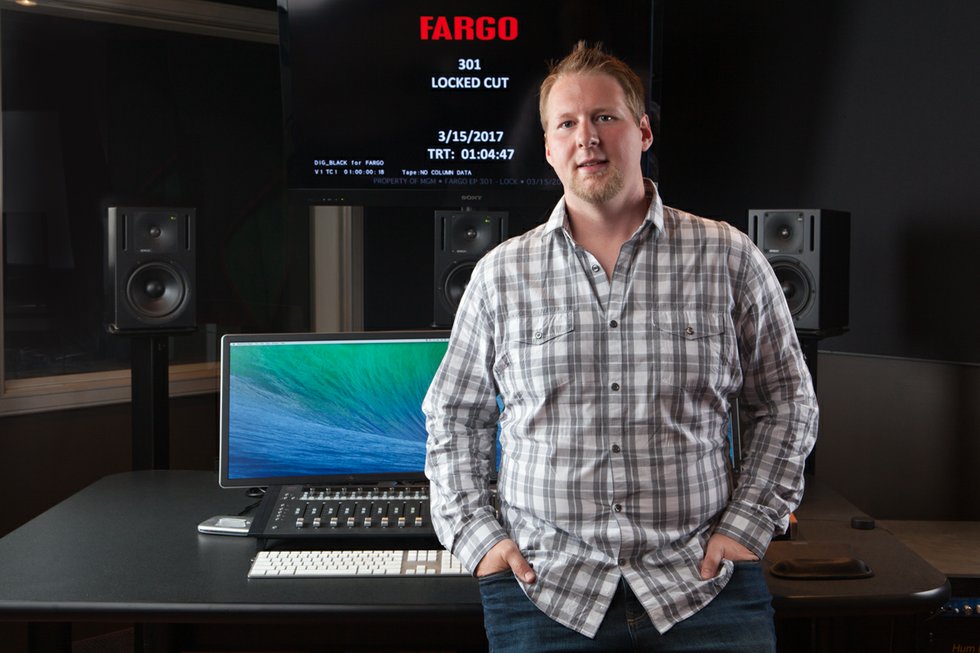 I graduated in 2006 from Sheridan College’s Media Arts Film and Television program. Right after the holiday break in 2006 I started an internship with Sound Dogs. I stuck around as a junior assistant for quite a while before I started assisting. I’m now a sound effects editor, which means I put in the sound effects – background sounds, atmosphere like birds, winds, traffic, as well as anything onscreen, like guns weapons and combat.

There are a number of people I work with now who are also graduates of Sheridan. We have a weird circle of colleagues and we had the same teachers and projects.

The program was fairly hands-on and practical so when I finished, the “real industry” wasn’t far off from what they were readying us for. I’d get questions like, “Do you know this technical aspect?” and most of the time I had answers for it.

A lot of the time, we were using industry-leading software and equipment, so when we graduated, we were fairly well-versed in a lot of the software and able to just jump in as an assistant or intern.

I got some really valuable advice at Sheridan: not to come out [thinking you’re] a top-level sound designer. That can be applied to most industries, with people trying to get their foot in the door. I learned to be reliable and solid with the basics as an assistant, and that moulded me into being an editor down the road. I’ve certainly encountered assistants and interns over the years who apply as sound designers. Know the technical stuff, be open-minded and stick with the duties that aren’t so glamorous and the other good stuff will come with time.

After years of being mentored and sitting in with other people who have amazing credits under their belt, eventually you get a phone call saying, “Hey, do you want to work on Fargo?”

I was the sound effects editor on Fargo. There were three of us, Alex Bullick, Rob Bertola and myself, who all shared the same role and workload. It was a very tight turnaround this season so we needed to bring in more firepower.

Usually we’re the people quietly working away in our editing suites, so to be brought to light at the Emmys is exceptionally exciting.