For West Indian Canadians, philanthropy is a way to honour dual identity 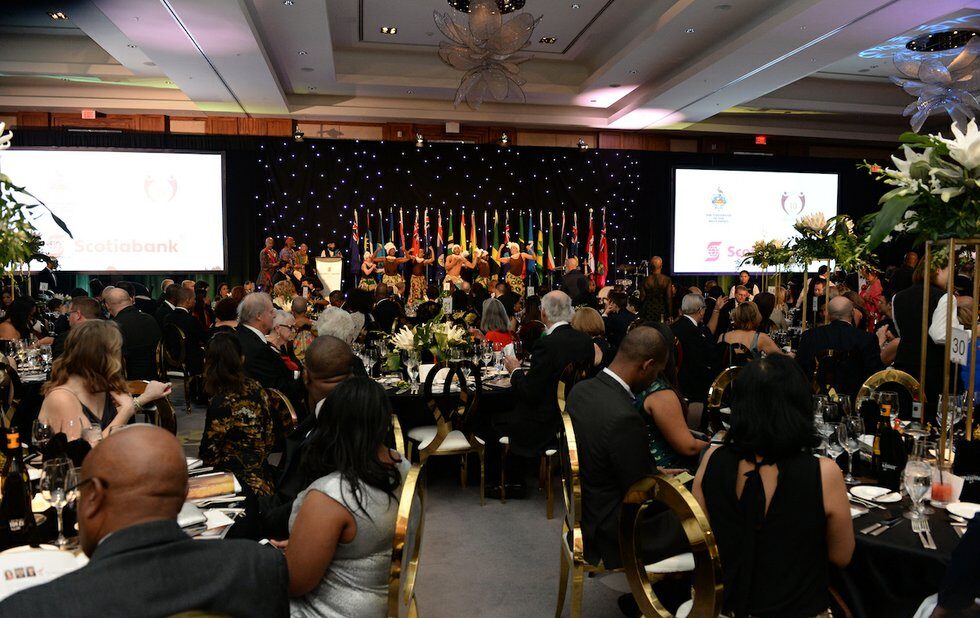 The Toronto chapter of the University of the West Indies (UWI) celebrated its 10th anniversary in April with an old-school black-tie gala. Women had colours on their gowns that only a seasoned interior decorator could identify. Men rocked custom-made footwear that, if sold second-hand on eBay, would cover a recent grad’s student debt.

The patrons, mainly West Indian Canadians, floated around the Ritz Carlton ballroom greeting each other with the warmth of a backyard party. Everywhere you looked, there was an obscene amount of success, power and swagger. According to UWI’s publicist, the Toronto Chapter has raised a total of $2 million, and over 500 students have received full scholarships over 10 years.

At last year’s UWI gala, the din of interaction was replaced by virtual silence as scholarship recipient Kodee Sargeant spoke through tears. Now a third-year medical student at the university’s Barbadian campus, he reflected on his life before he received a scholarship.

“There were days I would freak out because I didn’t know where my next dinner was coming from,” he said. “[There’s] a psychological component to school that significantly affects output. I worried more about money than school work and assignments.”

On the surface, there is nothing noteworthy about people of means dipping into their oceanic wealth to provide for a deserving student like Sargeant. But philanthropy is not all that’s at play at this event.

Beneath the custom tuxedos and gowns are people who broke down barriers to move themselves from modest means to success. They were not thinking about the next generation when they immigrated to Canada, but after arriving they honoured their struggles by lessening those of current students.

“It is my hope that by supporting UWI, I can make it possible for at least one student to walk across the stage in cap and gown and fulfil their true potential,” says McMaster University graduate, UWI patron and mutual funds mogul Michael Lee-Chin. “I am forever grateful to my homeland of Jamaica, because it gave me the fuel and the fervour to make my place in this world.”

That fervour and fuel was necessary in Canada, where quality of life is good by many standards of measure. But by imperial design, this country did not have the prosperity of patrons of the UWI gala in mind. Their success was hard won with the same tools of adaptation that birthed the West Indies.

Many patrons did not benefit from intergenerational wealth. What they have, they built. They are descendants of people who had turned a region of colonial servitude (annexed First Nations, African slavery, Asian indentured servitude) into a legitimate space to call home – the West Indies.

That adaptation continues on Canadian soil. 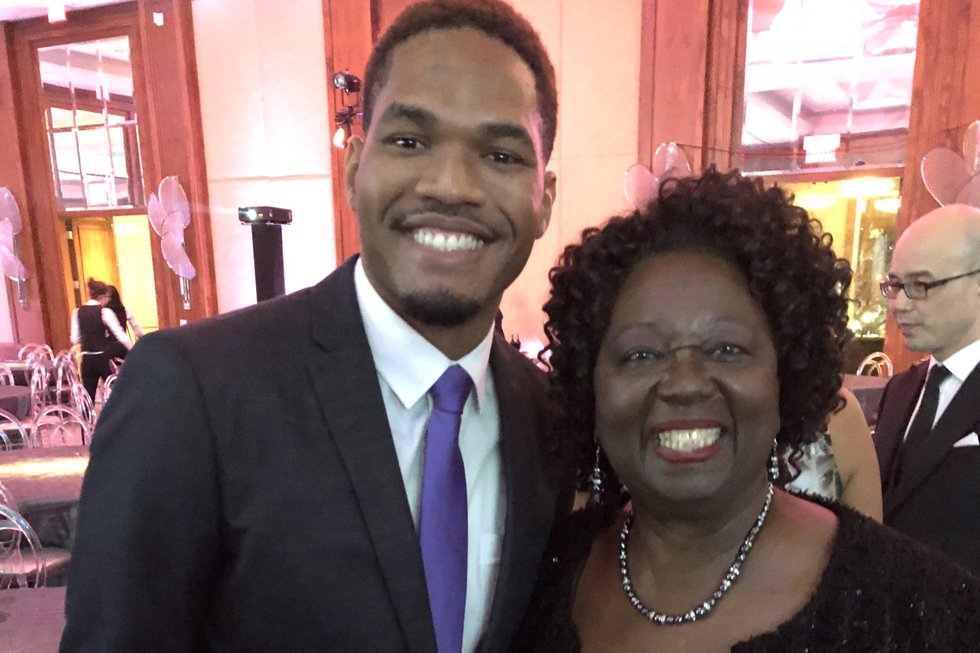 Scholarship recipient Kodee Sargent (left) and Jean Augustine at the 10th annual University of the West Indies gala in Toronto.

Before Dauna Jones-Simmonds – gala patron, human resources consultant and co-author of the 100 Accomplished Black Canadian Women project and book – came to Canada, she worked for a Canadian bank in St. Kitts. When she immigrated, she was told she didn’t have “Canadian experience.”

“It was one of the ways used to keep people out of the market,” says Jones-Simmonds. “When I had the opportunity [to study business administration at Ryerson University], I jumped at the chance. Early in my career, I would attend meetings well prepared and give my assessment. Afterwards, I would hear, ‘Do you know who that is? You can’t talk like that in front of so and so executive.’”

“Canadian experience” meant understanding the politics of hierarchy in Canada.

“In the West Indies, if you knew what you were talking about, you were respected,” she says. “Here, it was about the politics of everything. Getting my education got me in those meetings in the first place, so I could understand Canadian business and learn how to be successful.

“I want that for young people who look like me,” she continues. “When you have a culture of education it breeds more education, which builds a solid community. Some of these students are in school for their families to have better economic health. I understand that as well. Education is not a means to end, but a platform for success. If anybody is going to discriminate against you, let it not be because of your lack of education.”

Jones-Simmonds donates to her alma mater, as well as to York University (“I must help, especially with all these government cutbacks”), but patronizing UWI feels more personal.

“I’m ever inspired by [the students’] stories. I see myself in them. I can identify with all of their struggles, and therefore must move them forward.”

Next year these patrons of duel identity, forged of heritage and citizenship, will again gather for the UWI gala and other events, not to celebrate their wealth, but to invest in community prosperity.

“I see myself in the glint of the eye of every student who accepts the [UWI] scholarship: that eagerness to learn,” explains the former federal cabinet minister and UWI gala patron Jean Augustine.

On of the 100 ABCWomen co-authors, Augustine gives to many universities, including her alma maters York University and the University of Toronto, as well as programs in Africa and India.

“My understanding of the need for scholarship in my own community is experiential. Where would I be had I not received a scholarship to St. Joseph’s Convent school in Grenada?” she says. “[High] school was not free in those days. Scholarship was crucial. Without it, there would have been no York of U of T for me.

“I chose to come to Canada because it allowed a means of work to finance my education. Also, I want these students to regard philanthropy or contribution as an imbedded element of our community: a conscious effort, as we are now doing for them.”

Is it difficult to maintain this dual identity of Canadian and West Indian?

“Not at all. Canada has given me so much, but my love for St. Kitts and the entire Caribbean will never die,” explains Jones-Simmonds.

“Even though I see myself as very much a proud Canadian, whenever I touch down anywhere in the West Indies, I feel I’m home,” explains Augustine. “As long as we require continual conversation about the need for inclusion and diversity here in Canada, it’s less easy to forget places of origin… if that were even a desire.”

Philanthropy will always be commendable. Allowing access to your experiences and resources to further the potential of those now making their way is truly noteworthy.

“In the end,” says Jones-Simmonds, “we’re here to pay it forward.” 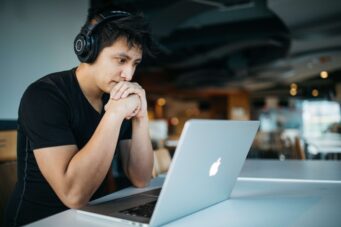