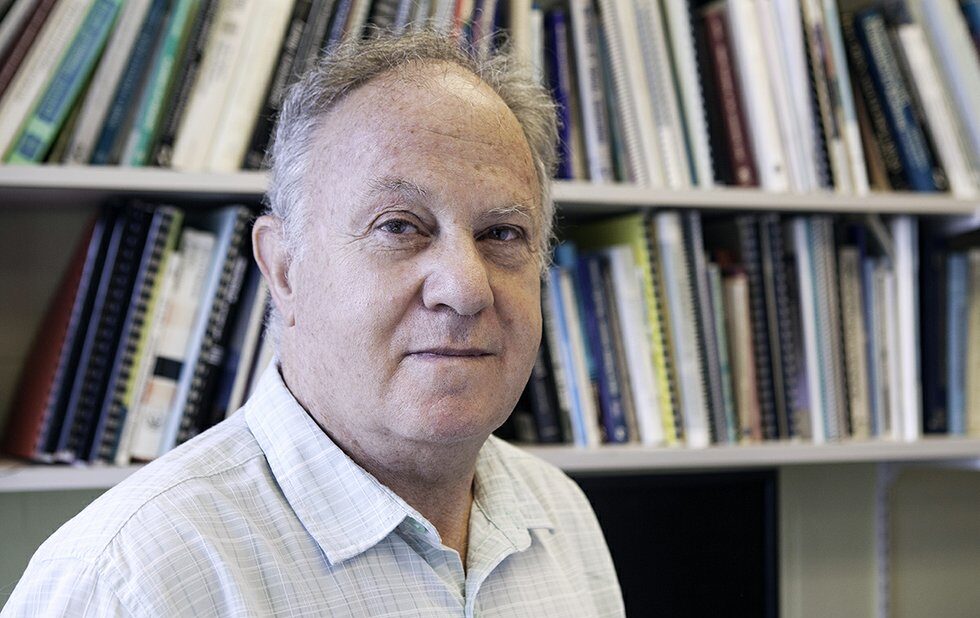 It’s time to stop talking about obesity as a major public health issue. Instead, campaigns should recognize living and working conditions as the real factors in health problems among Canadians.

That is what researcher Dennis Raphael of York University’s School of Health Policy and Management has concluded.

His study Ideology, Obesity And The Social Determinants Of Health: A Critical Analysis Of The Obesity And Health Relationship, published in July, argues that stigmatization is proliferating among obese Canadians as a result of obesity’s designation as a public health issue.

“Public campaigns by governments and public health agencies, as well as continuing onslaughts by the media, focus on a problem that really does not exist,” he tells NOW. “The adverse health outcomes observed among so many Canadians are a results of material and social deprivation, undue stress and the growing economic and social insecurity experienced by so many Canadians.”

The report looks at how public health workers and the media’s continued focus on the connection between obesity and health do not promote good health but rather threaten it. Raphael questions whether obesity impacts health at all, and suggests focus should shift to other social factors – namely quality of life and working conditions.

Raphael’s research comes at a critical time. According to the latest data from the Canadian Community Health Survey, 26.7 per cent of Canadians were obese in 2015, up from 23.1 per cent in 2004.

At the core of Raphael’s contention with public health discourse is the message that Canadians are obese from too much eating and not enough exercising.

“The so-called lifestyle factors of diet, activity and tobacco use stand for little compared to the living and working conditions Canadians experience,” he says, citing a 2011 Public Health Agency of Canada report Obesity In Canada that took that view.

His research shows that obesity plays a small role in causing the major chronic diseases such as cardiovascular disease, respiratory disease and adult-onset diabetes, among other afflictions.

“From The Simpsons to Cheers, the fat guy is always goofy and funny, always made fun of,” says Byron. “Obesity discrimination definitely exists.”

He argues that the bedside manner of doctors and educators should be fine-tuned to deal with obese Canadians that are sensitive around how they’re labeled. He suggests professionals avoid words like “fat” and that campaigns should focus on better understanding the self-esteem many people face daily.

“Obese people have that inner critic,” he explains, “that voice in their head that they need to quiet in order to continue a diet or exercise program.”

“Obesity must be viewed as a complex societal issue rather than an individual health problem,” Judi Wilkie, a spokesperson for Toronto Public Health, writes in a statement to NOW. “TPH aims to reduce health inequities and improve the health of the whole population and takes a population health approach to ensure that all weight or obesity prevention messaging, programs and policies are evidence-based.”

Wilkie cites TPH projects and campaigns that support and promote good health across the lifespan, including breastfeeding support, menu labelling, healthy eating in schools, activeTO and the Grab Some Good healthy food markets.

“You can’t make choices if you live in certain circumstances, so we need to move upstream to create environments for people to be safe to walk to school and be active in their community, and [we need to] enhance affordability and availability of healthy food,” says Dr. Heather Manson, PHO’s Chief of Health Promotion, Chronic Disease and Injury Prevention.

She has noticed how more health care professionals are using the right language around overweight or obese patients in order to be sensitive to bias.

“Being aware of what you say, or how you say things to obese Canadians, can go a long way in helping these individuals not feel insulted or stigmatized,” she says.