Here's what led roughly 3,000 academic workers to walk off the job nearly a month ago 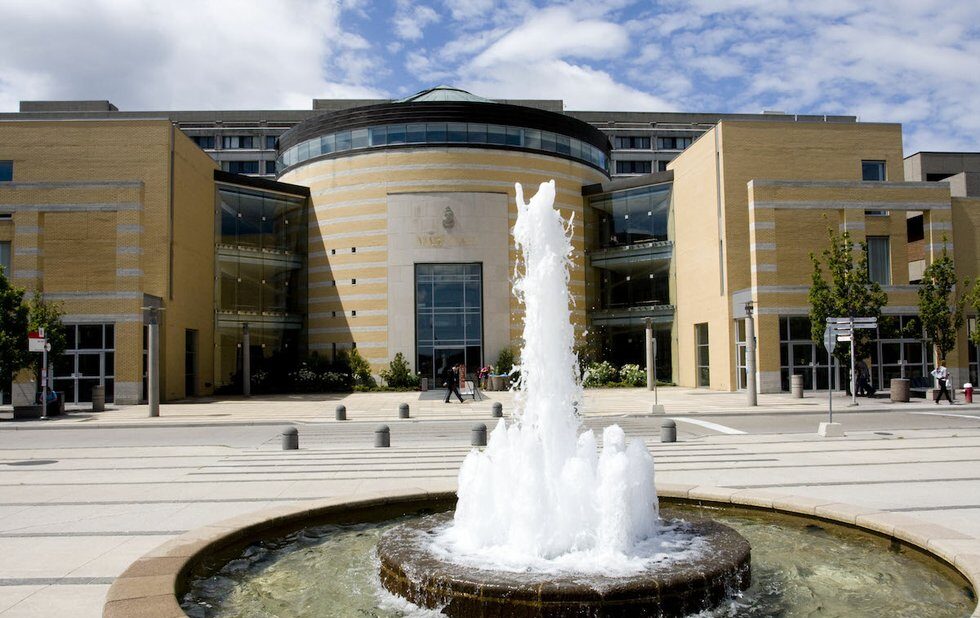 With the graduate student and contract faculty strike at York University in its fifth week, tensions have risen. The university is pushing for a forced ratification vote on an offer the union says its roughly 3,000 striking members have already rejected the faculty association has issued a letter saying it is “very concerned with [York’s] hard-line approach” during the 29-day (and counting) strike and a group of undergraduate students has occupied the school’s senate chambers in support of the strike and demanded the university reverse its decision to continue classes during the strike – an issue administrators refuse to move on.

Lost in procedural updates on bargaining and the concern for how undergrads perceive the strike – the focal points of most strike coverage to date – is what led to CUPE 3903’s second strike in three years, and what’s keeping members motivated.

Two issues for graduate students are the university’s decision to cut hundreds of graduate and research assistantships in 2016, and the move to a “fellowship” model of funding that offers students funding with no work requirement.

Avram Heisler, a history PhD student on the picket line, said he considers the changes a union-busting tactic, because if these students aren’t required to work, they aren’t in the union. The move effectively leaves students at the mercy of the university.

York administrators have described the removal of these students from the union as a “side effect” of its decision to “allow for a focus on student education first,” and denied they are union-busting.

The funding a student relies on to make ends meet could be changed or taken away with no warning, and without the union, students have no recourse – this has already happened for some students in the union, and is part of what they’re fighting to change.

Members of Unit 1 were dismayed to learn partway through the last school year that York had decided to dole out the pay normally reserved for summer in the fall and winter terms instead.

The complicated nature of student funding agreements made it difficult for students to realize that they’d been paid more than expected, and both Heisler and Emilie Hurst said students weren’t informed until after payments had been made. By the time they learned about it, students living paycheque to paycheque had already spent some of the money they would need in the summer. Hurst, a Communications and Culture grad student, recalled someone becoming distressed when the change was made clear, saying in a meeting, “I’m going to have to buy a tent” to live in over the summer.

Hurst said she’s heard some members of the public who are being made to wait at the picket line say that the students on strike are “entitled.” She said the strike is mainly being fought to keep what they already have.

One of the union’s fights is around conversions, which allow a certain number of contract faculty to move into tenure-track jobs.

York has proposed two conversions per year, which the union views as a concession: there were eight conversions in 2016-17. The university has countered that because the number is negotiated in each contract, it’s not a concession. It also contends that hiring for tenure-track positions “must be made through open searches,” casting its offer of two conversions per year as unusually accommodating to the contract staff who make up a significant chunk of its teaching force.

Krista Hunt has been a contract faculty member since 2003. She told NOW she teaches at schools around the GTA and has had to develop a portfolio of work beyond teaching. If Hunt didn’t have a partner with a full-time job, she said, she simply wouldn’t be able to continue teaching.

The instability of teaching on contract – the time-suck of applying and re-applying, of looking for jobs at multiple schools, of waiting to find out if and what you’ll be teaching – drastically reduces her ability to develop new courses and to hone her teaching materials. Students are losing out because of the hoops their instructors are put through, Hunt said, recalling a time when she found out she’d be teaching a class on the night it started.

“The students were upset, because they’d signed up, they showed up for class and no one was there,” she said.

That precarity is a big concern for Jon Petrychyn, a Communications and Culture PhD student who will be entering the sessional lecturing market after finishing his degree.

Contract faculty teach 60 per cent of courses, according to the union. York contends that number is actually 39 per cent and that fully 55 per cent of courses are running as normal right now, though the faculty association and union both dispute that.

Looking out beyond the cars waiting to cross the picket as if surveying his future, Petrychyn squinted and laughed quietly. “It’s grim out there.”

The behaviour of York’s administration came up again and again on the picket line, from changing funding to cutting jobs and refusing to negotiate since March 1.

The school came to the table for one day during the strike on March 20, but otherwise administrators have refused to bargain.

Most picketers expressed frustration with the direction of the university. An exception is Andrew Ross, a Communications and Culture PhD student who showed up on the picket line last Tuesday “to get my strike pay” – the pay workers receive from their union in lieu of their normal wages, and which is tied to picketing or sometimes other strike-related work.

He conceded the union is fighting the good fight on many counts, including efforts to provide more avenues out of contract teaching, but questioned whether York was the best front for a war on precarious work in the education sector.

He noted that students come to York because of its reputation as “a progressive school” and took issue with the heated rhetoric employed by his colleagues, especially with the description of York as a “neoliberal university.”

Hunt pointed to the same disconnect between the school’s reputation and its labour policies, but from the opposite perspective.

“I don’t know if you’ve seen [York President Rhonda] Lenton’s dissertation,” she said. In her dissertation, which is available online, Lenton acknowledges the funding that made her academic research possible. Hunt pointed out the irony of someone whose own early academic career was generously supported heading an institution now fighting its students and workers.

It’s actually worse. According to the Ontario government’s Sunshine List of public sector salaries, Lenton is far removed from the concerns of precariously employed academics: she earned just shy of $370,000 last year.