Anchored by the iconic Honest Ed’s, Mirvish Village is a haven for foodies, coffee lovers and shoppers seeking vintage finds 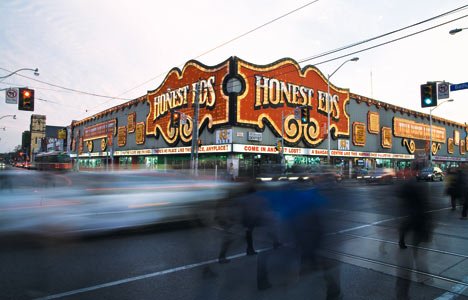 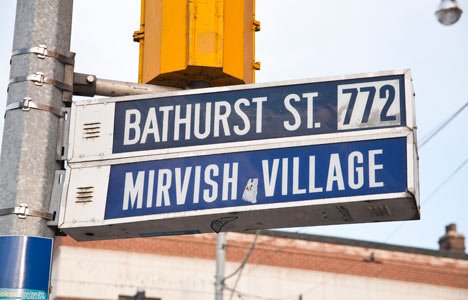 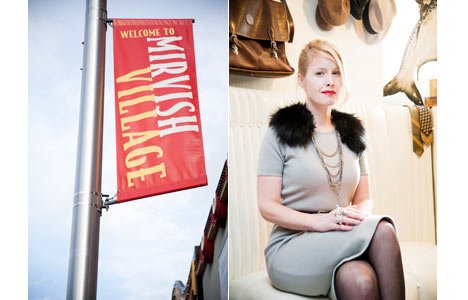 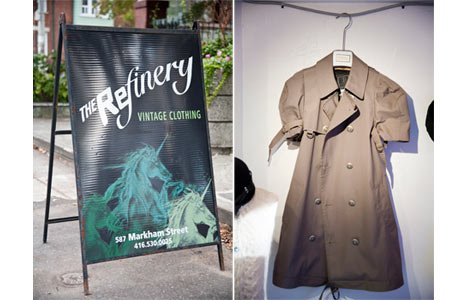 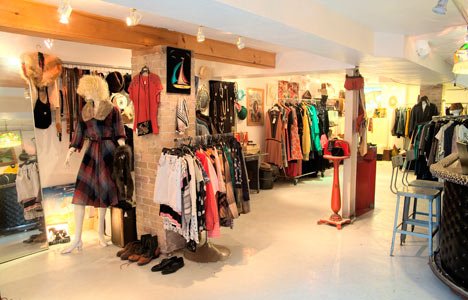 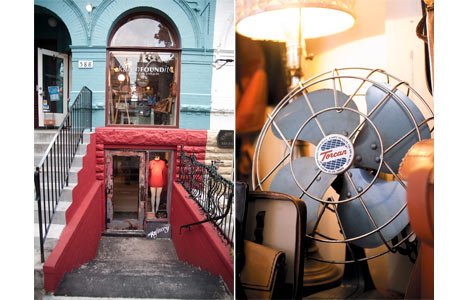 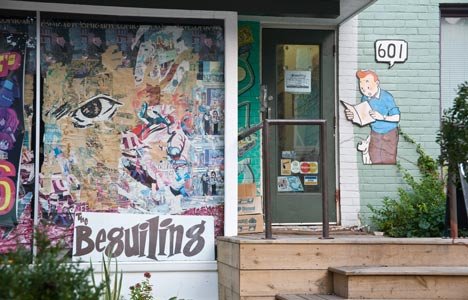 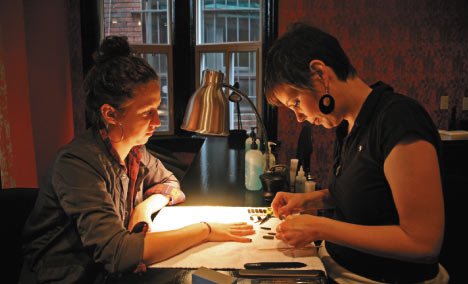 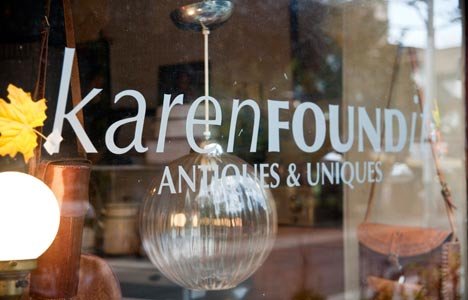 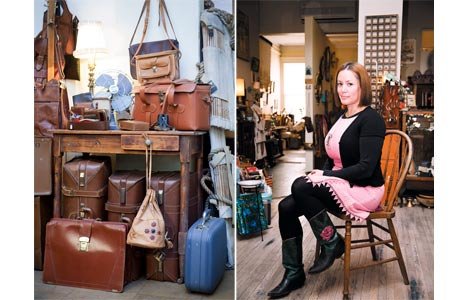 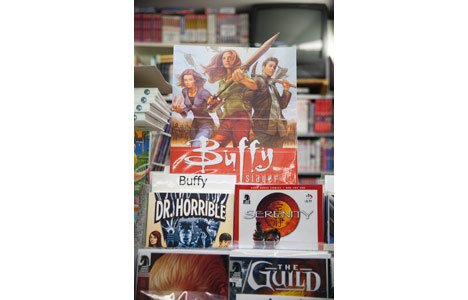 On a Monday night in late July, more than a thousand people fill the short block of Markham between Bloor and Lennox. They aren’t here for a standard, city-sanctioned summer street festival or to queue for a coveted patio table at the Victory Café (581 Markham, 416-516-5787). They’re here for a book launch. A Scott Pilgrim book launch, to be exact.

It’s the biggest spectacle the sleepy Mirvish Village block has seen in a while, almost rivalling the flashing lights and boastful signage at landmark Honest Ed’s (581 Bloor West, 416-537-1574) around the corner.

Mirvish Village made its transition from residential to restaurants, galleries and retail in the 60s after Ed Mirvish bought up the block but abandoned plans to replace its lean Victorians with a parking lot for his discount-shopping mecca. Today, its tenants sell vintage furniture and graphic novels in the houses’ converted living rooms, and fill their paved-over front yards with sculpture and racks of retro clothing.

Thornton arrived in the neighbourhood in 2007 when she bought Vintage Bride (587 Markham, 416-530-0025) across the street. She still sells once-worn wedding dresses there by appointment, but launched her second store two years ago to house non-nuptial stock.

Accessories stand out, including a chic hat covered in pheasant feathers and caramel-coloured boots with rounded platform soles. For guys, there are leather bombers and tuxedo tails.

Above the Refinery, Karen Wilson’s window is full of a recently discovered cache of handsome vintage luggage and briefcases, though her KarenFoundIt boutique (588 Markham, 416-535-7432) is known for its vintage furniture and housewares. There are jam cupboards, trunks and filing cabinets, plus her best-selling collection of rings, bracelets and key rings created from silver flatware.

Ben Castanie and Aurelia Peynet’s coffee-house-slash-board-game-bar is full of comfy found furniture and café tables ready for caffeinated foursomes to spend a few hours playing favourites like The Game Of Life or the more strategic The Settlers Of Catan. Cover charge is a fiver, so you can demand a rematch without feeling guilty about not ordering another shot of espresso to save your seat.