The brands have been criticized for perpetuating racist stereotypes 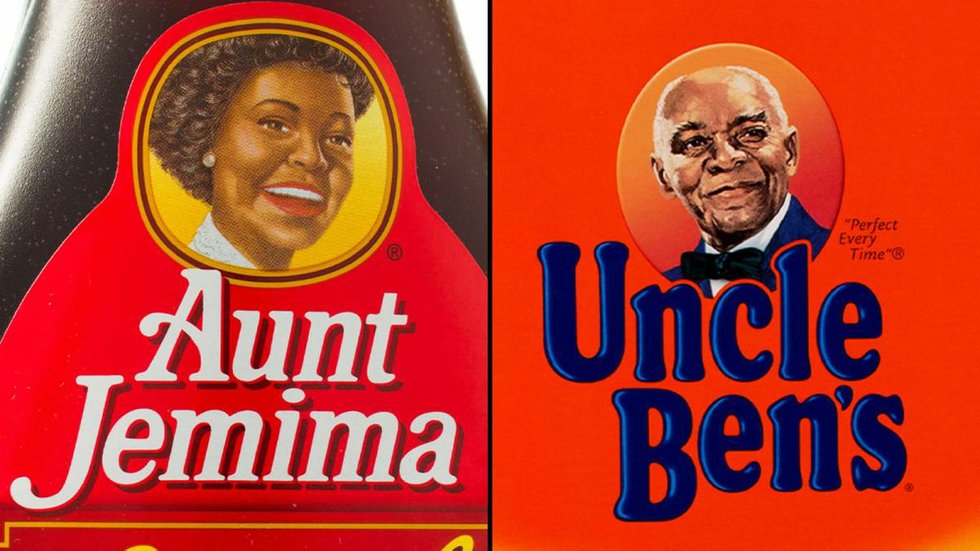 This morning, PepsiCo subsidiary The Quaker Oats Company announced that it plans to remove Aunt Jemima from its line of pancake mixes and syrup.

Her character was first unveiled in a minstrel show, performed by white people in blackface, in the 19th century.

Aunt Jemima was a “slave mammy of the plantation South”, according to writer Erika Nicole Kendall.

This character first showed up on pancake flour in 1889.

“We recognize Aunt Jemima’s origins are based on a racial stereotype,” said Kristin Kroepfl, VP and chief marketing officer for Quaker Foods North America. “While work has been done over the years to update the brand in a manner intended to be appropriate and respectful, we realize those changes are not enough.”

The brand’s name change will be announced later and follow the first phase of packaging changes, the company said.

Not long after PepsiCo’s announcement, Mars, Incorporated said that it will be “evolving the visual brand identity” of Uncle Ben’s, which is used to sell various rice dishes.

Uncle Ben’s rice was first sold in 1943 and the company has long claimed that the character was an African-American rice grower. “Uncle” was sometimes used in the slavery era by whites to refer to male Blacks kept in the home.

“We don’t yet know what the exact changes or timing will be, but we are evaluating all possibilities,” Mars stated in a news release.

“Racism has no place in society. We stand in solidarity with the Black community, our Associates and our partners in the fight for social justice,” the statement continued. “We know to make the systemic change needed, it’s going to take a collective effort from all of us – individuals, communities and organizations of all sizes around the world.”

As of this writing, PepsiCo shares are up 0.73 per cent, and are now trading at US$132.63. Mars is a private corporation that’s not listed on any stock exchanges.

With files from Kevin Ritchie. This story originally appeared in the Georgia Straight.