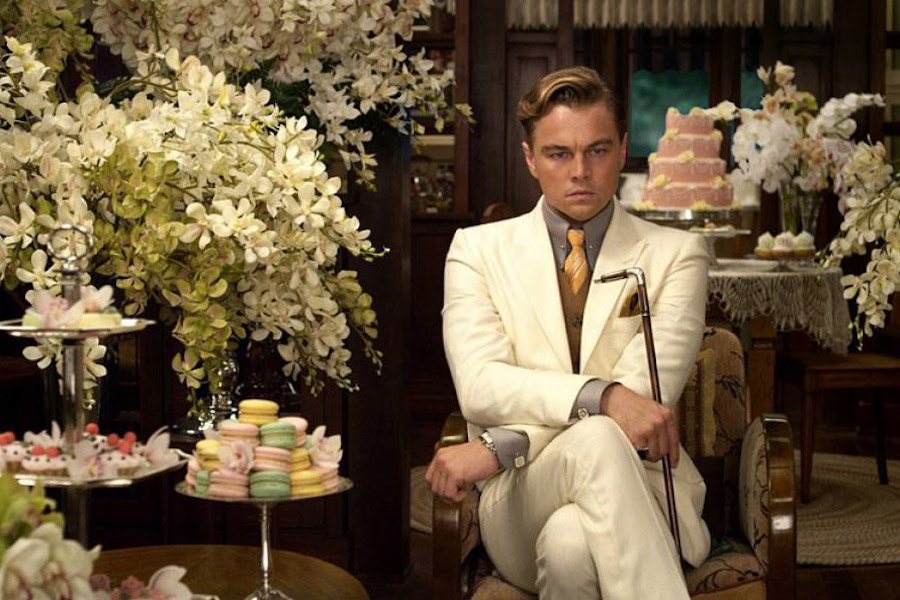 Leonardo DiCaprio played in a 2013 movie the role of the ambitious character in F. Scott Fitzgerald's novel The Great Gatsby.

Not a trust fund baby? Well, too bad.

If you were born to poor parents, chances are you will up impoverished in life. But if your parents are loaded, you’re lucky. You’re likely to become rich as well.

The connection between the concentration of wealth in one generation and the ability of the next generation to move up the economic ladder is known as the Great Gatsby Curve.

A study of five cohorts of Canadians born from 1963 to 1985 proves what many would probably feel as instictively true.

The study titled, Trends in Intergenerational Income Mobility and Income Inequality In Canada was authored by Marie Connolly, Catherine Haeck, and David Lapierre of Statistics Canada.

The work was released Wednesday, February 10.

The Great Gatsby Curve concept was introduced in 2012 by Alan Krueger, a leading economist during the administration of then U.S. president Barack Obama.

The measure got its name from the 1925 novel of F. Scott Fitzgerald titled The Great Gatsby. In a 2013 movie, Leonardo DiCaprio played the role of the ambitious protagonist Jay Gatsby.

Also, the correlation between a child’s income rank as an adult and their parents’ income rank increased from 0.189 to 0.234 across cohorts.

This indicates a reduced likelihood of income mobility.

“More inequality has gone hand in hand with lower mobility,” the study observed.